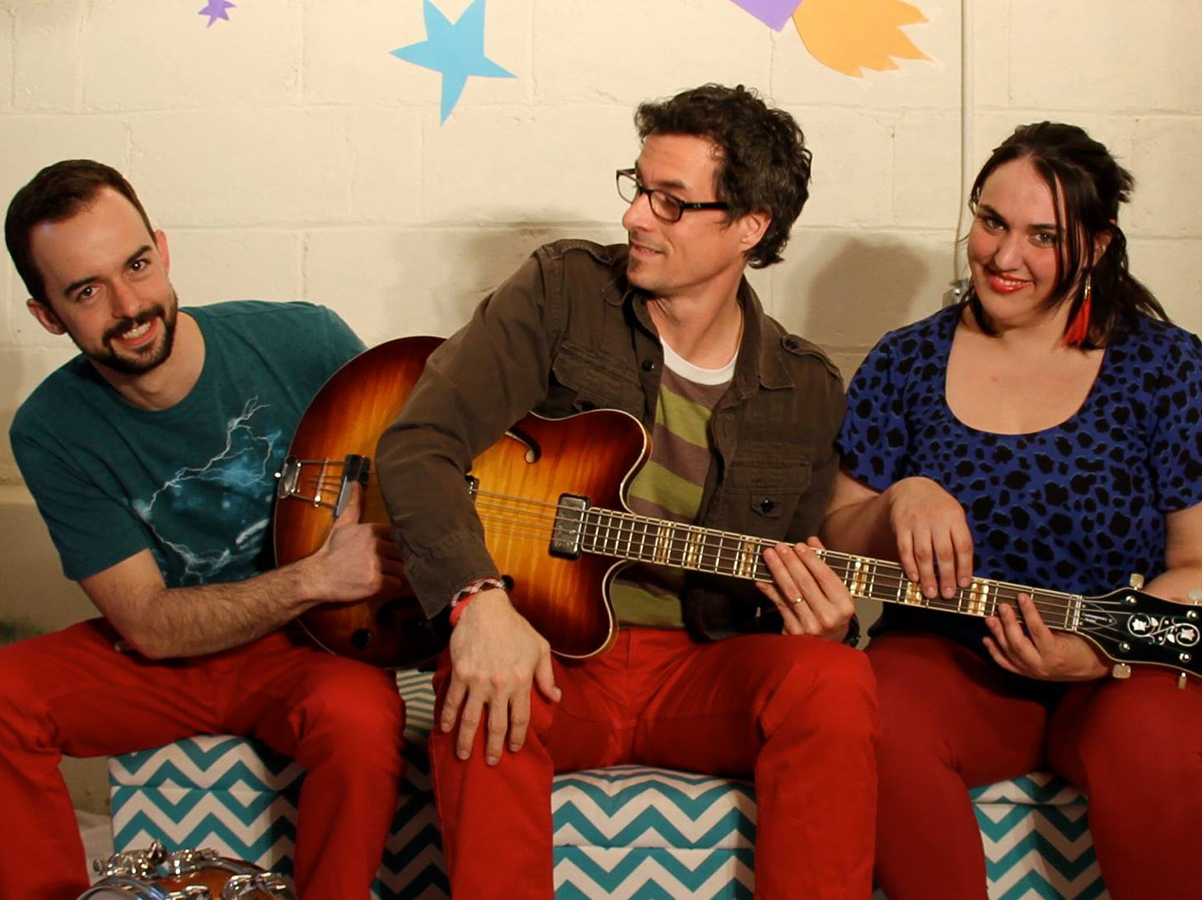 Danny Weinkauf and the Red Pants Band would like to have a few words with you and your family. In fact, they’d like to share a whole album of Words. If Danny seems obsessed with the language, that stems from more than 20 years working with special needs children. Communication opens many doors and is a valuable skill for all children to develop, which presented an educational opportunity for Danny and bandmates Tina Kenny Jones, Steve Plesnarski, and Russ Jones.

Words is the snappy sixth set from the sartorially selective syndicate. The previous sentence is a tongue twister, the subject of an infectious same-named tune on this collection from kids label 8 Pound Gorilla Records. Over the course of 11 tracks, the band also looks at the origins of words (“Etymology” featuring Danny’s son Kai on vocals), using repetition of similar-sounding words (“Alliteration”), and why spelling is important (“Silent Letters”). Prime offenders in the lyrics include the “T” in tsunami and “P” in pterodactyl.
On “Hyperbole,” Danny demonstrates how exaggeration can emphasize your point but also blow things out of proportion from reality, such as the following examples:
My girlfriend’s name is Shelly she’s as sharp as a pin
She’s skinny as a toothpick and as fast as the wind
She lugs around her backpack – man, that thing weighs a ton
But reading Harry Potter makes her shine like the sun
Aside from his composing work, Danny has played bass for They Might Be Giants since 1998 (the longest band tenure other than the two founding Johns). TMBG dipped their toes into children’s music (recording five CDs and winning one Grammy award). Danny’s tracks on those albums motivated him to expand his presence in the genre, earning him and the Red Pants Band airplay on Spare the Rock (kid’s music podcast) and SiriusXM’s Kids Place Live.
Danny’s dedication to increasing the art of communication led to the cultivation of the “Words Project,” a collaboration of 25 animators across six countries sharing the common goal on showing the impact of words and how they affect the society around us, both locally and globally. Words is a bouncy, brisk journey that takes less than 30 minutes to complete, even with an updated version of “Champion of the Spelling Bee” featuring Tina on lead vocals. The video from the group (directed by Eric Kreidler and Mike Owens) recently made its debut (see below). Parents and educators alike may now sagely distribute their words as well as share jaunty, upbeat WORDS songs for young listeners.

Words is available from Danny Weinkauf’s website, Amazon, Spotify, and Apple Music.Here is the new video for “Hyperbole”: 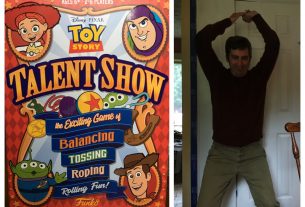 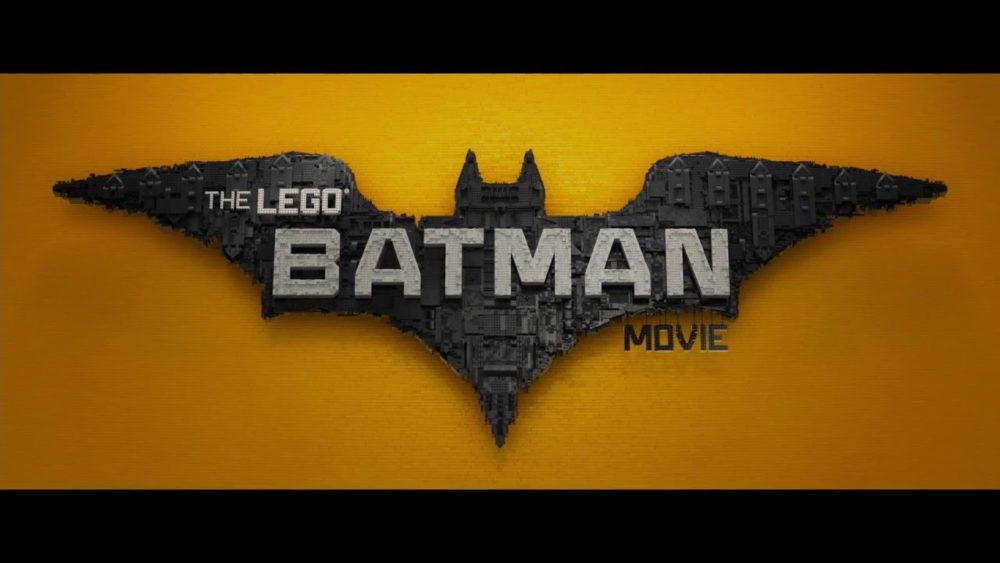