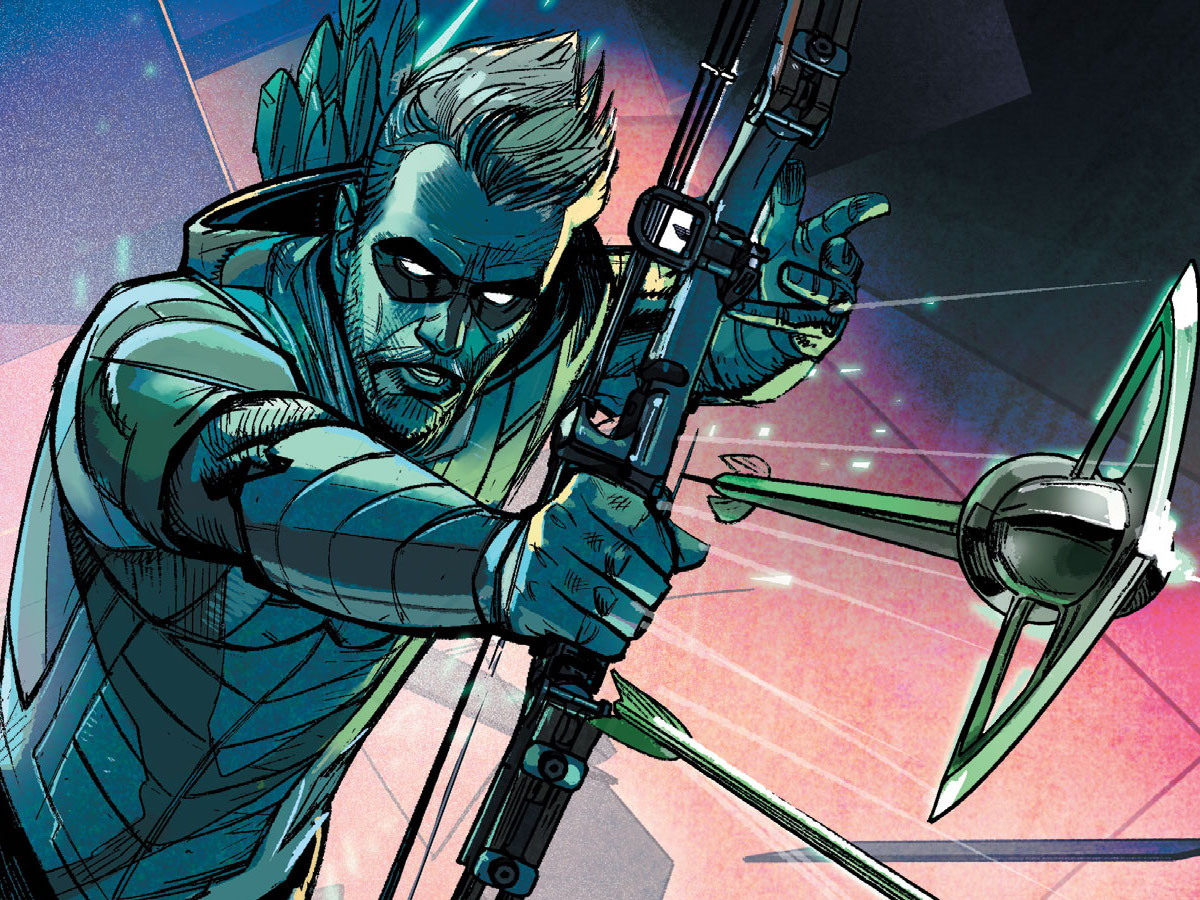 Ray: This series’ title is somewhat appropriate, because it’s less like an event comic and more like a never-ending game of Chess. Villain Mark Shaw, now going by Leviathan, likes to bait heroes and villains alike into confronting him so he can show his new floating country’s power, but he seems uninterested in actual serious battles. When he captures Talia Al Ghul in an act of sabotage, he lures Superman there to rescue her—and then turns her over. This leaves the heroes off-balance, scattered, and it falls to Damian Wayne (looking several years younger than he does elsewhere right now) to re-focus them. While much of the story is just various heroes hanging around and arguing, it’s Lois Lane who’s the book’s secret weapon. She’s the one who reveals just how dangerous Leviathan’s plan is and unites the group. It seems like things are picking up a bit for the second half of the mini.

Ray: Garth Ennis’ vision for Batman is just not one I’m ultimately interested in, and this issue does nothing to change my mind. Snarky Alfred is always a plus, but this version mostly seems to speak in soundbites from viral twitter posts about Batman being rich and seems oddly cavalier about this new terror hunting the bat-rogues. We get some intriguing hints about the creature’s origins—and its possible ties to Killer Croc, whose origins can be mysterious themselves—but they’re interrupted by Joker taking hostages and baiting Batman into a confrontation. Liam Sharp’s art is usually amazing, but here it often looks muddled and is even a little hard to follow. When the creature finally does show up, the tension ramps up but the story just isn’t strong enough to carry it. Now that virtually all the Bat-rogues are out of commission, maybe the focus on Croc will help this book find its footing.

Ray: Easily the best issue of the series, this month the story takes a break from the plot of the evil daughter of Scott and Barda and delves into Shilo’s backstory—which has some surprising ties to the first Mister Miracle that we know of. Oberon, the JLI mainstay, has been the confidante to three men who held the title, and for the first time we bridge that gap. Through a series of video essays from Thaddeus, we learn what it was like for the first Black Mister Miracle, as he discovered his powers at a time where the wrong move could mean death. These segments are compelling, but towards the end of the issue it veers a little too much into soap opera logic as Shilo finds out that their ties go much deeper and are rooted in an accidental tragedy from when he was a child. This sets up some major questions with only two issues to go, but it’s the first time I’ve been truly excited about this series. 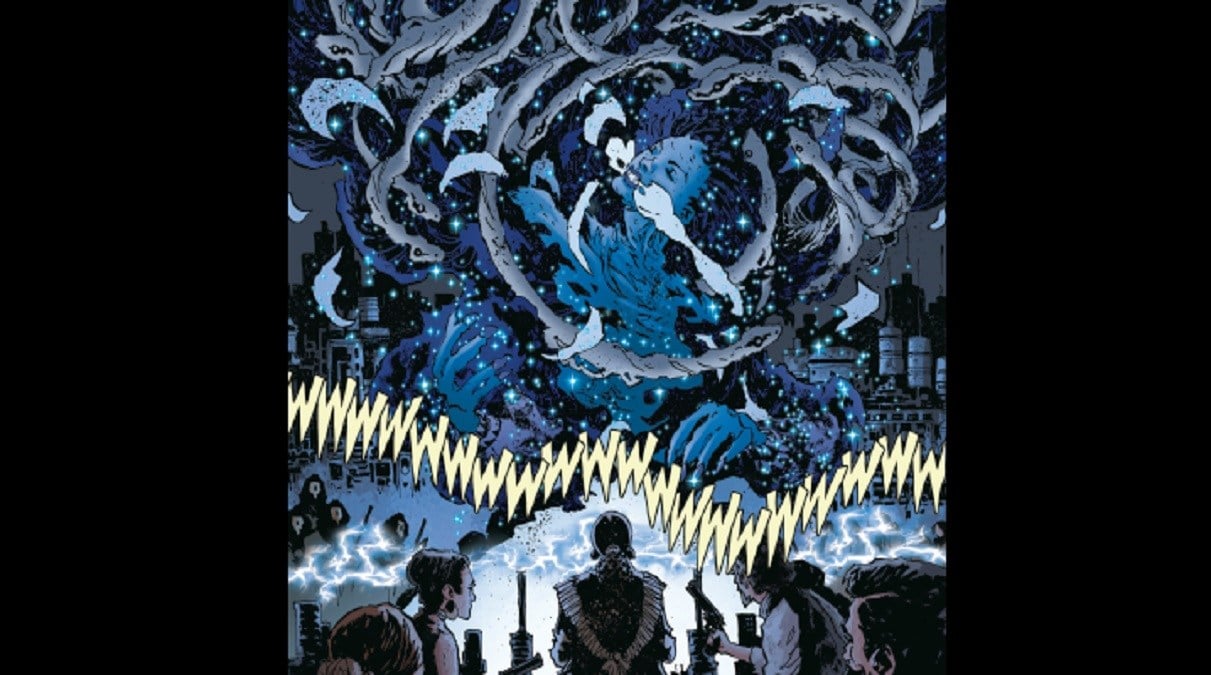