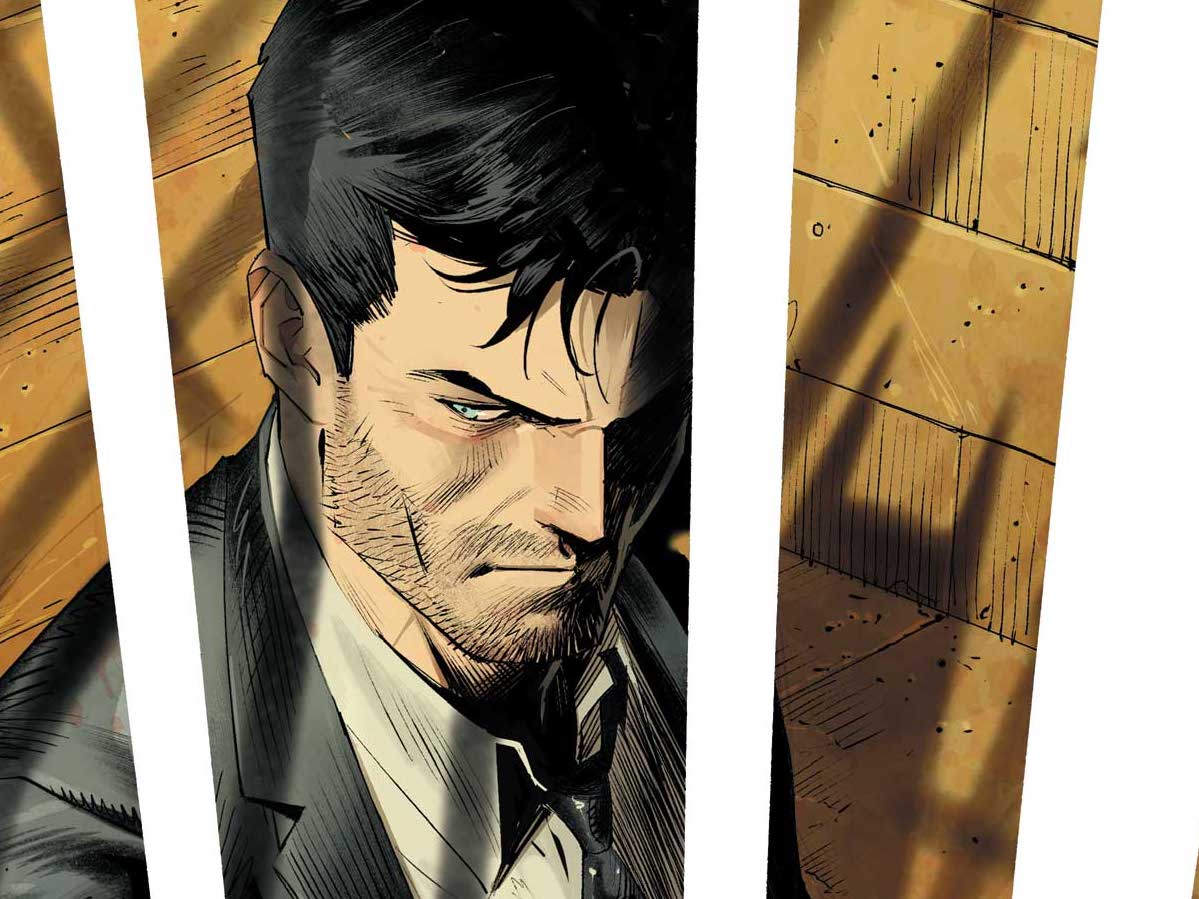 Ray: Mariko Tamaki’s Gotham continues to be one of the scariest places in Gotham, as much for its human monsters as its supernatural ones. It also feels like the most organic version of Batman we’ve seen in a long time. With Mr. Worth on his trail and Bruce trying to prove his innocence, he decides to turn himself in to the police—that way Worth can’t make another blatant attack in broad daylight and he’s protected. Bruce finds himself in a cell in the drunk tank with low-level prisoners while Barbara works on figuring out his alibi—a decision which leads to an unexpected encounter with a local drunk who knows more about Bruce—and Batman—than any random civilian should.

This is honestly one of those things that I’m surprised hasn’t come up before. Bruce has been running around Gotham dressed as a bat for two decades. What are the odds that in all that time, some random person has not seen him without his mask at a vulnerable moment? This segment is funny, but it’s also an interesting illustration of how Bruce’s world has shrunk and become more vulnerable, and the ending—which has Bruce and Batman targeted once again by a deranged Worth and an ambitious Penguin—drives that home. The cliffhanger makes clear that Worth isn’t just a grieving father, he’s an obsessed maniac and one who will not be deterred no matter what the facts say.

The backup, by Dan Watters and Max Raynor, follows up on an unexpected recent reveal—the death of Kirk Langstrom. He’s going to be included in Task Force Z despite not actually being dead—until now. He comes to Gotham in a panic, and we see the notorious threat through Batman’s eyes as he tries to warn him of a coming demonic threat. That threat turns out to be coming sooner than expected, and the story devolves into a fast-paced horror tale with brilliant and horrifying visuals and a tragic end. It’s an interesting concept—Batman essentially eulogizing one of his villains—and the last panel sells the story brilliantly. 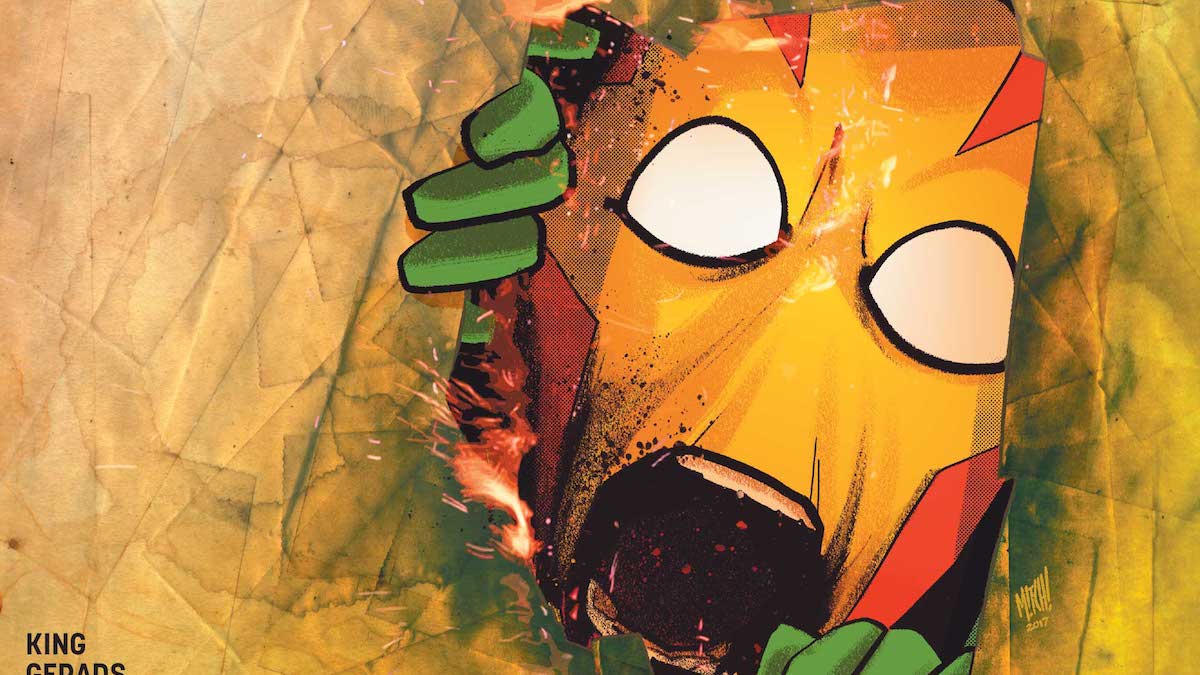