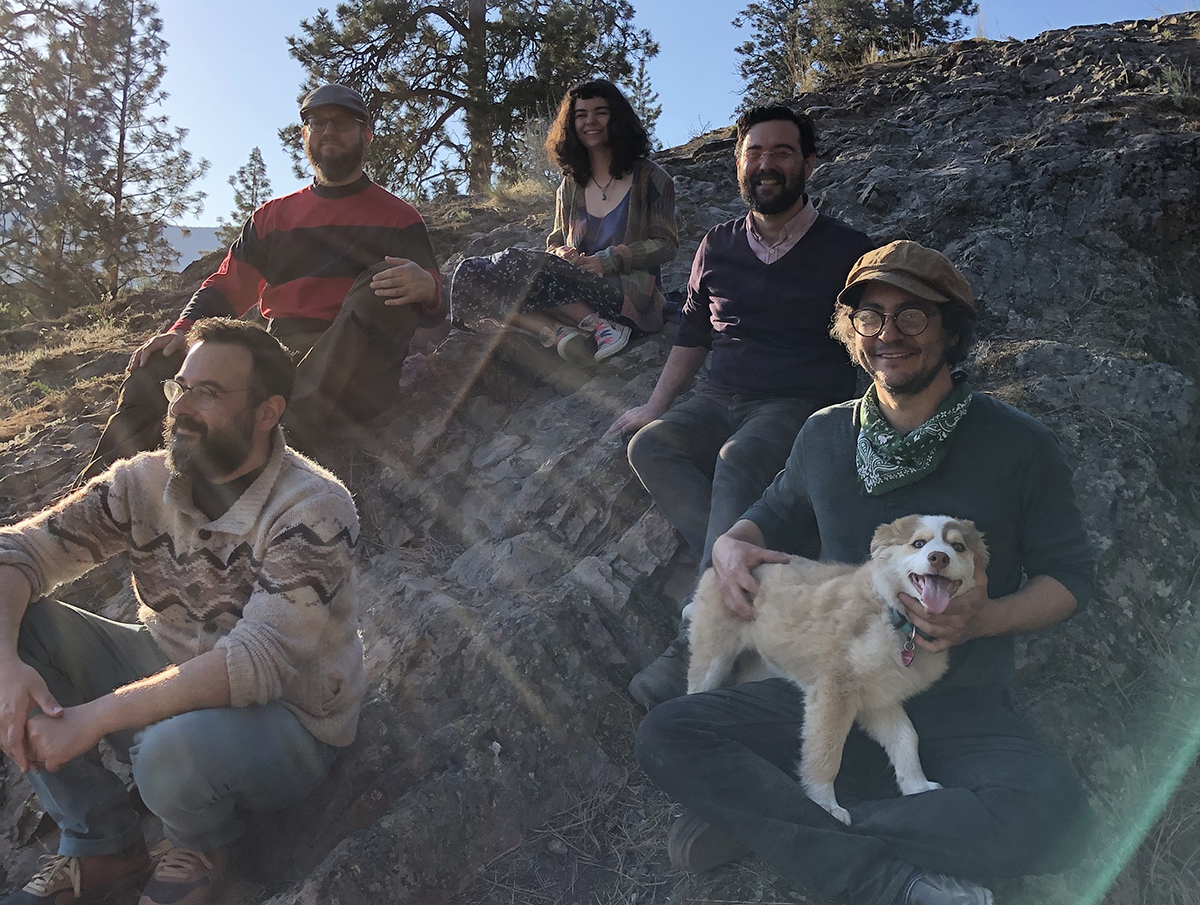 Memorial songs are a long-standing tradition in music. Occasionally, they even have some social message (see “Ode to Billie Joe” about a closeted gay teen committing suicide). Material that dark generally doesn’t trickle down to children’s music, although death is a necessary function of life. In that respect, the Oot n’ Oots are filling the void with “Pets,” a tribute song to Moses, their lamented, beloved cat.
The pride of Western Canada, the family ensemble Oots consists of 14-year-old Ruth Cipes, her father Ezra, and uncles Ari, Gabe, and Matthew. “Pets” is the first of three songs (and videos) being released throughout the summer, leading to the band’s third full-length album in September. The previous two collections seesawed between diverse subjects (“Thank You Universe” and “Apple Tree”) to outright comedy (“I Like It Saucy” and “Electric Jellyfish Boogaloo”).
Choosing an upbeat (but somber) orchestral feel, “Pets” sets its tone with violin performances from Canada’s Okanagan Symphony Orchestra members Sarah Anderson and Ashley Kroecher. The visuals for the accompanying video were created by Kymber Dawn, an animator who recently graduated from the band’s local digital arts institute, the Center for Arts and Technology in Kelowna. The Oots hope Moses finds “Pets” to be a purrfect tribute (excuse the cheesy pun).

Here is the video for “Pets” from the Oot n’Oots:

Power pop empress Twinkle Time (Alitzah Wiener Navarro Dallas) rocks out with her new song, available in both English and Spanish, “It’s Ok 2 Be Me”/ “A Mi Me Gusta Ser Yo.” Grab either version at her website, Spotify, Apple Music, Amazon, and Deezer. The song is straight from the “you’re alright, I’m alright” school of spirited dance funk, with a little Texas two-step thrown in and dancers of (most) ages. As for the cars, well, they’re furious (and the dancers are the fast ones).

Her series of live Kids Club concert series continues with in-person performances on Saturday mornings at 11 AM at the Sherman Oaks Galleria with Zany Zoe (July 17), Megan the Bubbeologist (July 24), and Arty Loon (July 31).

Twinkle continues to host a weekly two-hour children’s music Top 20 Countdown. Artists on recent shows included Secret Agent 23 Skidoo, Little Miss Ann, Suger Free All Stars, Koo Koo Kanga Roo, and way too many to list. The show is available on Pittsburgh’s family-friendly radio station Jump 105.3 on Saturday mornings at 8 AM ET and can be downloaded as a podcast from Apple, Audible, Podbean, and iHeart.

Here is the world premiere of Twinkle’s new video for “It’s Ok 2 Be Me”: 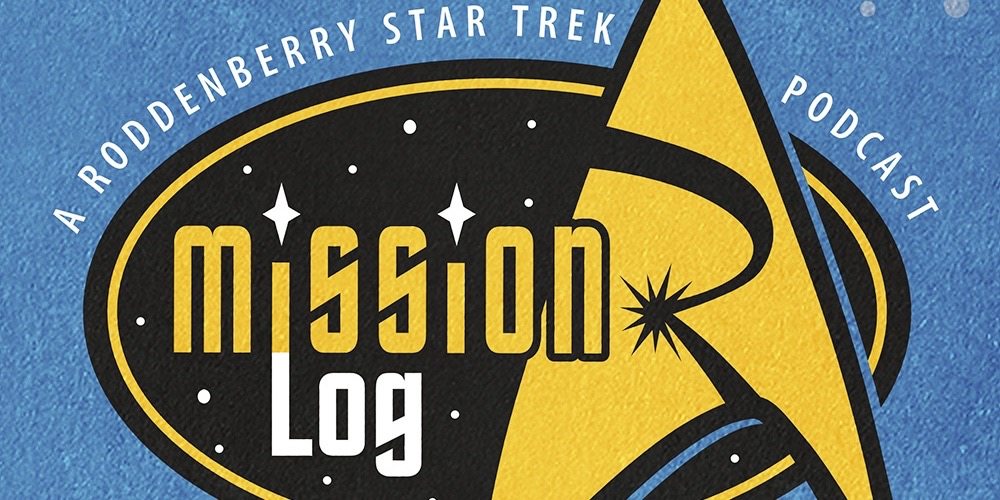 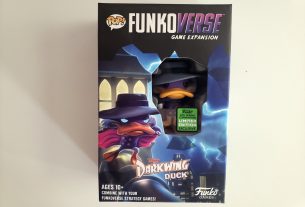 GeekMom: Tabletop Review: You Can Now Become the Terror That Flaps in the Night With the ‘Funkoverse: Darkwing Duck’ Expansion 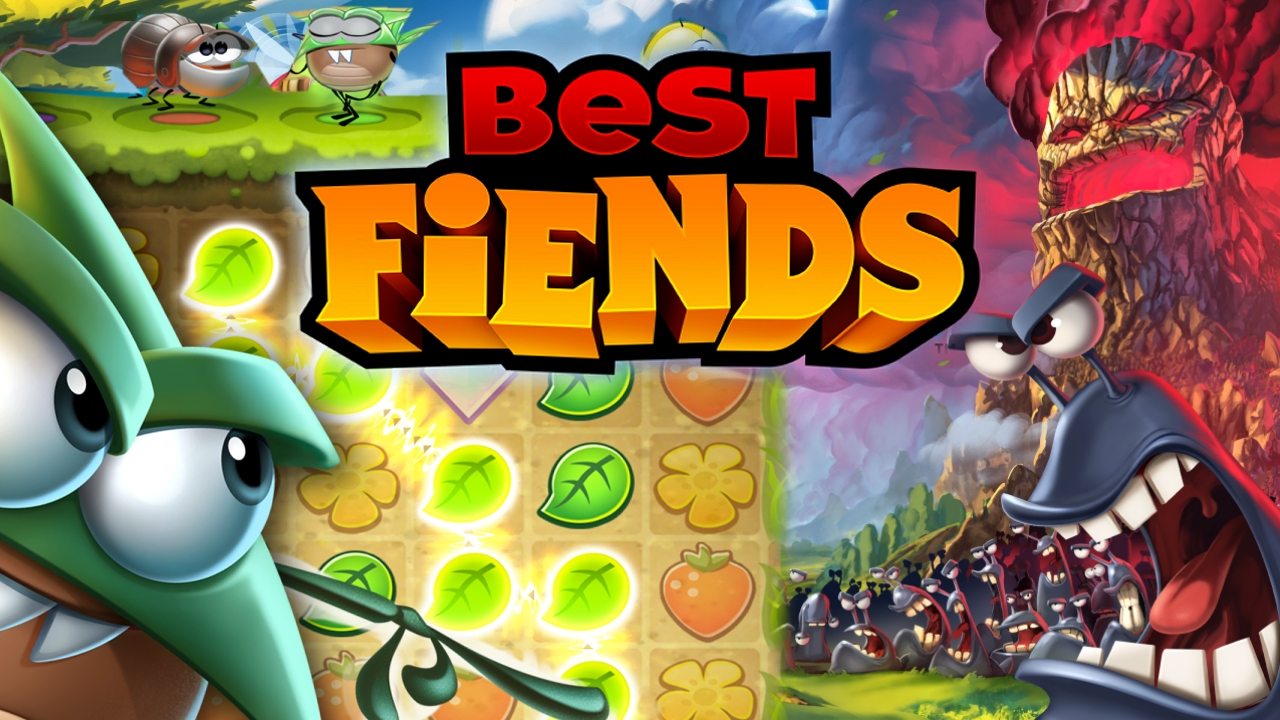