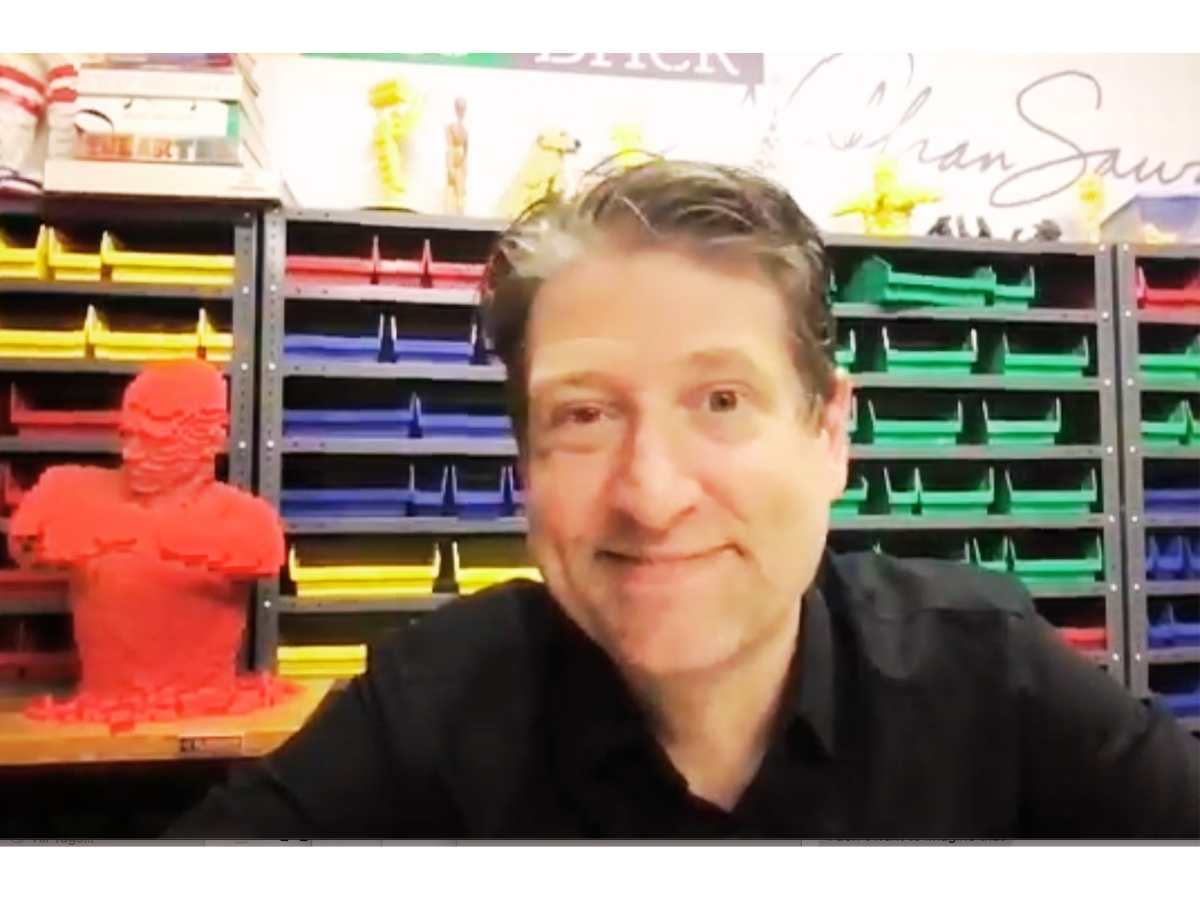 As we start rolling towards the end of the second season of LEGO Masters, we supplement our first interview with LEGO Brickmasters Amy Corbett and Jamie Berard with another interesting round of questions with LEGO Brickmaster and The Art of the Brick artist Nathan Sawaya. Sawaya is both a challenge creator on the show and a primary production builder for LEGO Masters, airing Tuesdays on FOX at 8pm EST.

Below you’ll find a summary of the interview. If you want the full details, questions, and answers, you can watch the whole interview below.

Sawaya: I had this job as a professional working on Wall Street deals. And I was changing everything about my life to becoming an artist that didn’t know if he would be able to pay rent the next day, or the next month. So it was it was hard to make that transition because of the people around me. I had a lot of folks that were supportive, my family was supportive. But my colleagues at the law firm were very confused.

As a lawyer, you’re taught to think critically about things. I was a corporate lawyer; I focused a lot on contracts. I now can run my own business. My art studio—selling my art and displaying my art—that’s a business. And I have used my business acumen that I’ve learned from law school to help me as a lawyer, or to help me as an artist.

Sawaya: There’s a bit of engineering that comes into some of these sculptures. Anything that’s top-heavy is always a problem. Like recently, I made a sculpture of a flamingo, and a flamingo stands on its own. It stands on one leg most of the time as a real bird. But when you think about a flamingo built out of LEGO, that bird has a lot of weight to it, and that leg is very thin and tiny.

The biggest challenge was probably the T-rex skeleton. I did. It’s about 18 feet long. It uses about 1000 bricks. And there was a lot of engineering that went into that one.

Sawaya: Well, I think human forms really present the biggest challenge anytime you’re trying to capture a specific person. There’s a lot of detail that goes into that. The aspect of trying to create the curves of the human body, all the details of a human face, is always challenging, especially if it’s someone well known. A lot of times I focus on just using rectangular bricks, and that provides its own set of challenges on capturing the detail of a person.

The Different Challenges of Building with Motors

Sawaya: The biggest one is just that it breaks down a lot. The motors run out of energy because these motors are are a toy; they’re intended to be a toy, like everything in LEGO. They’re not intended to run for hours at it on end. They’re intended to be used for a few minutes, then get a break for a few minutes. So when you’re building something with a motor, you have to think about: can I replace the motor easily?  If you build it within a lot of bricks and the motor is hard to get to, you’re going to have an issue every time you have to replace it.

Sawaya: There’s a challenge that comes up later in the season. That for me was quite challenging. And coming up with a way for the contestants to use it was a challenge. It’s going to come at the end of the season, either episode 9 or 10. I think it’s 10.

Sawaya: You saw the earthquake challenge with the shaky challenge. I had to build a base that they could start on that would work to keep their building as a strong foundational point. With the hats, I had to build all the mannequin heads, which was just a lot of just repetitive building. With the parade challenge, we had to build that entire city.

When I say we it’s a team of me and another gentleman, Brandon Griffith, it’s just the two of us that build everything for the show.

There’s a lot on the set that we’ve built, like all the signs that say LEGO Masters are made out of LEGO. The little “LM” symbol where the folks put their minifigs when they’ve been eliminated, that’s built out of LEGO. We’ve had to do those types of things. So a lot of the set pieces are built out of LEGO, and the audience may not realize it.

Click through to read all of “An Interview With LEGO Brickmaster and Artist Nathan Sawaya” at GeekMom.If you value content from GeekMom, please support us via Patreon or use this link to shop at Amazon. Thanks! 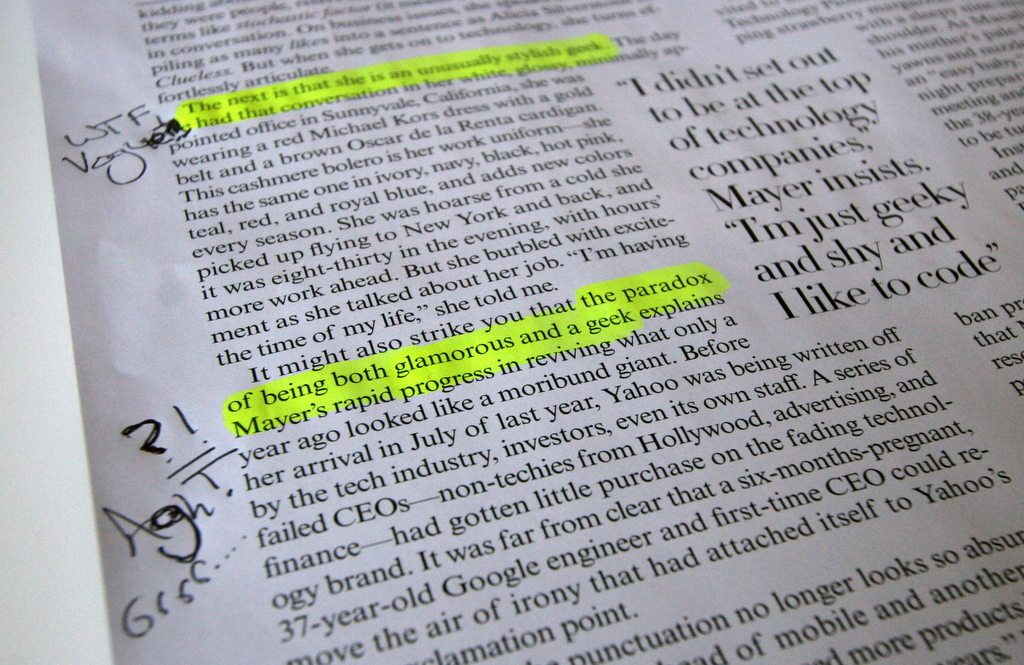 Send Us Your Best Geek Chic Fashion Photos for a Chance to be Featured on GeekMom! 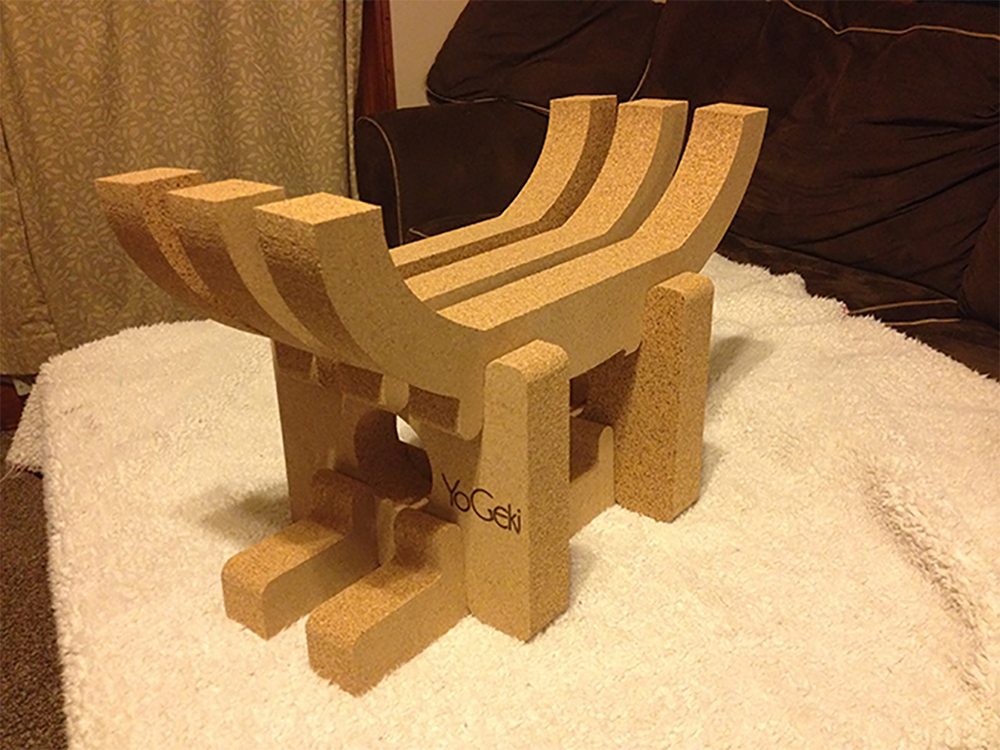