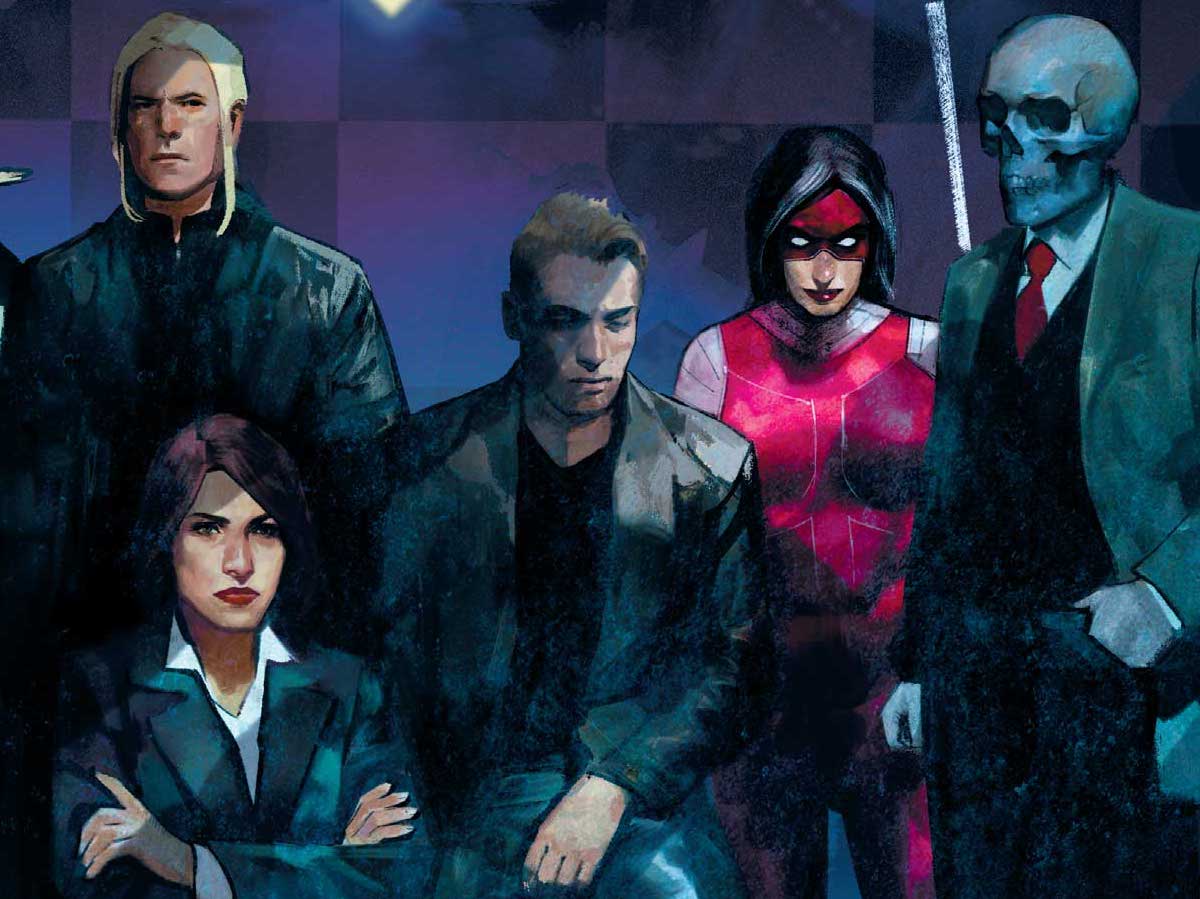 Ray: After a MUCH longer than expected layover due to the pandemic and DC reshuffling, Bendis and Maleev’s spy thriller returns for a second volume. The original Leviathan Rising miniseries was a mix of solid character work and confusing plotting, elevating former Manhunter Mark Shaw to one of the biggest villains in the DCU. But the story ended without him captured or defeated, as the heroes lost their ally Sam Lane and scattered to the wind. But this second volume has them picking up the fight again in a new status quo, including Talia Al Ghul—who is now working on the side of the angels—and her son tracking down Shaw. They’re not very good at it, and this is probably where Bendis’ writing is the weakest. His Shaw and Talia are too sarcastic and jokey, occasionally veering into Bendisisms that don’t feel natural coming out of the mouths of hard-boiled spymasters.

What works better is the rest of the crew, as they reunite to debate the case. Bendis always wrote a good Lois Lane, and she gets some of the issue’s best scenes—especially when she’s confronted with an agent of Leviathan in the place she thought she was safest. There’s still relatively little action in this first issue, but there is a sense of danger that works very well. A few new players complicate things, including the mysterious King Faraday, who has become the new leader of Checkmate, and a mystery assassin. Longtime fans of Alex Maleev’s art will be a little surprised here, as his art looks pretty different. For the first time, he has a colorist working with him, and it makes his style look a lot closer to other DC Comics. It’s strong work, and his style is still recognizable. I’m not sure this has the momentum to work as an event, given how long it’s been since the first chapter, but the team is talented enough for me to want to see it through. 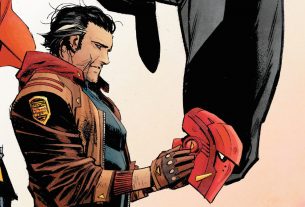