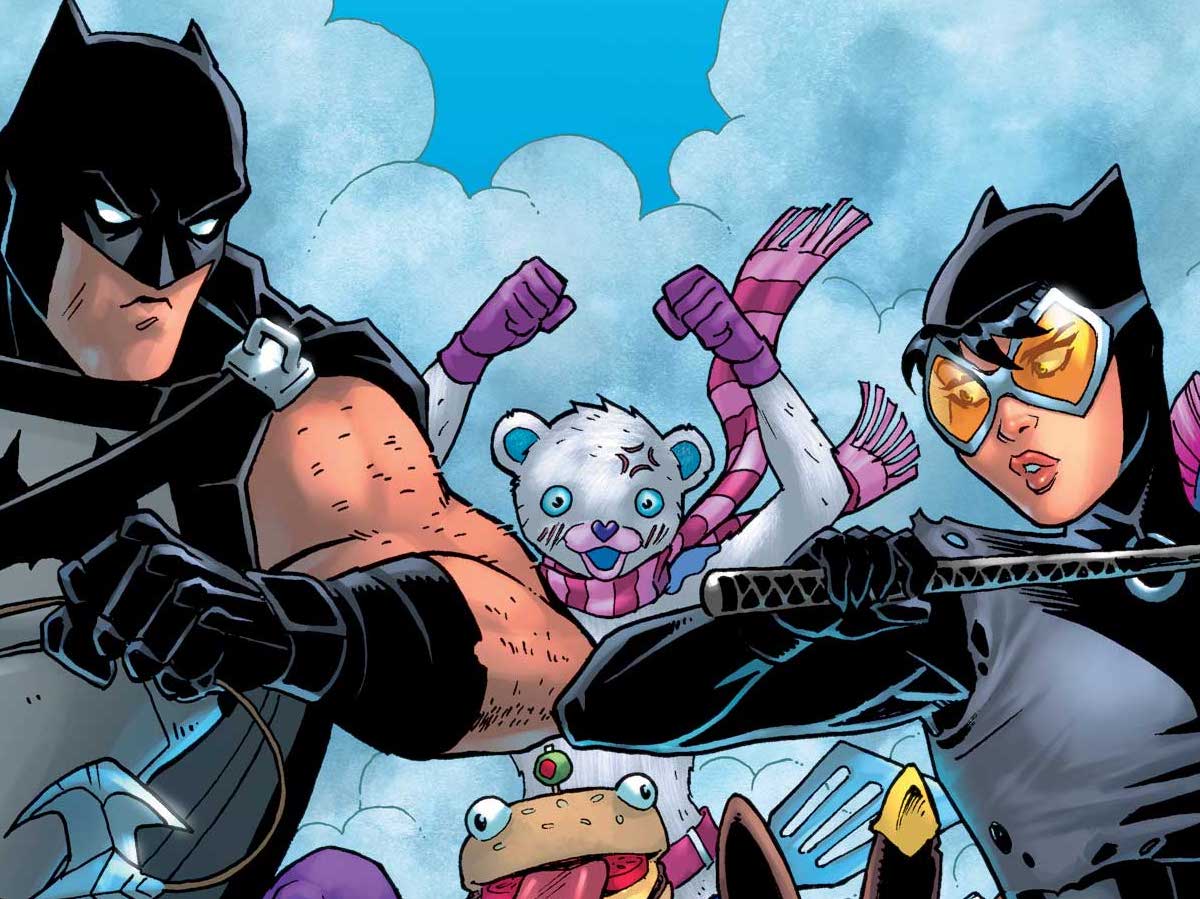 Ray: It’s the penultimate issue of DC’s craziest crossover, and a motley crew of DC heroes and antiheroes and Fortnite warriors have found their way to the inner circle of the island—and with it the titular Zero Point. I like the way this series has been existing not just within the world of the game but within its twisted rules. Violence and even death mean nothing in the game itself, because it resets with everyone alive. But now they’re out of the game world, they’ve already seen one of their number die at the hands of a mysterious traitor, and Batman’s no-killing rule has come back in force—something the other combatants don’t really understand or care about. There’s a little too much in the way of generic video game chat in this book, talking about multiversal mechanics that don’t really mean much. But it’s always fun to see Batman lead an oddball team of survivors.

Things take a more serious turn as soon as they find the inner sanctum, with one of the more unstable members of the gang making a fateful and reckless decision. From there, things start to unravel as they try to find a way home that won’t leave them scattered across the multiverse. The reveal of the traitor is probably the most predictable choice available and doesn’t really make much of a choice, and the ending leaves them stranded in a situation that it seems like we’ve seen multiple times before. With only one issue to go, we’ll see if this is able to end as well as it began. It’s an interesting concept and one that stands on its own surprisingly well even if you don’t know the first thing about Fortnite. It fits into an underrated genre of Batman stories—Batman thrown into bizarre situations where he proceeds to just start hacking it using sheer force of will. And that’s always a good read. 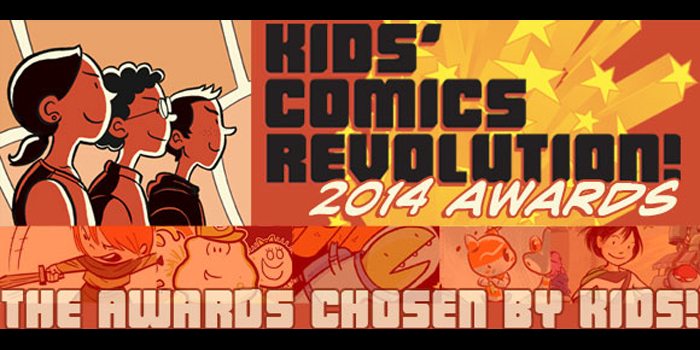