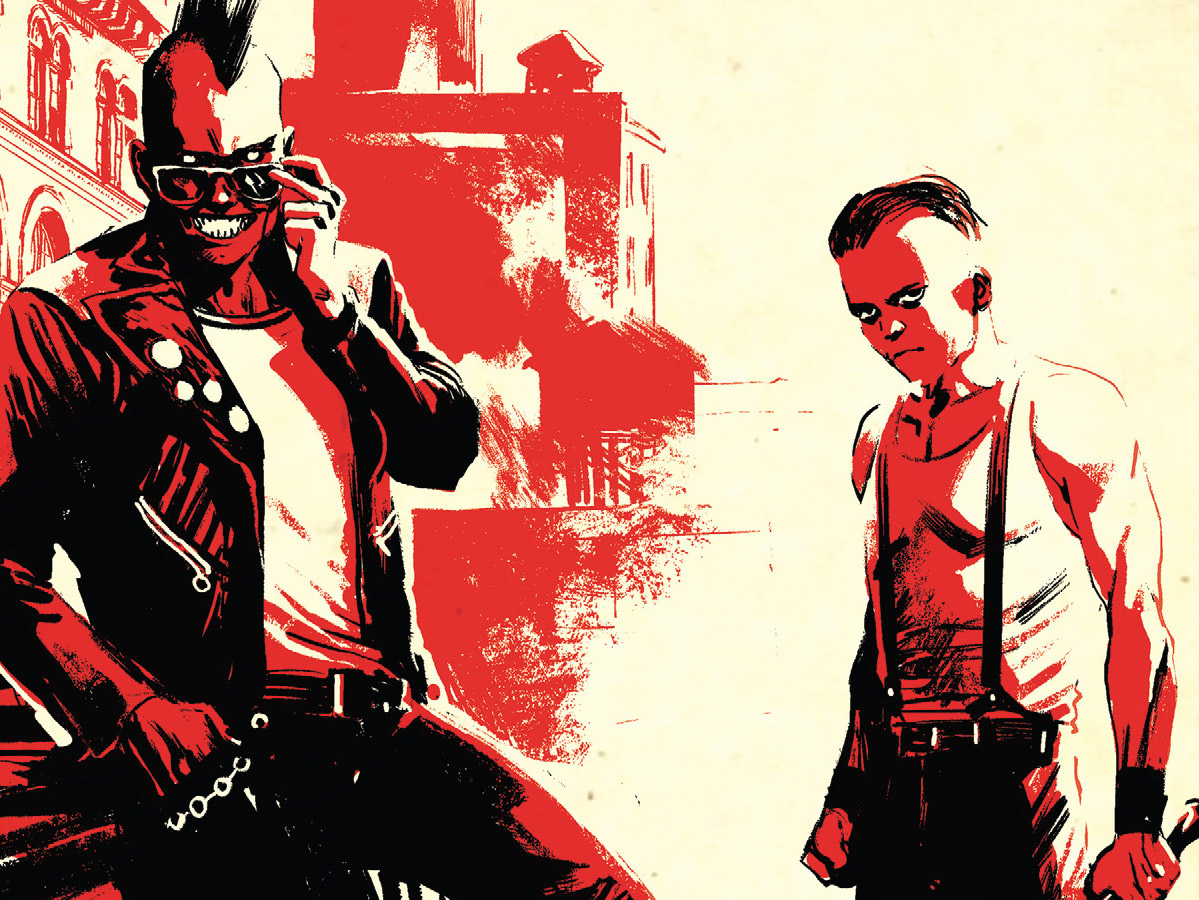 Ray: So we’re almost here—one issue away from the final issue of American Vampire after more than a decade. And like many finales, this penultimate issue is where much of the action finally unfolds. Narrated by Skinner Sweet as he contemplates the end of the world, it has a mournful tone as the fatalistic old vampire mourns the friends he believes are doomed and hopes for a quick and painless death for them. But for Pearl and her allies, they’re far from willing to give up on the world. The motley crew (including a punk who now has Dracula blood running through his veins) fearlessly charge into battle in Las Vegas as the vampire hordes rise and the beast rampages through the city—but as soon as they see the beast wearing the face of their old friend Jim Boom, the story takes on a much darker tone and a true sense of hopelessness and horror settles in.

Rafael Albuquerque has always done a great job on this series, but he’s rarely been called on to do big widescreen action. That’s not always something that comes naturally to a more intimate artist, but the battle of Las Vegas is rendered stunningly without losing any of the detail of the earlier issues. The background material involving the US government and the corrupted President Ford don’t really add much to the story, but they’re only a few pages that interrupt the epic final showdown. I think we all knew Skinner Sweet wouldn’t be sitting out this final battle in a bunker, but his eventual return—and the shocking twist that comes with it—sticks the landing in style. This feels like a finale to a long-running creator-owned comic, and as the last remnant of the great old Vertigo lineup, it has a lot riding on it. I see no reason to doubt that Snyder and Albuquerque’s finale next month will be spectacular. 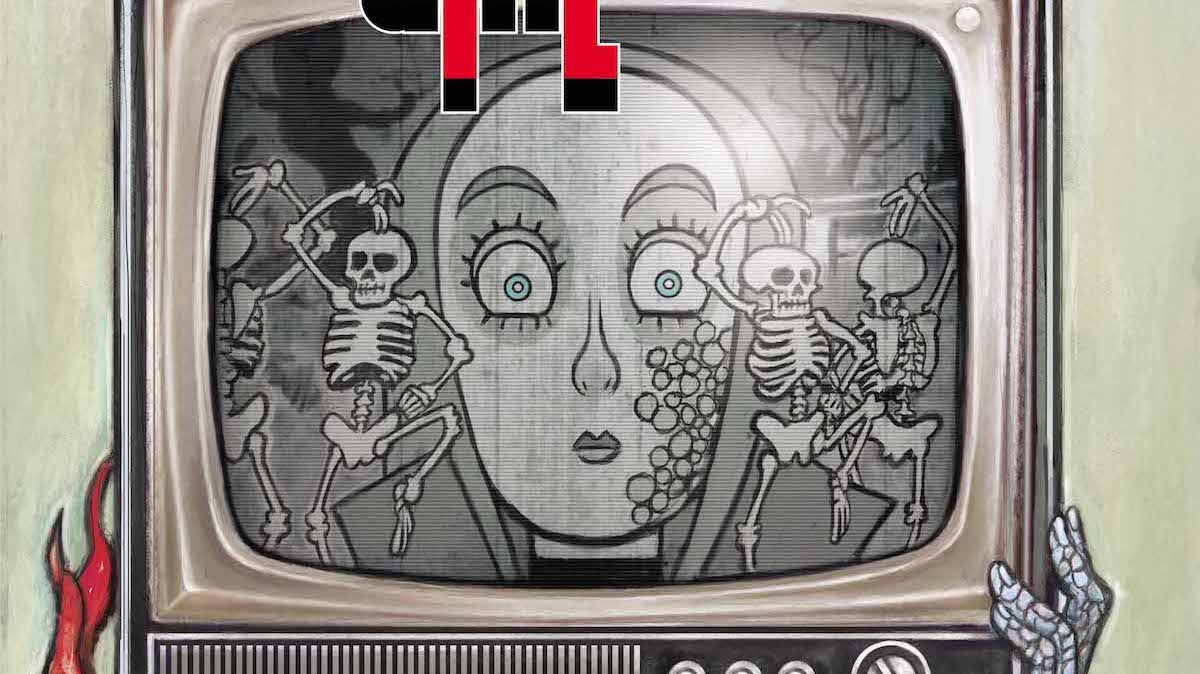