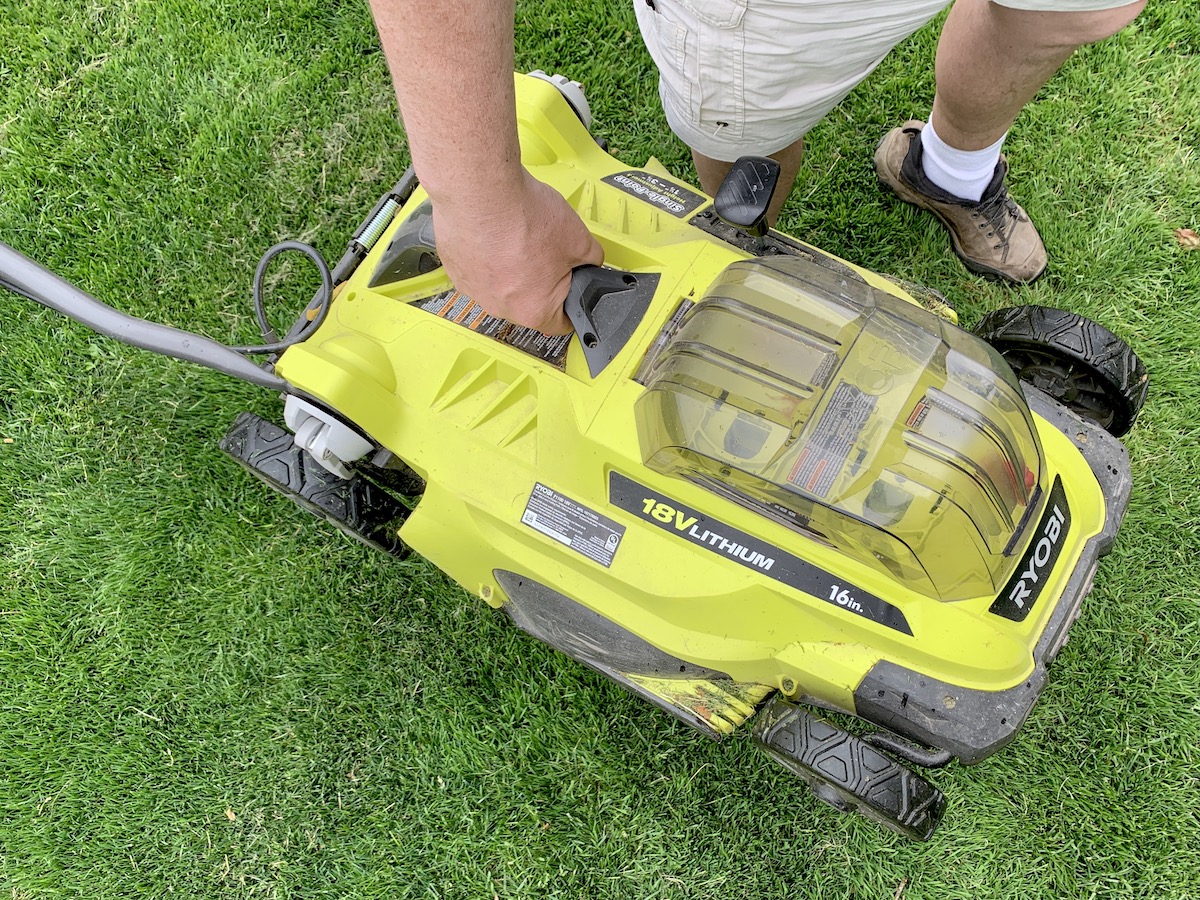 Two years ago I bought a Ryobi 18V ONE+ 16-inch battery-powered lawnmower. My initial impression was very positive. Besides the fact that it leveraged the ONE+ batteries I already owned as part of a growing collection of Ryobi power tools, the mower actually performed very well. It did not feel at all like a compromise. I published a review of the mower in July 2019. The mower is still available and still sells for around $300. I’ve had a few people ask questions about it since that initial review and thought it might be worthwhile to do a follow-up, long-term review.

So here’s how the Ryobi 18V ONE+ 16-inch lawnmower has performed after two years, with grass cutting once to twice a week through the season.

This mower is made largely from plastic. The blade is obviously metal, as is the handle and hardware, but most of what you see is plastic. Green plastic. That might raise questions about durability. I have to say, the Ryobi 18V ONE+ 16-inch mower has done pretty well on that front. Especially when you consider the fact that I have two teenagers who are part of the lawn-cutting rotation. They aren’t exactly renowned for taking care with things…

We lost the rear skirt that hangs off the back of the mower (so far as I can tell, it’s a safety feature to prevent feet from going under the deck). Someone managed to tear that in half when pulling the mower backward, so it’s been removed altogether. The noise of the mower has devolved from a high-pitched hum to a gentle roar. Not nearly on par with a gas mower, but not exactly silent, either. There’s some buildup of material beneath that is undoubtedly part of this, and given the number of rocks the blade has hit, I wouldn’t be surprised if the spindle was a little bent.

Otherwise, everything is in pretty good shape, including the handles, wheels, battery cover, and height-adjustment mechanism.

Two years in and the mower still does a great job of cutting grass, though—despite the fact that it’s still on its original blade.

The Ryobi 18V ONE+ 16-inch came with a pair of 4.0 Ah ONE+ rechargeable batteries and a charger. Those were usually just enough to squeak through cutting my back and smaller front lawn. If the grass got too long, I would need to supplement the batteries with two others from my ONE+ power tools to finish off the last bit.

However, after adding a Ryobi ONE+ cordless trimmer to the mix, I decided to bite the bullet and buy two more of the 4.0 Ah batteries. They were around $100 for a two-pack. That’s made life a lot easier. They’re a higher capacity than the batteries that are included with most of Ryobi’s power tools (but still fully interchangeable with them). Having four of the high-capacity batteries in rotation means no worry at all about running out of battery during cutting and trimming. There’s a two-minute delay to swap batteries midway through, and that’s it.

My first battery-powered mower had a habit of shutting down frequently because of overheating. The Ryobi has shut down exactly once in two years. One of the boys was trying to cut very tall, very thick grass quickly and with the mower at its second-lowest height setting. The mower shut down and would not restart until the start key had been removed and re-inserted. After that, we raised the height, slowed down a bit, and all was well.

Since last spring, my front yard has been a construction zone mess. The city replaced the water mains on our street and installed new sidewalks, which means various excavations all over the front yard. This spring that project started to wrap up, but then it was time to replace our driveway and front walkway. More construction, and more obstacles.

Trying to maneuver a lawnmower around the various deep pits, fenced-off areas, and piles of construction material would have been a nightmare. Many of my neighbors struggled with it, ending up spending a lot of extra time using string trimmers in inaccessible areas. But the Ryobi 18V ONE+ 16-inch weighs just 40 pounds and has a sturdy carrying handle built into its top. I never thought about that as a feature when I bought it, other than the fact that the lightweight would make it easy to push around. However, during construction I have been able to easily lift the mower and set it down on the little “islands” of grass, then pick it up and move on to the next patch. Obviously, this is an extreme example, but the portability really can be useful—for example, if you needed to throw the mower in the back of a car to cut someone’s grass while they’re on vacation.

Two years ago, I thought the Ryobi 18V ONE+ 16-inch battery-powered lawnmower was a good purchase—especially for anyone who already has an investment in the company’s ONE+ power tools. Two years later, I’m still impressed with this mower. If you’re looking for a green solution for lawn cutting, it’s worth checking out. As I mentioned in the original review, keep an eye out for combo deals. You can sometimes find this mower packaged with extras including additional batteries, plus a trimmer and leaf blower at a significant discount. 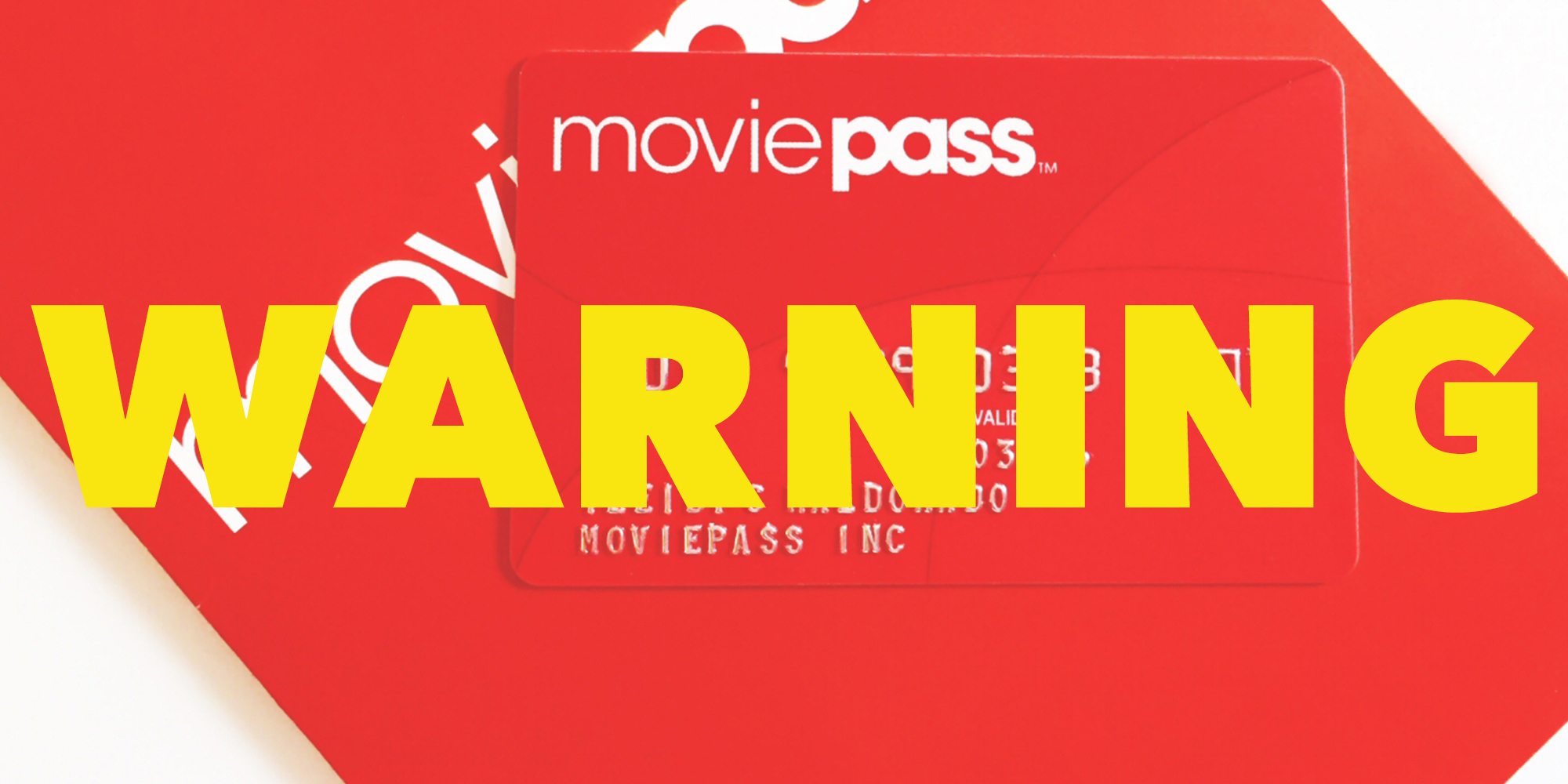 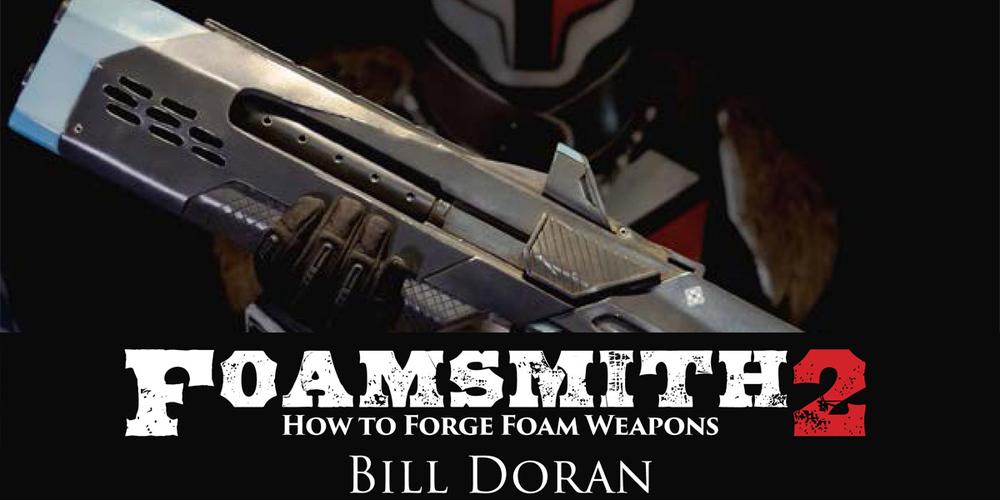