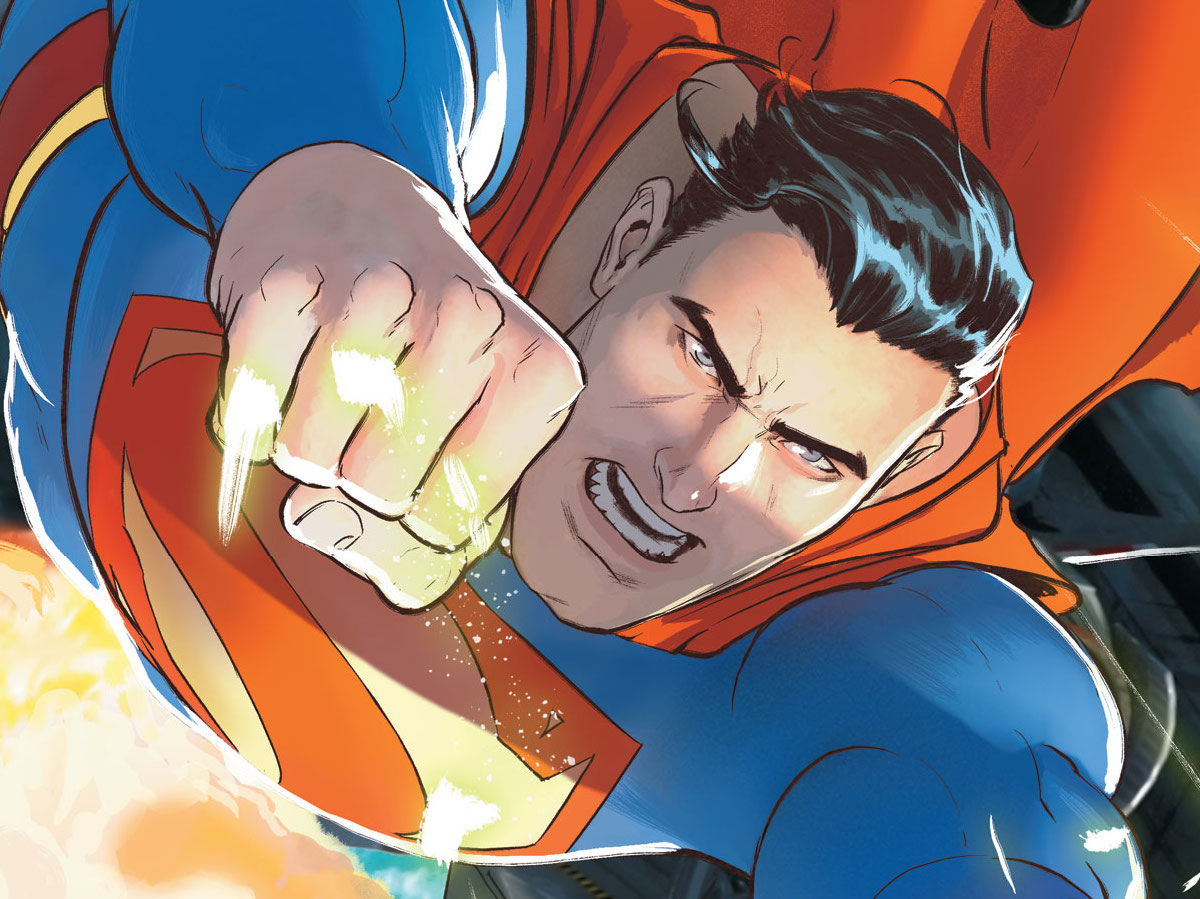 Ray: Phillip Kennedy Johnson will be staying on this book long-term, and it seems to have the makings of a strong Superman run. When we last left off, a ship from Warworld crashed on Earth pursued by Mongul’s army—and seemed to be carrying Kryptonian refugees bearing Superman’s insignia. As the ship falls apart in the sky, Superman and his son battle to protect everyone involved, and the whole Superfamily steps up in the aftermath to discover if these truly are more survivors of Krypton. Seeing Kara involved here made me particularly happy—as the only one with actual close ties to Krypton, she’s the one most personally invested, and the relationship between her and the aged-up Jon is still a bit fraught.

Johnson writes a great Superman family dynamic, especially with Lois at the center. He also knows how to build tension, slowly unraveling the truth of who these refugees are and setting up a potential conflict between Superman and Atlantis over the ship. A confrontation with the Warworld soldiers who attacked Earth delivers some surprisingly brutal violence, more in line with Johnson’s work on The Last God. We know that some major changes are coming for the Superman line soon, so this feels like the calm before the storm as Mongul gets closer to Earth. Johnson doesn’t seem to be trying to make huge changes to Superman’s mythos here, just to tell a great story, and he’s succeeding.

The Midnighter backup continues to be strong as well, delivering some great action from the pen of Michael Avon Oeming. As Midnighter tries to stop a deadly enemy from making his way to the present, the time-travel dynamics he’s locked into create more tension between him and Apollo. As much as I don’t particularly like seeing those two fighting, it’s a good look at how hard it would be to maintain a relationship in the DCU as a superhero. Just hoping it ends with these two fighting side by side. 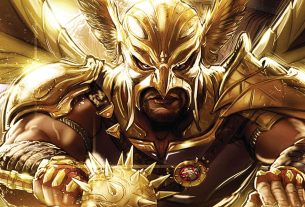 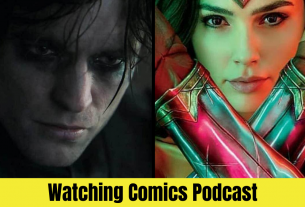 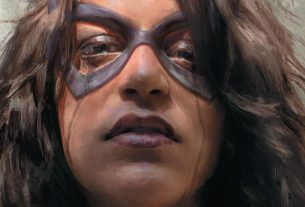