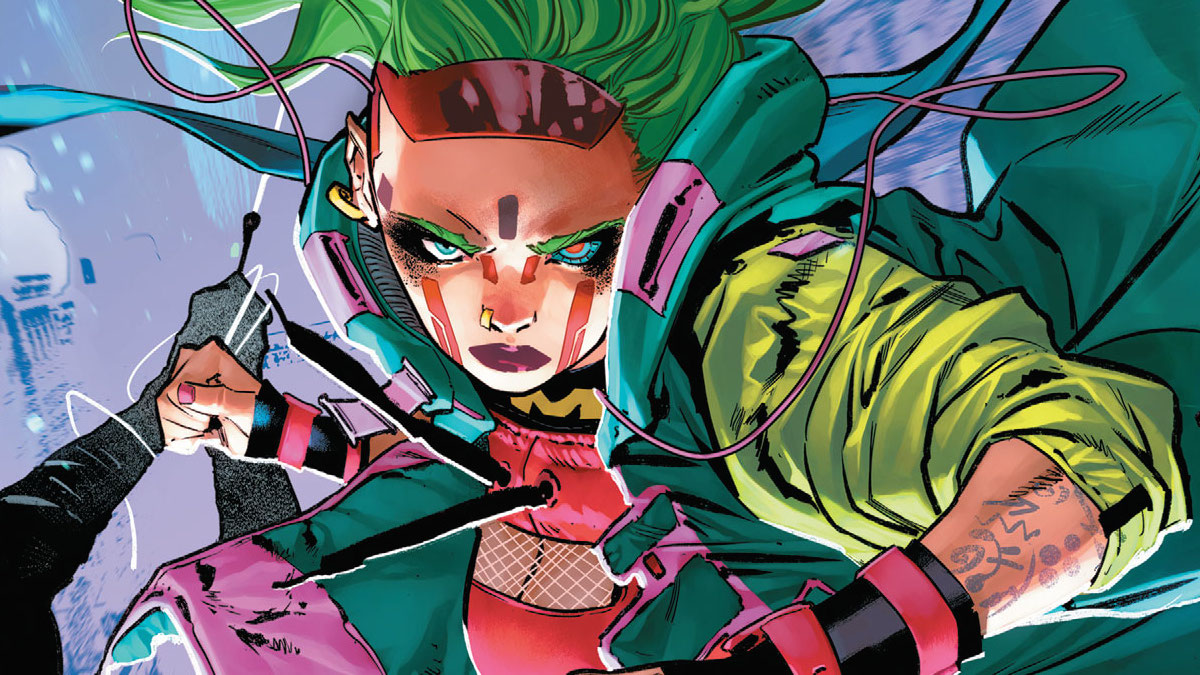 Ray: This is a plot-heavy issue, as several characters undergo major changes. None more visible, of course, than that of Sean Mahoney. The heroic Arkham guard who lost two limbs on A-day seemed to be a benevolent character at first, but after a ceremony honoring him, he starts to show some darker sides. It doesn’t help that Simon Saint is there to encourage them, of course, as the twisted corporate genius intents to make him his beta for the Peacekeeper program. The reveal that Mahoney was Peacekeeper 01 was spoiled a while back, and this issue shows some motivating grudges that he’s been holding for a long time—not just against Batman, but against Gordon. I’m a little less enthusiastic about another “upgraded” disabled person being a villain, though.

The best segments of the issue are the ones where Batman encounters the Unsanity Collective. Undercover as Matches Malone, he’s put through some violent initiations before he gets to meet the mysterious Miracle Molly. This girl is yet another great addition to Gotham from Tynion, a character with a twisted worldview that, while slightly askew, makes some decent points. Despite going to some pretty extreme lengths, she seems dedicated to the group’s mostly non-violent approach, and her tête-à-tête with Batman indicates that she’s going to be a serious adversary but not a villain. Tynion seems to be asking some hard questions about Batman’s role in Gotham, and all these new players are only creating a more complex picture.

The Ghost-Maker back-up contains surreal art with some of the most chaotic action I’ve seen in a DC comic in some time. Not only does Ghost-Maker have to take on some laser tigers as the story starts, but we’re introduced to one of his most twisted enemies—the mysterious Kid Kawaii. While at first she seems like a typical Hit-Girl inspired child murderer, the reveal of what she actually is delivers a shocking twist and leads to one of the most bonkers fights in a long time, complete with some hilarious callbacks to Japanese horror. This story hasn’t given us much more insight into Ghost-Maker, but it doesn’t have to. It’s just plunging us into his mile-a-minute world and letting us catch up. 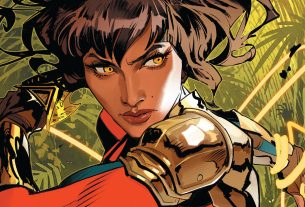 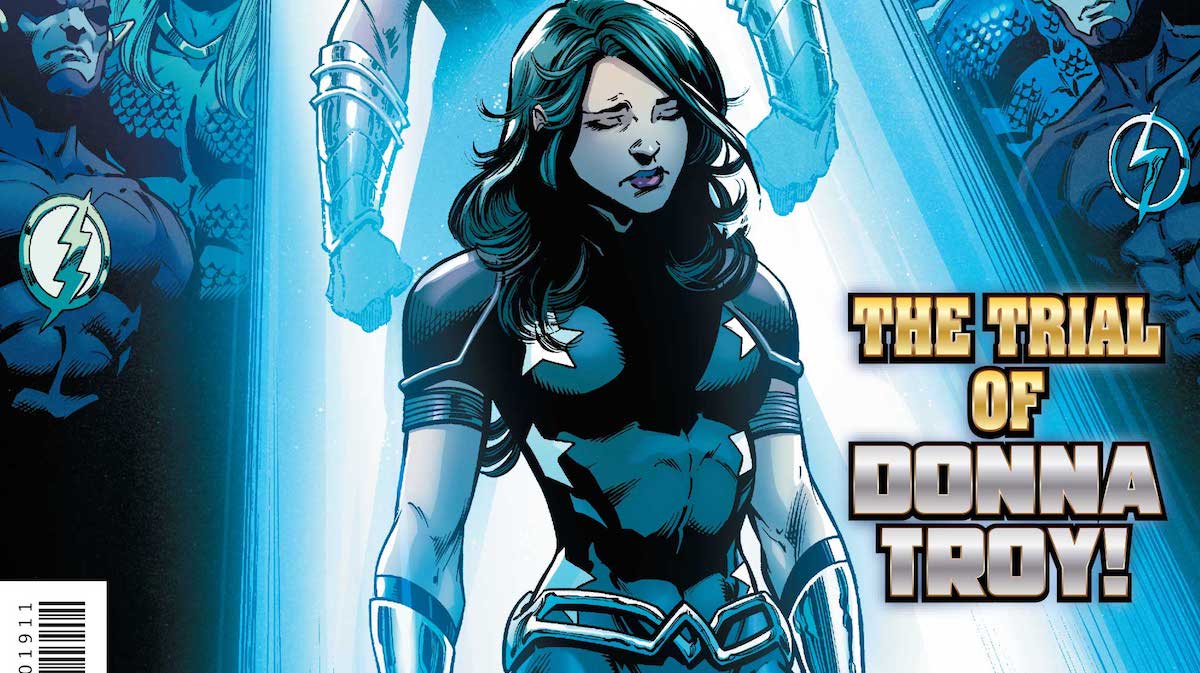