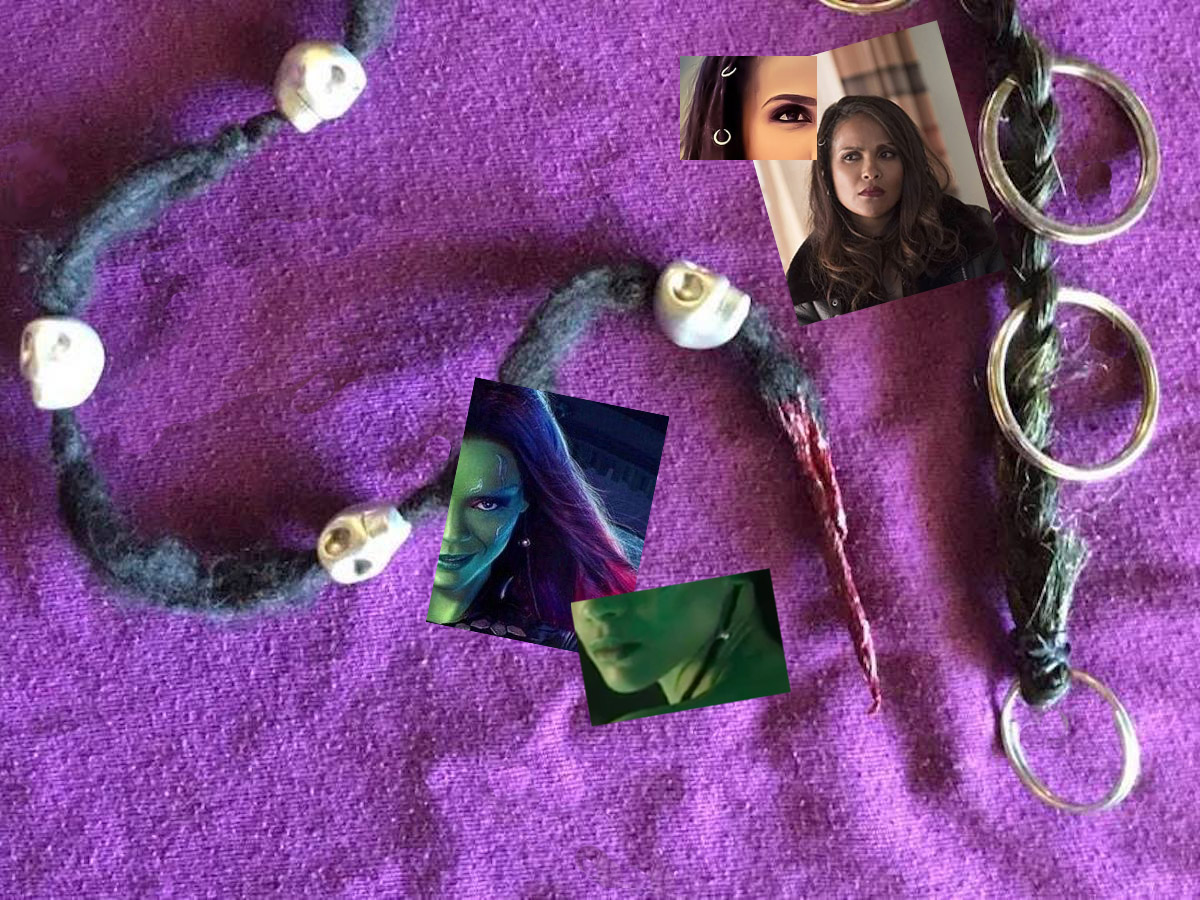 Since I have had long dark hair most of my life, I have always been drawn to characters with similar looks, particularly when it comes to getting inspiration for costumes, hair styles, and accessories.

I discovered one of the easiest ways to do add or change a fun look is by creating easy hair attachments using those cheap clip-on braids found with costumes or party favors, as well as with plain old yarn.

Some of the attachments I have made in the past include Dwarf Braids from The Hobbit movies, Na’vi inspired feather accents from Avatar, and Jack Sparrow’s hair beads charm from the Pirates of the Caribbean franchise.

With summer coming up, and the anticipation of Marvel Universe’s Phase Four, as well as the second half of Season 5 of Lucifer coming this week, here are two fun, hair accents loosely inspired by my favorite strong characters from each of these worlds who happen to have hair similar to mine, each of which can just a few minutes to make.

Of course all of these can be done with any color hair, including fun dyed colors, and will look just as cool.

Guardians of the Galaxy 3 doesn’t hit theatres until 2023, but there have been several hints circulating around the web of the future of the team, including one about my favorite Marvel woman, Gamora. When most fans think of her hair, they think of Gamora’s magenta and purple highlights, but she also sports a long, thick beaded strand of hair coming from behind her left ear.

This piece doesn’t require any fancy braiding. Simply string each bead onto the length of the hair or yarn, spacing them about an inch-and-a-half apart. Tie a small tight knot under each one, to keep them in place. To string the beads on the hair or yarn, I used a large yarn needle with the end of the yarn or hair pulled through for an easy way to pull the beads onto the hair. A folded piece of sturdy beading wire will also work if you don’t have a big needle.

Use bright magenta nail polish to color the bottom tip with a bright bit of Gamora’s signature magenta hair tips. I chose polish over paint, because it holds the end in place, and shows up brighter.

The character Mazikeen from the Netflix series Lucifer is an ancient warrior demon from the depth of Hades who did a stint as a bounty hunter in modern-day Los Angeles. Her style is a mix of modern gothy, heavy metal, and punk mixed with traces of ancient races and tribes from around the world. This shows up particularly in her choice of hair styles and jewelry.

One of the easiest looks was from the third season, when she bore several braided hair segments laced with large silver chain link loops. This looks really intense and is very easy to achieve.

You will need just a pack of silver “jump rings” found in the beading section of craft stores,  or you can use small key chain rings. These come in various sizes, but Maze’s look to be about the diameter of a small finger ring. I made them a little bigger with the key rings for demonstration purposes.

Simply braid a strand of hair or yarn, and feed the loops into the braid as you go. Add these all the way down the braid about one or two inches apart.

To finish it off at the bottom, loop the end of the hair through one jump ring and fold it up, tie it off with a small clear or black elastic hair band.

These are easy enough to make more than one of for an even more intense effect.

If you don’t have time to weave, braid, or embellish your own hair for cosplay or a fun night out, both of these clip on locks can help add a little something extra with little effort.

Just clip them on and take on this world…or others.

Click through to read all of “2 Five-Minute Hair Accent Ideas Inspired by Warrior Women” at GeekMom.If you value content from GeekMom, please support us via Patreon or use this link to shop at Amazon. Thanks! 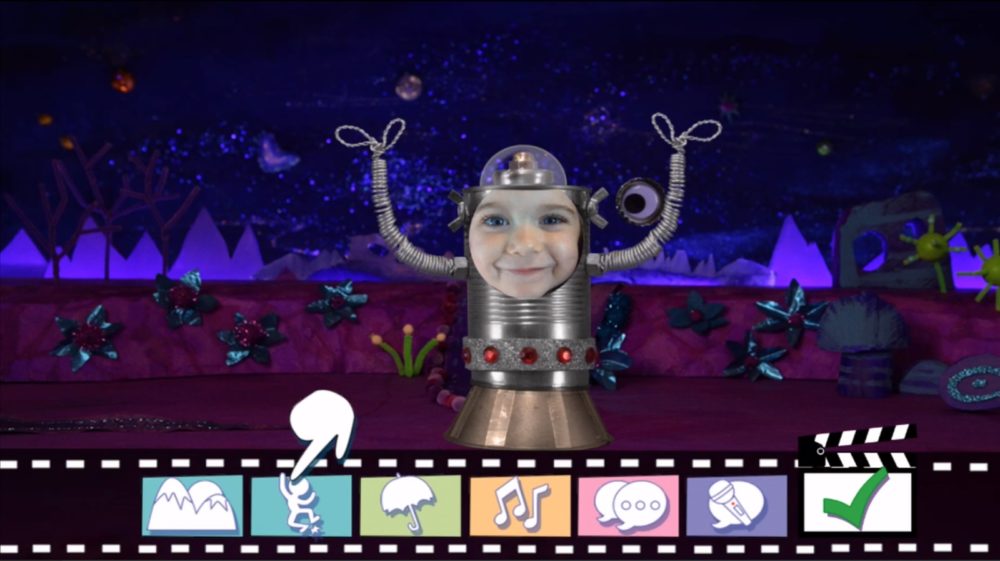 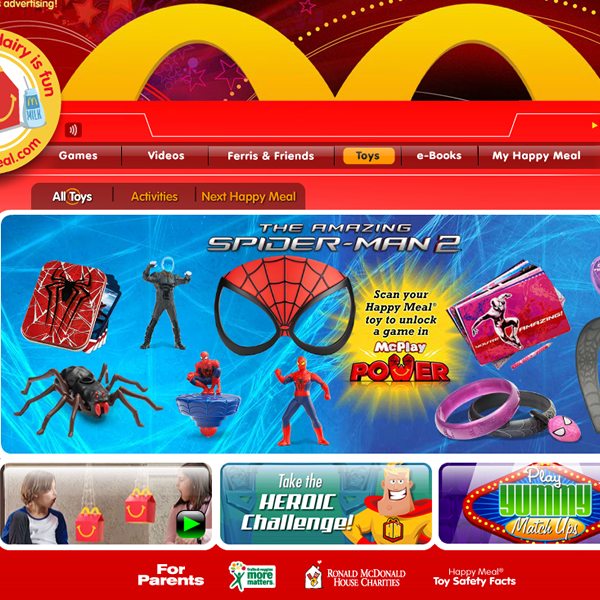 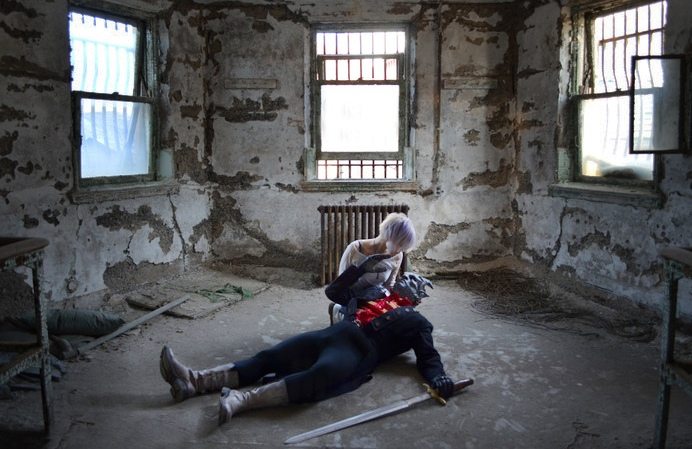 Fund This! Rain of the Ghosts, Urban Death Project, In their Own Worlds, and Schoolism!