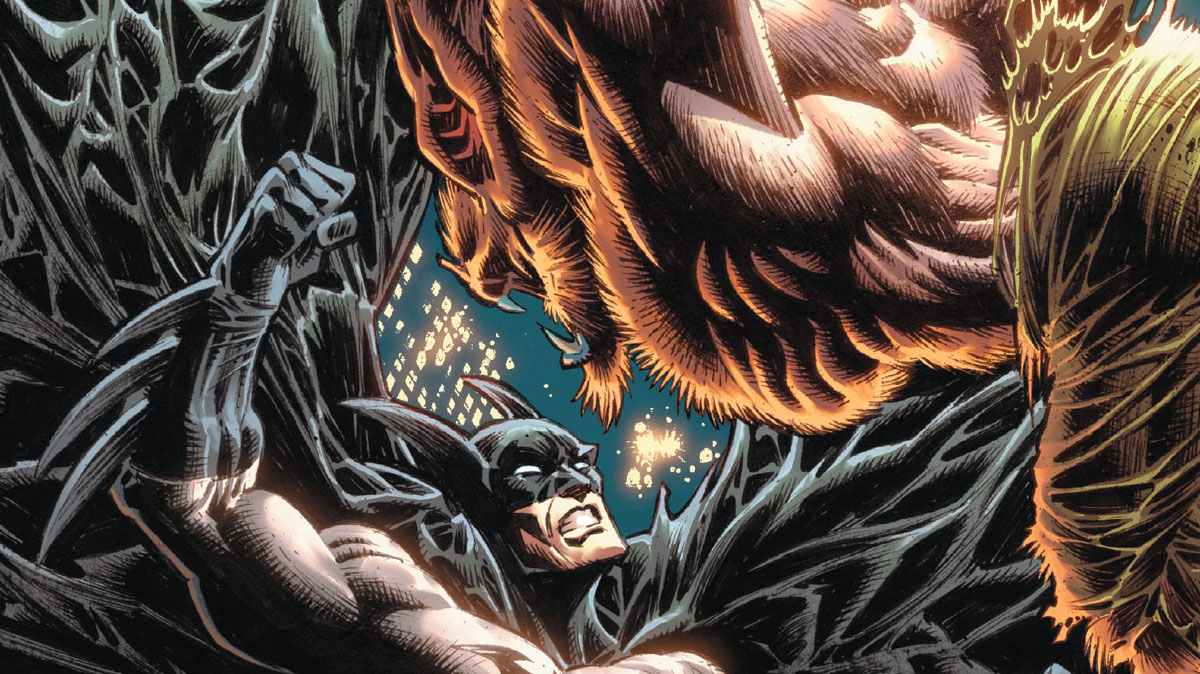 Ray: As we enter the second half of this miniseries, it’s clear that as terrifying a threat as Man-Bat is, he’s not the actual danger here. Scarecrow, having captured both Kirk Langstrom and his ex-wife Francine, has used his gases to brainwash them into thinking they’re a happily married couple again. As they work on his sonic cannon, the dynamic is genuinely creepy due to the mental manipulation. As Kirk’s mind deteriorates further, his alter-ego starts taking control, trying to take care of some last business for Kirk before they both vanish. It’s a more nuanced look at the monster, although it is a little too Hulk-like and Man-Bat is slightly too talky. Things pick up in a big way towards the end, as Scarecrow and Batman both converge on Kirk’s location and set up a big showdown—culminating in Kirk taking a huge risk and delivering an excellent last-page visual setting up the last two issues.

Ray: As we enter the last arc, this title is finally ready to answer the key question that’s been haunting it since the start—who or what is Ruin? The mysterious creature of the Dreaming has been the core of the series since the start, but as our three heroes find themselves trapped in the Faerie realm, he’s pushed to his limit and finally reveals his true form in some of the most stunning art of Nick Robles’ run on the series so far. Also entertaining—flashback segments showing how one member of the team conned her way into her power. The visuals in this issue are stunning, but the twisty plot has managed to stay coherent despite taking place on many different planes of existence. It feels true to the tone of the original Gaiman run, maybe more than the action-driven Spurrier run before it. I’m wondering if there’s more planned after the next two issues, but the creative team has done the legacy proud. 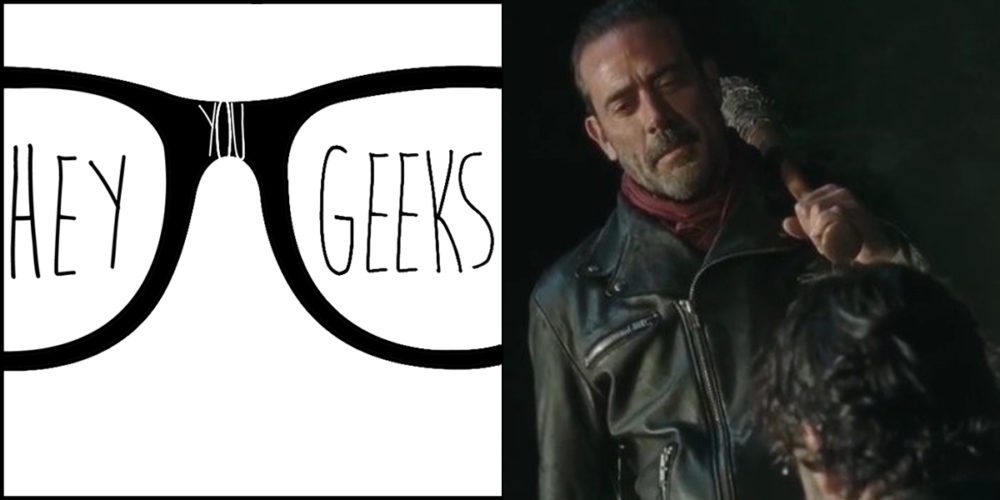 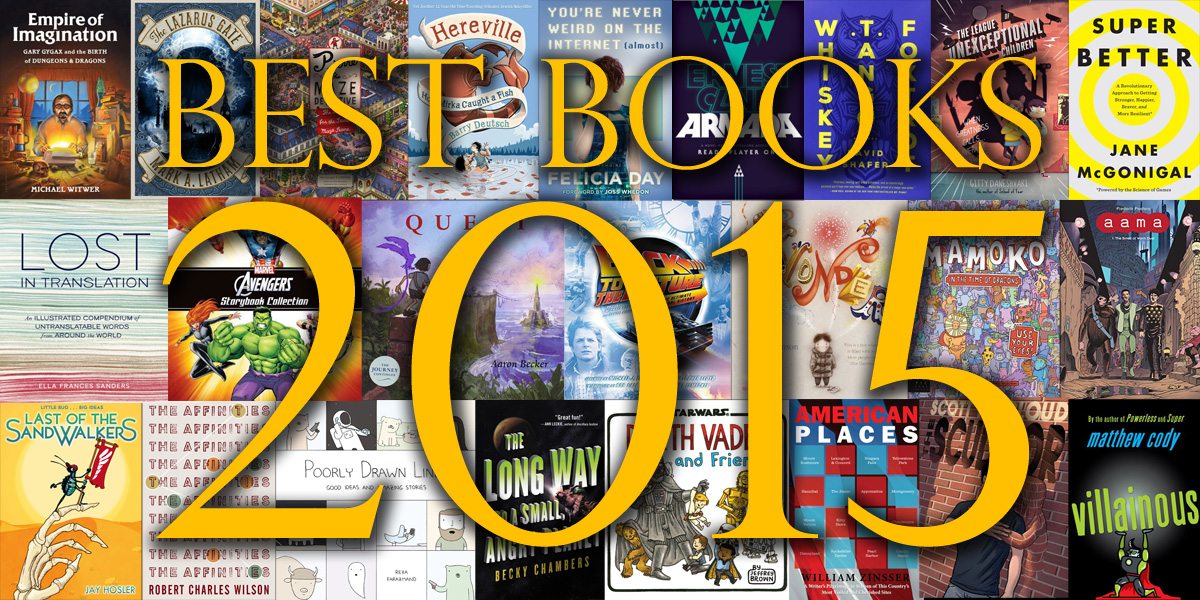