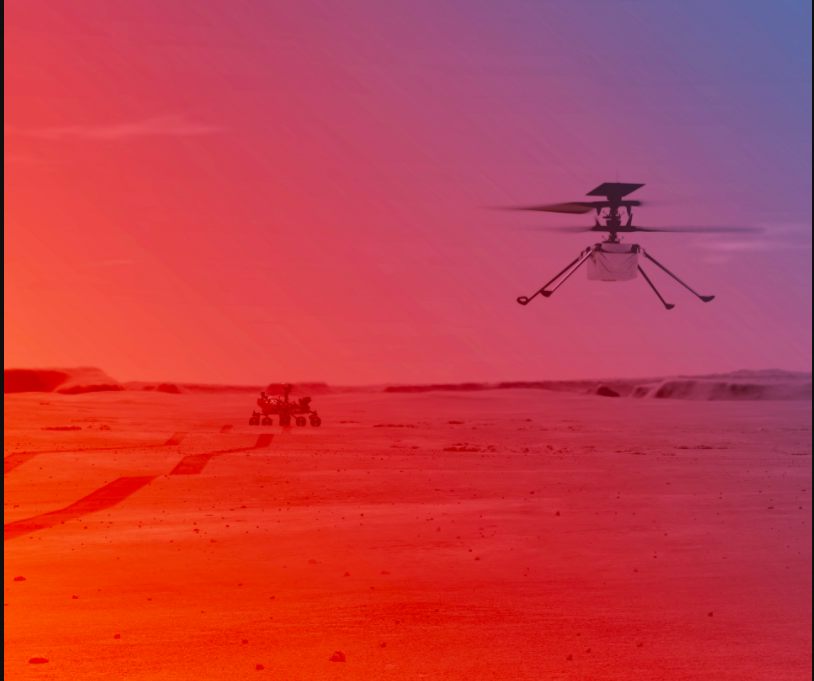 This is the first time NASA has attempted a controlled flight on another planet. It has taken 6 years, and NASA and JPL have had to overcome many factors:

“To fit within the available accommodations provided by the Perseverance rover, the Ingenuity helicopter must be small. To fly in the Mars environment, it must be lightweight. To survive the frigid Martian nights, it must have enough energy to power internal heaters. The system – from the performance of its rotors in rarefied air to its solar panels, electrical heaters, and other components – has been tested and retested in the vacuum chambers and test labs of NASA’s Jet Propulsion Laboratory in Southern California.”

And now they are ready. 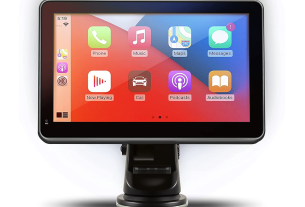