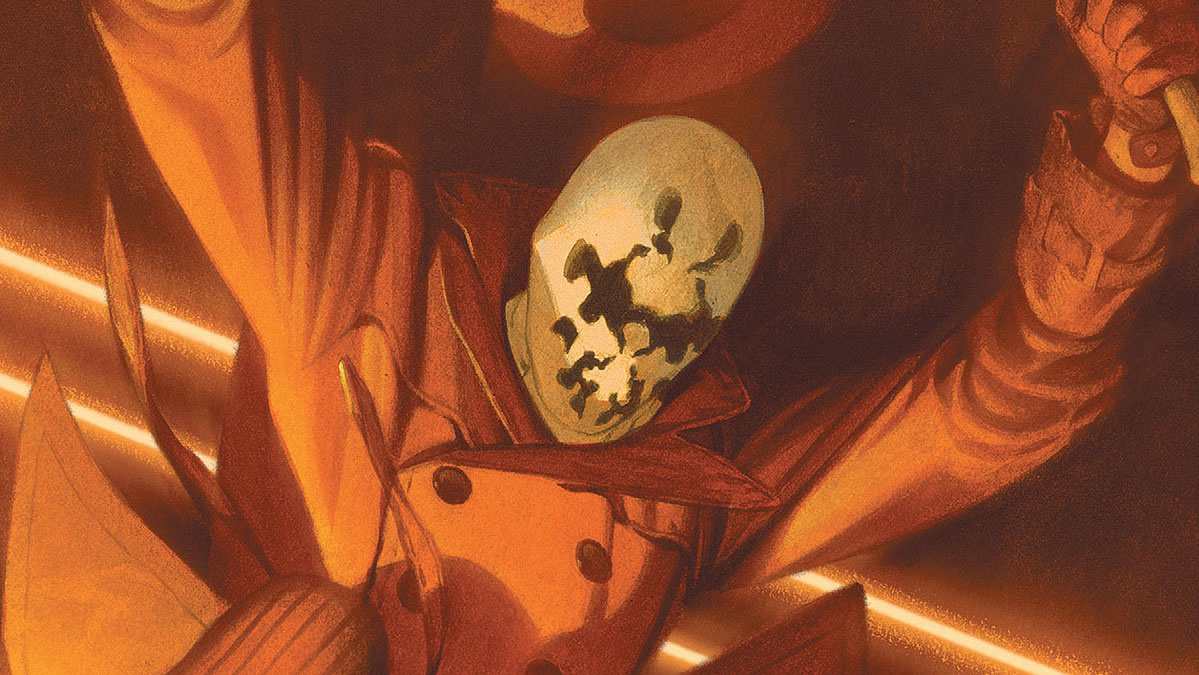 Ray: Tom King continues to pull one surprise after another out of his hat, and this issue may be the most twist-filled yet—as well as the most controversial. The history of comics has been front and center in this comic through the story of the fictional Wil Myerson—the insane Golden Age recluse who became Rorschach. We’ve heard references to names like Otto Binder and Frank Miller, but I never thought I’d see an issue where Miller was the main character. The notoriously offbeat 80s legend still has a friendly and productive relationship with DC, so I wouldn’t be surprised if he consulted or approved of this alternate-reality version of himself. I was a little less comfortable with how this title used a real-life tragedy that befell Otto Binder to motivate his “character” into an obsession with UFOs and contacting the spirit realm. This had some basis in reality and Binder died almost fifty years ago, but it was still a shocking and sure to be controversial dose of real comics history in a fictional story.

This book lets you figure things out on your own at times. Why is Miller wearing a Rorschach hood? That unfolds slowly over the course of the issue, as Miller shares a story that took place fifty years ago and set into motion the events of the book. The most fascinating part of this issue is the alternate history King weaves for Miller, complete with him being a legend in the world of pirate fiction and even putting out an alternate version of his most famous work. But then the events of the Watchmen universe intrude and he gets a new perspective on the world. Depending on how you read this, this could be an indictment of the Bronze Age of comics, or something else entirely. Seven issues in, what’s fascinating about this comic is that it doesn’t feel like we’re really building towards a conclusion. Each issue digs us deeper into a rabbit hole that gets more interesting and more murky with each new development. 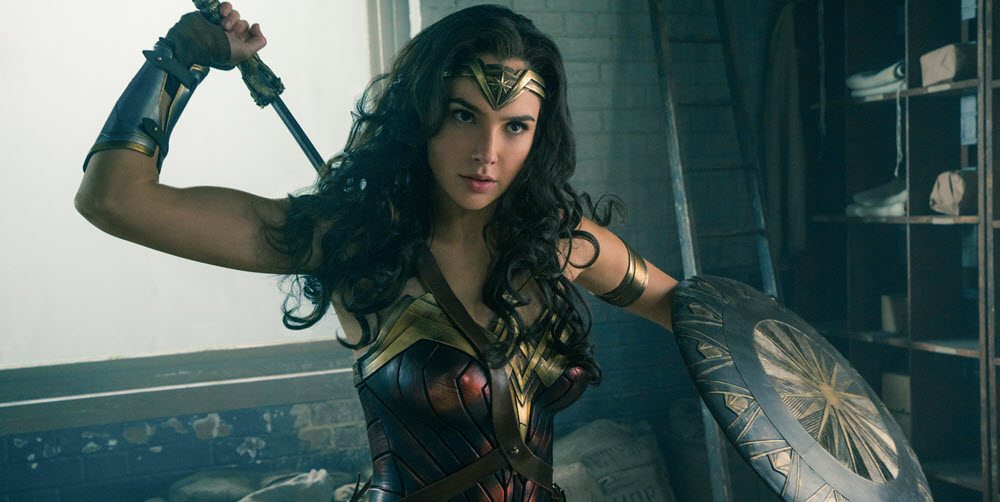