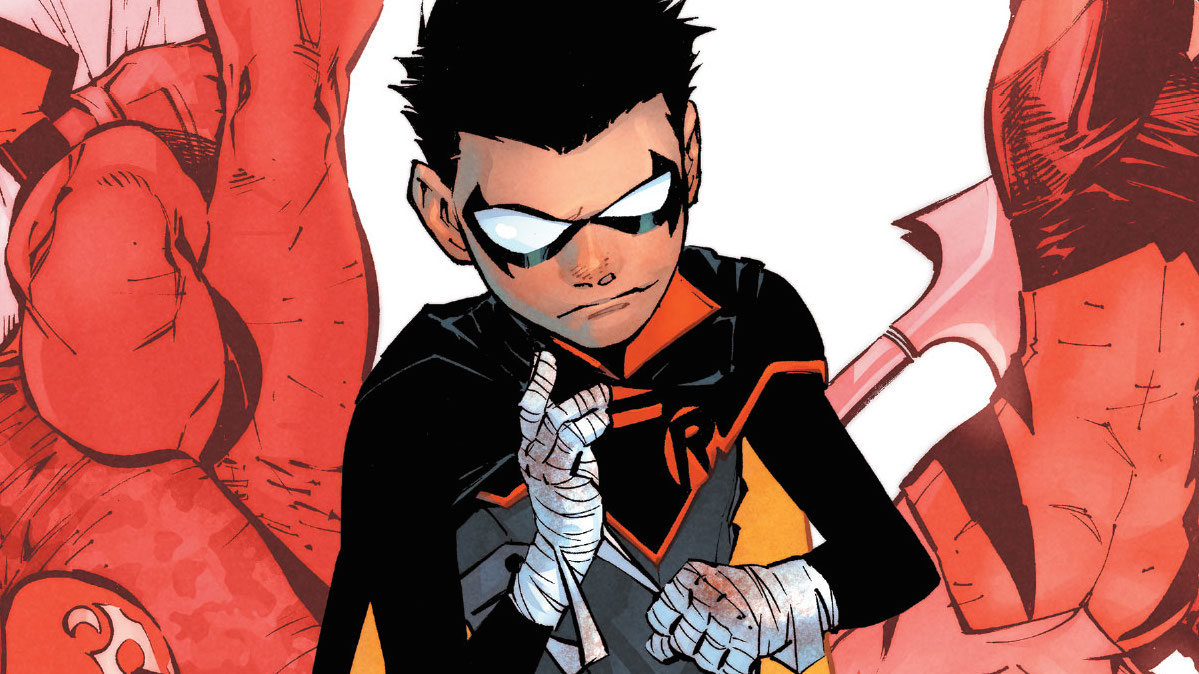 Ray: Damian Wayne’s fall from grace was a divisive plotline, to put it lightly. While his decisions in the Teen Titans franchise were controversial, other writers like Pete Tomasi handled the fallout well. Now it’s Josh Williamson—who is quickly becoming the go-to guy for Bat-stories outside of the main two books—who picks up the baton as Damian strikes out on his own, taking the Robin mantle on the road. An intro showing the Bat-family’s search for their youngest member drives home the point that they haven’t given up on him, but for now he’s on his own as he searches out underground martial arts matches to track down the way to the mysterious League of Lazarus tournament.

The decision to make his first match the old Robin villain King Snake is a clever one—not only is he an old Tim Drake enemy, but he’s the father of Bane—the villain who broke Damian’s family. The anger over Alfred’s death is still raw, and Williamson does an amazing job of capturing Damian’s pain. Despite the boy’s rough edges, though, he also makes clear he has some of his father’s heroic instincts. A recurring plotline of a homeless family around the locations Damian is stalking has a satisfying payoff, and Melnikov’s art does an excellent job of giving the story a spooky, mysterious vibe even before we get to the island—but when we do arrive at the tournament, it steps it up a level.

The main selling point for this series so far has been the colorful cast of assassins and warriors Damian is going to face on the island. We get more teases of Connor Hawke, of course, along with the arrival of a bemused Rose Wilson. Many of the familiar faces will be fond memories for those who read the Robin or Nightwing titles in the mid-’90s. And then, of course, there’s the popular Flatline, who developed a fanbase before she ever even appeared on screen. The chaotic last half of the issue builds to a conclusion that, while obviously a fake-out, also sets up the high-stakes tone of the whole series. This is the book Damian Wayne fans have been asking for, and so far it delivers in spaces. 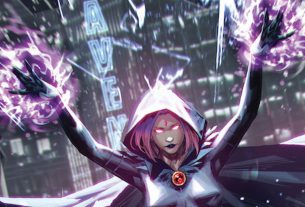