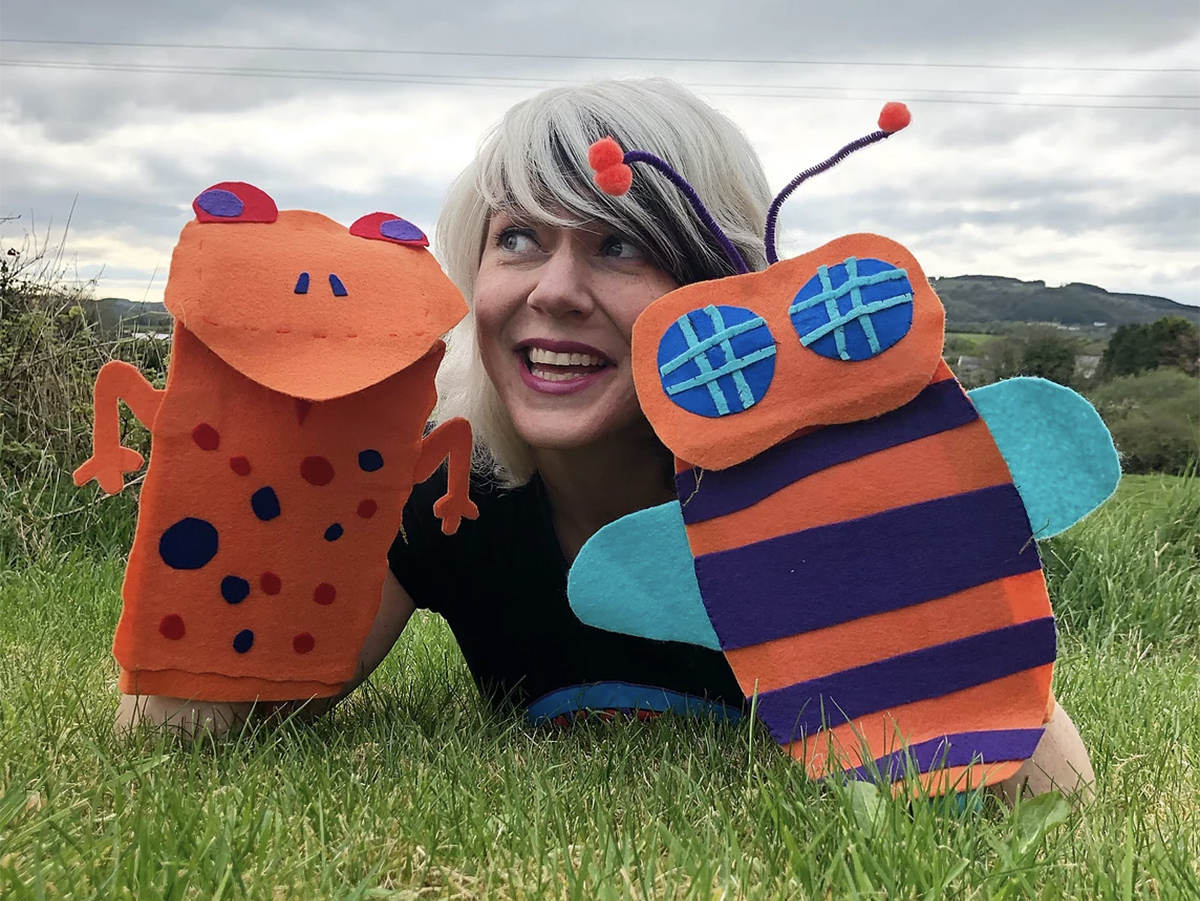 In celebration of Earth Day 2021 (Thursday, April 23), musician Esther Crow has released the bio-friendly song, “It’s So Easy Bein’ Green.” Yes, the title plays off Joe Raposo’s iconic Sesame Street tune. In June, Esther is stepping away from Thunder & Sunshine, her funk-rock ensemble, to promote her upcoming solo CD, All Together Now. The project, spearheaded by kids’ music über-producer Dean Jones, promises songs about environmental justice, social justice, and animals. Esther is releasing a video next month to commemorate Endangered Species Day on May 21.

Featuring her seven-year-old son Vincent, “It’s So Easy Bein’ Green” addresses ways to bring about positive change, in line with this year’s slogan, “Restore the Earth.” The duo talk about such easy-to-accomplish tasks as eating less meat, riding a bicycle to reduce carbon emissions, and utilizing reusable water bottles:

It’s so easy bein’ green
Living’ low waste, using LEDs
Picking up bottles on the beach
Whatever you can do, to help make it clean

As Esther points out, “If each of us made these small adjustments in our lives, we could have an impact.”

Grab “It’s So Easy Bein’ Green” at Bandcamp and Hearnow.

The post-pandemic spring blast of children’s music continues next month with the release of Slow Clap, a new CD from Koo Koo Kanga Roo. To prepare audiences for what’s coming, they’ve dropped the first video, “Ice Cold Lemonade.” Making their case for a summer anthem about the citrusy kids’ favorite, the song was produced by Lazerbeak (who worked with Lizzo, among other notables) and features a guest verse from Murs, a Los Angelino who knows a thing or two about sunshine. The kaleidoscopic video shows the duo of Bryan and Neil dressed as oversized lemons in a park, a playground, and on a boat. Because lemons love boating, mmkay. Watch the video here: 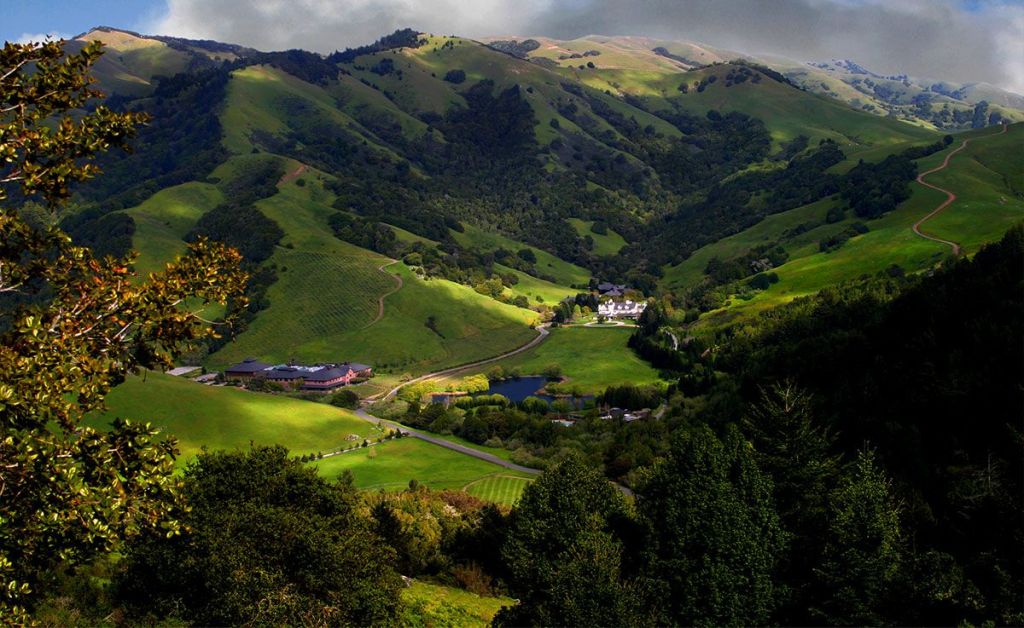 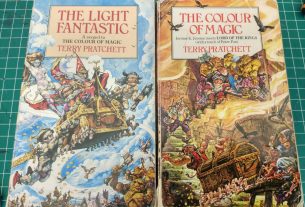 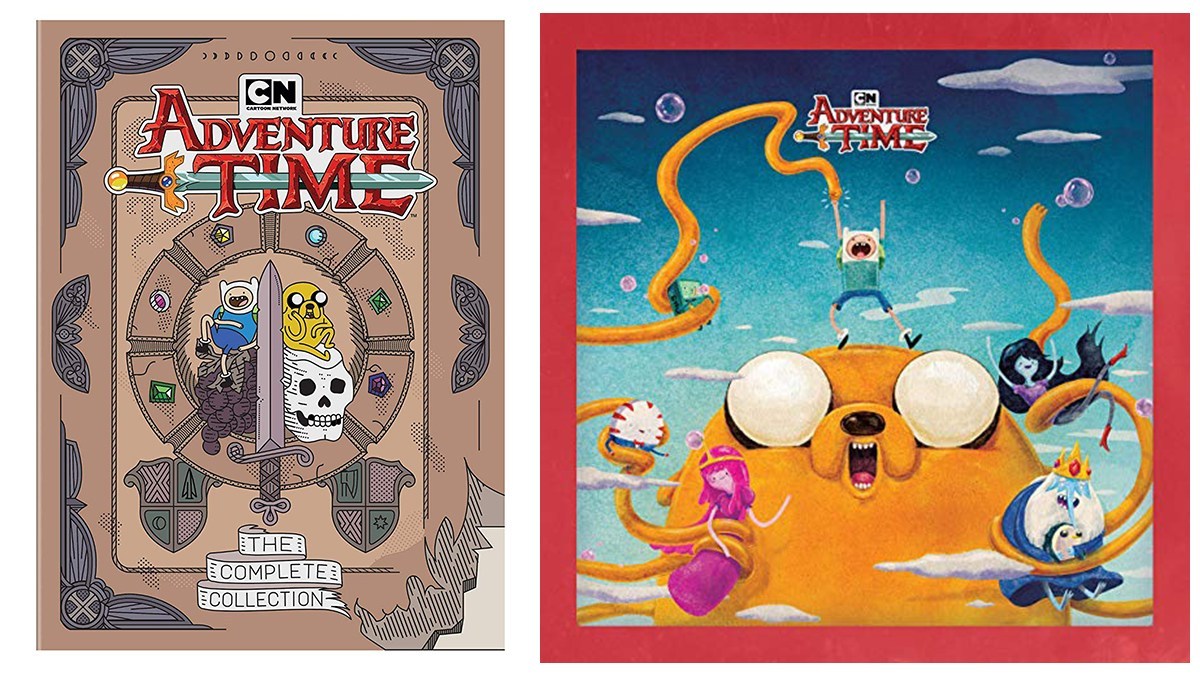