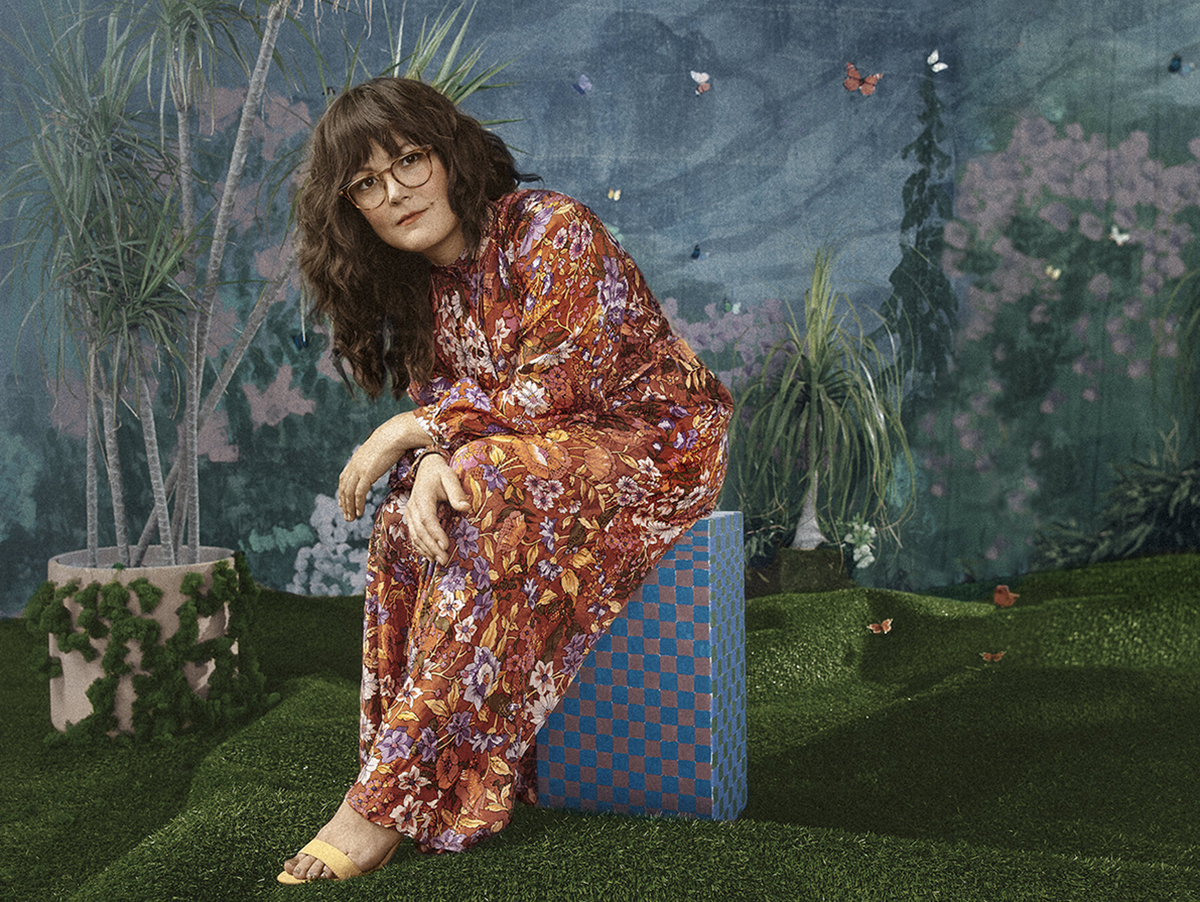 Parenthood often leads to career pivots. Nickel Creek founding member Sara Watkins drew inspiration from her daughter’s birth and the onslaught of the pandemic to assemble the 15 tracks on her new solo project, Under the Pepper Tree.

A career Americana music performer with Nickel Creek and I’m With Here (both Grammy-winning groups), Sara brings new life to classics such as “Pure Imagination” and “When You Wish Upon A Star.” Sara’s three-year-old daughter appears with her on “Edelweiss.” She breathes new life into chestnuts “Beautiful Dreamer” and “Moon River.” Backed by bandmates in Nickel Creek, Sara revives “Blue Shadows on the Trail,” a pastiche western genre tune penned by Randy Newman for the fondly-remembered 1980s comedy Three Amigos starring Chevy Chase, Steve Martin, and Martin Short:

Sara decided to release a vinyl version of Under the Pepper Tree after watching her daughter’s fascination with vintage children’s albums like Winnie the Pooh. She hopes that kids will be enticed into spending more time listening to music and being swept away by their own pure imaginations.

The sounds of Sara Watkins’s children’s music harkens back to the kindie-styled songs of Woody Guthrie and Pete Seeger recorded several generations ago. Taking her listeners by the hand, Sara strolls through the great American songbook, reintroducing “You’ll Never Walk Alone” and “Beautiful Dreamer” to audiences that probably would never hear them otherwise. With Under the Pepper Tree, Sara Watkins confidently steps into the shoes of Dan Zanes’ original version of kindie.

Under the Pepper Tree is available on Sara Watkins’ website, Amazon, Spotify, and Apple Music.

Here is the video for her song, “Tumbling Tumbleweeds”: 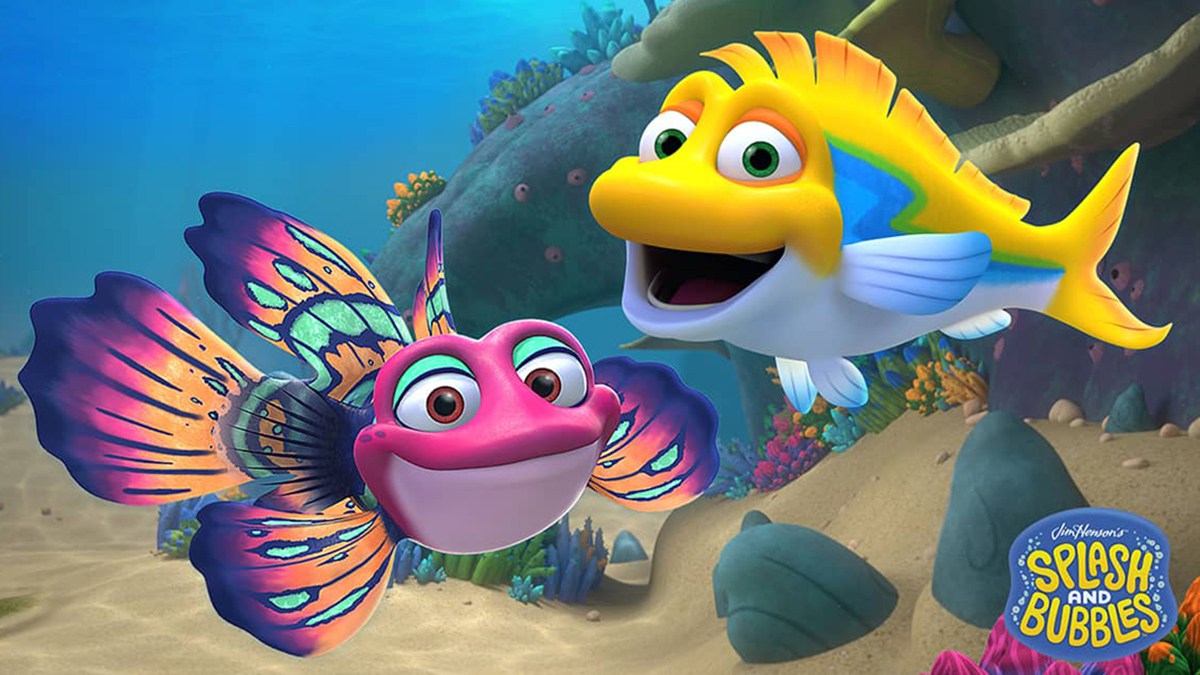 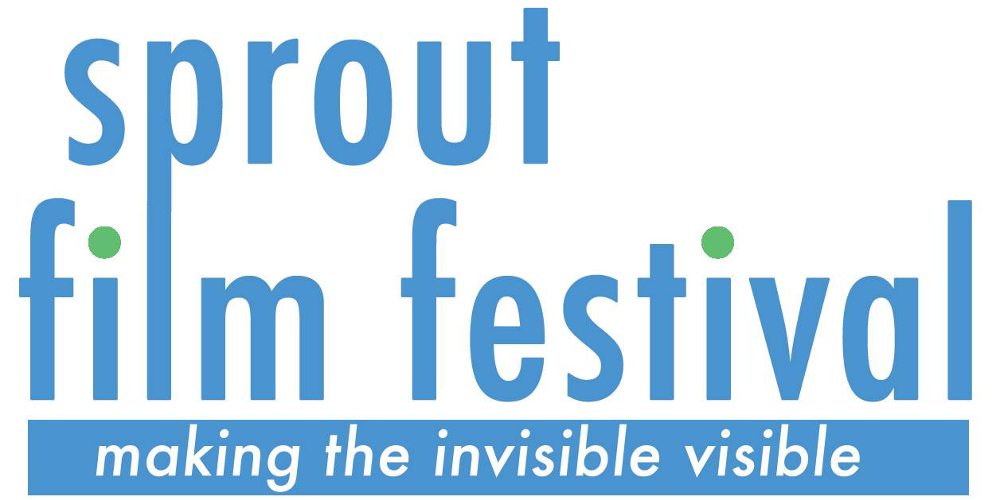