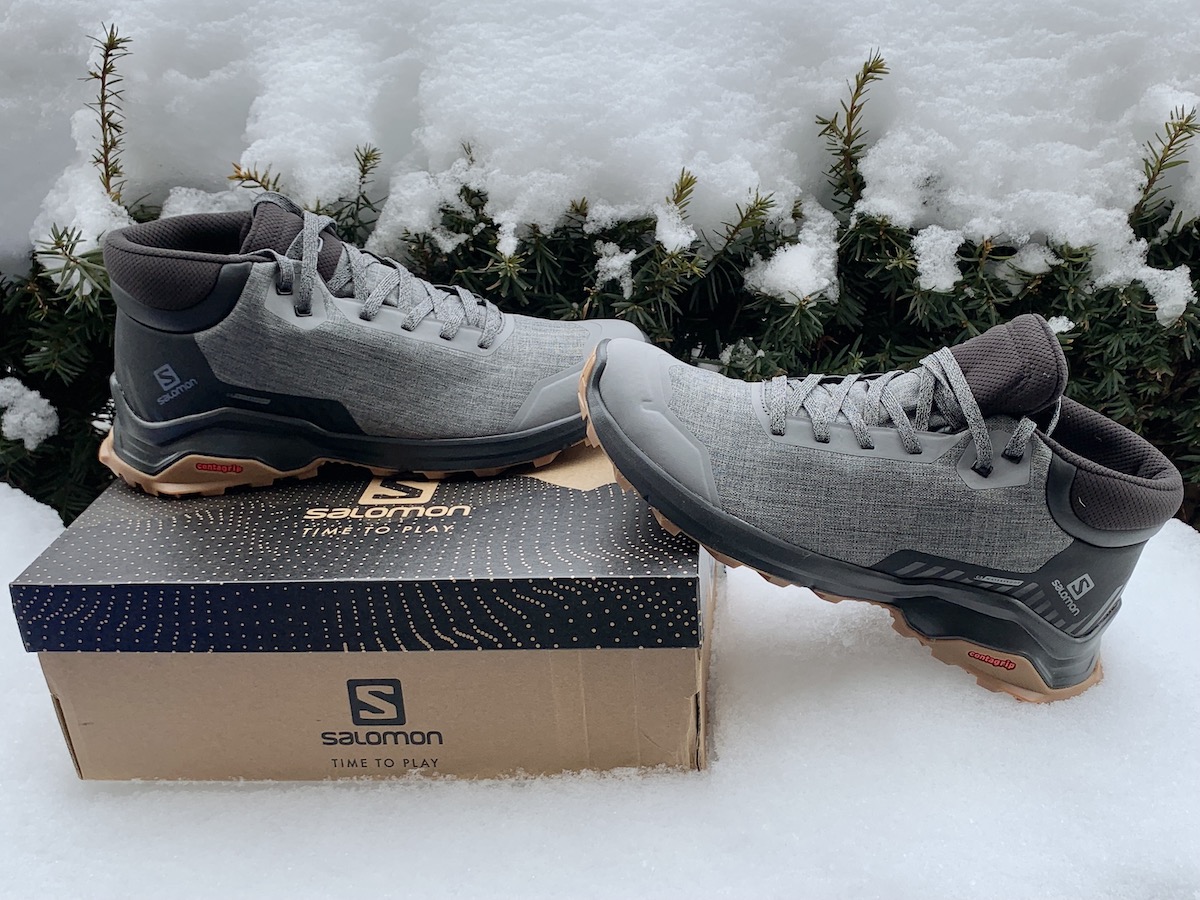 This has been an interesting winter. Where I live (in southwestern Ontario) it started fairly mild, but a series of rapid freeze/thaw cycles meant a lot of ice. And then the snow started coming over the top of that. My wife and I have made an effort to extend our hiking season year-round, even if that means sticking to the sidewalks and urban paths instead of trails when the weather is bad. I had been using my favorite pair of lightweight, waterproof hikers, but they proved terribly unsuited to ice. They were fine in snow, but with their hard lugs, walking on ice was terrifying—especially when walking the dogs, who can pull hard with no warning. After a search for hikers that improve the ice situation, I’ve been wearing Salomon’s X Reveal Chukka CSWP winter hiking boots.

I understand the value of a good pair of heavy-duty winter boots. However, traditional boots aren’t great for walking. They’re too heavy and too restrictive. Last winter I reviewed a pair of snow boots from Vasque that performed very well, but ultimately they proved a bit heavy and restrictive for winter hikes of any real distance. (They’re 1.9 pounds each and 10-inches tall.) Great boots for shoveling snow, though.

My target was ankle-height hikers, lightweight, waterproof, insulated, comfortable, and able to perform reasonably well on ice. No rubber lugs are ever going to provide the grip on ice that a set of metal spikes can, but there are compounds and tread patterns optimized for winter use that can at least prevent your feet from immediately shooting out from beneath you.

There were a number of reasons for my pick. Salomon has a solid reputation for hikers and trail shoes that perform well and fit comfortably.

These use a synthetic woven upper instead of leather. I like the look (they’re almost stylish), it provides flexibility and it helps keep the weight down. (They tip the scales at just 13.1 ounces each.) They are equipped with high-performance EVA foam for cushioning. The design incorporates the company’s CSWP—ClimaSalomon Waterproof—waterproof membrane. Inside, there’s plenty of padding and Salomon’s “winter sockliner” for warmth. There’s also a protective toecap.

Most importantly, they are equipped with aggressive lugs made from Salomon CONTRAGRIP W. The treads feel softer than those made for warm weather use, and they incorporate siping. The outsole wraps up the sides to protect against water and slush.

Salomon definitely nailed the comfort aspect of these boots. I wore them around the house for two days to break them in, although they hardly needed it. Those softer lugs made this possible without marking up the floors. The first few trips out walking the dogs we were going through a slushy phase. Wet, big puddles of frigid water, and lots of slush. I made a point of hitting as many puddles as I could and the boots remained bone dry inside. I haven’t sprayed them with anything, but so far any dirt and salt spatters have wiped off easily with a damp cloth.

Over the past few weeks, we had several big snow dumps followed by the arrival of the polar vortex and yet more snow. It’s very cold outside, there’s a lot of snow to tromp through, and beneath that snow—exposed in many areas including on streets—is glass-like ice. The Salomon boots handle snow like a champ and just wearing regular athletic socks my feet have been toasty warm. On ice where there is a little crust or a few edges, I’m pretty confident of my footing while wearing these boots. Sheet ice still requires care, but it doesn’t feel as though my feet could shoot out from beneath me with the slightest wrong move.

As I said, for pure ice like that, I don’t think any tread compound is going to match the performance of a set of slip-on spikes. I’ll still be bringing those spikes along for our next hike in the woods as well. I had a black and purple forearm for the better part of a month after discovering the hard way just how icy trails can get on the hills…

My only complaint with these winter hikers is the lack of a pull loop on the back of the boot to make it a little easier to put them on.

They aren’t alpine-level ice climbing gear, but for wearing around town and light winter hiking, the Salomon X Reveal Chukka CSWP winter hiking boots get the job done. They’re light, very comfortable, warm, waterproof, and can handle most of the conditions you’d encounter this time of year. As an added bonus, they’re even a little stylish. Price varies by color and size, and this late in the season you’ll probably be able to pick them up on sale if you look, but prices currently start at $105 on Amazon. 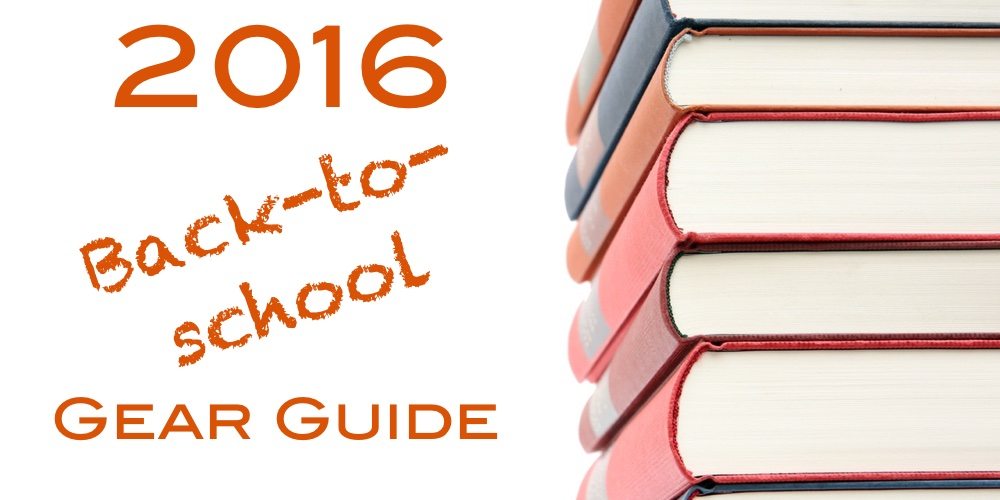 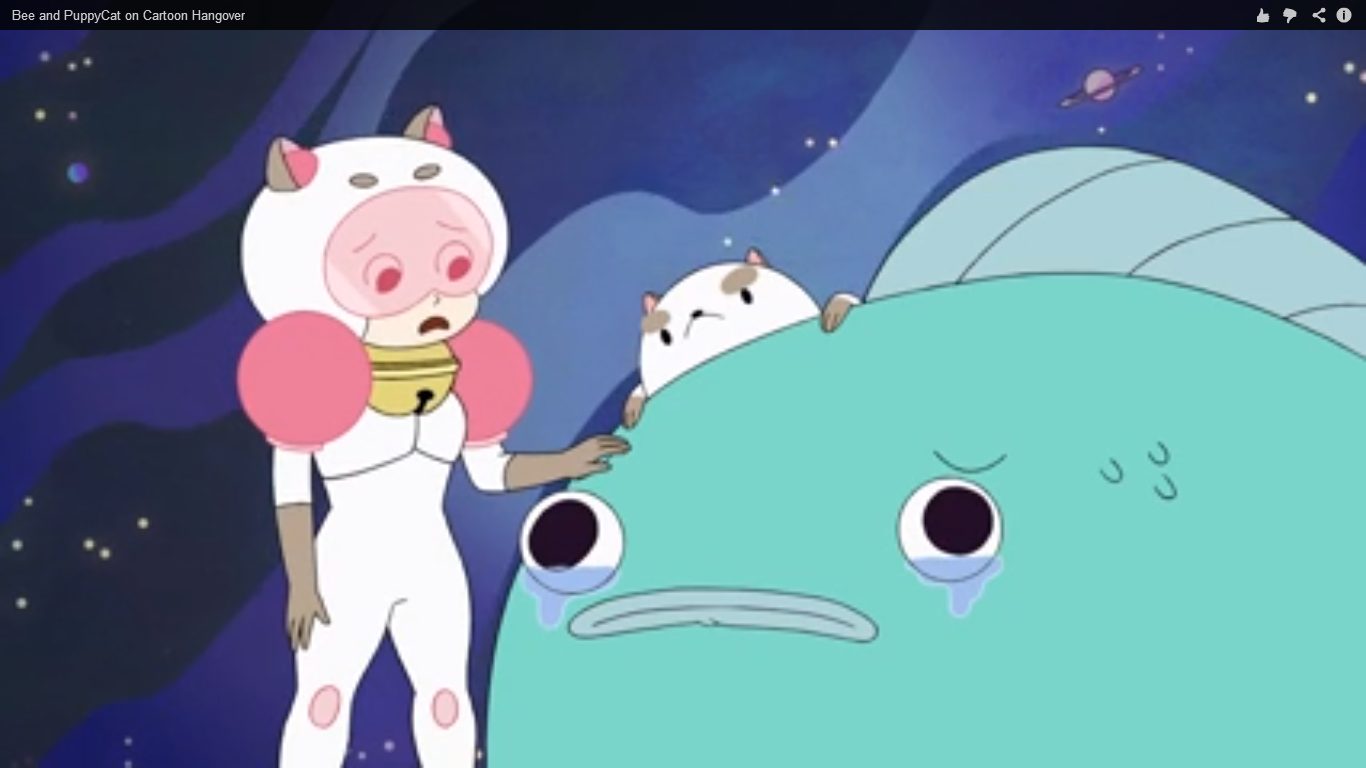 Review: The CAT S41 Phone Is Your Outdoor Sidekick