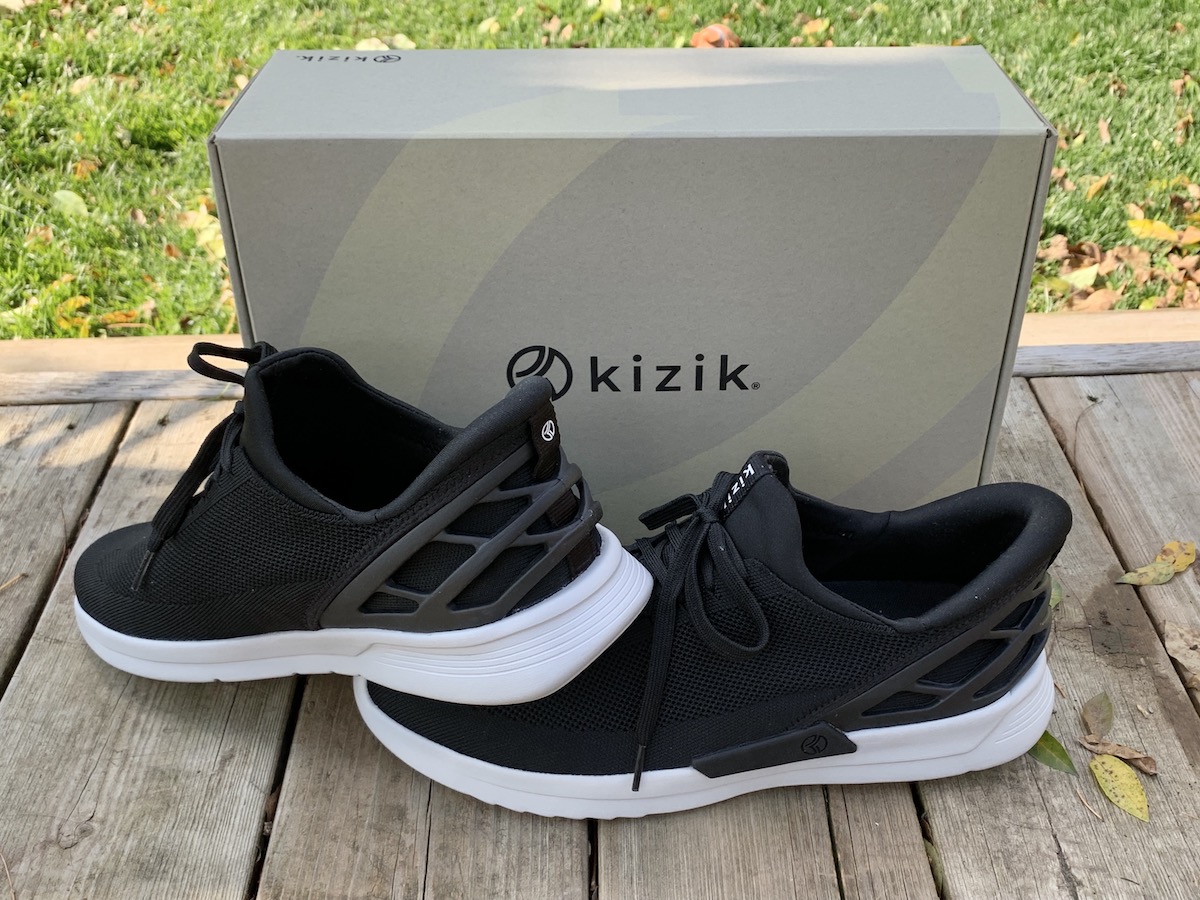 Nike is in the news lately after the release of its Go FlyEase sneakers. They’re definitely cool shoes and I can see the appeal. But a year before the Go FlyEase was released, I was evaluating hands-free shoes from an American start-up called KIZIK. They also delivered on the promise of being able to slide right into a pair of shoes without having to tie laces or even pull them on. Over the past few months, I’ve been trying out KIZIK’s latest—the Cairo—and with the spotlight the Nike Go FlyEase has put on hands-free shoes, the timing feels about right for a review.

One of the striking things about the Nike Go FlyEase shoes is that when not in use, they look… weird. They’re hinged in the middle, and when they’re taken off, the shoe bends at a steep angle. There’s also a very prominent band that connects the front of the shoe to the back and, presumably, provides tension for the shoe to snap back into form when a foot goes in. They’re very obviously something different.

There’s nothing wrong with the Nike approach, but I prefer what KIZIK has done.

This company’s shoes use proprietary technology that includes a titanium arc in the back of the shoe. Embedded securely in the footbed, that titanium arc collapses when you push your foot forward, so your foot slides right into the shoe like a pair of slippers. It’s completely effortless. And once your foot is in place, the titanium arc pops back up. Your foot is completely secure in the shoe, but KIZIKs are fully hands-free. And the company does it in a way that gives no visual clue that they are any different from everyday shoes.

The first shoes I tried from KIZIK were the Boston Date. I loved those. There were casual sneakers in tan leather and contrasting dark brown leather with a flash of white on the sole. At the time of writing, the company still has limited sizes available at reduced prices, by the way.

The company’s latest shoes are quite different from the Boston Date. The Cairo (available for both men and women) are modern-looking sneakers with four-way stretch air mesh uppers—the fabric is made from 100% recycled plastic bottles. The outsole is a blend of foam and rubber. Insoles are high-density foam for comfort. There are even laces. This may sound counter-intuitive. However the laces are a one-time-only thing—the first time you put the Cairos on, you tie the laces so the shoes are just snug. From then on, you can forget about them (unless they come untied over time). The bonus is the presence of laces goes even further toward disguising the fact that these are hands-free shoes.

Where the Cairos veer into new territory is moving the “cage” system to the outside of the shoe instead of hiding it, turning it into a design element. The effect is to add a little bit of a futuristic look to the shoe. It’s also another opportunity to add some contrasting color. Some of the KIZIK Cairo colorways look pretty funky.

My concern was that the external cage would be a dog and cat fur collector. However, I’ve been wearing them around the house for several months and I’ve yet to have to pull out any furballs. They are extremely comfortable for all-day wear, and I often keep them on instead of changing into runners when using the treadmill as well. And they absolutely live up to the hands-free claim. As someone who works from home (I know, don’t we all these days), I really love the convenience of being able to pop these on and off during my frequent trips outside.

If you hate tying shoes or have difficulty bending or working with laces, I highly recommend KIZIK shoes. While I have received several samples for review, my family has been so impressed with KIZIK that we’ve ordered three additional pairs of the company’s shoes for my wife and daughter over the past six months—it’s worth paying the shipping and duty to Canada…

KIZIKs Cairo shoes are priced at $128 and available directly through the company’s website. Many KIZIK shoes are also available on Amazon.

Disclosure: KIZIK provided Cairo shoes for evaluation but had no input into this review. As an Amazon Associate, I earn affiliate fees from qualifying purchases. 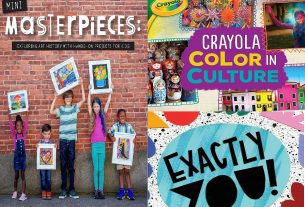 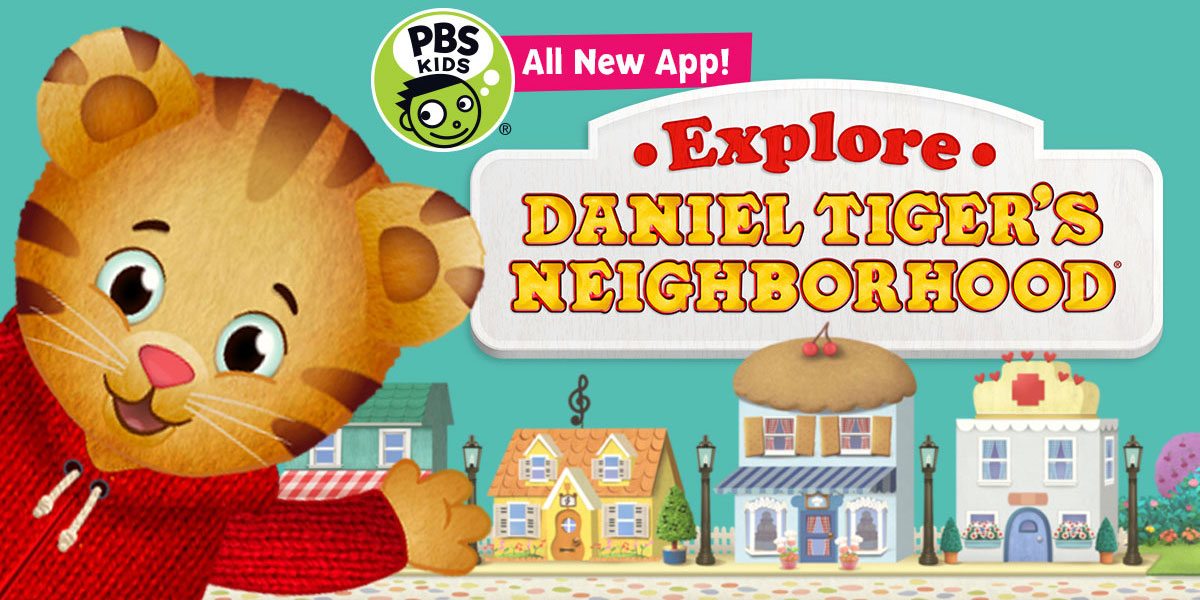