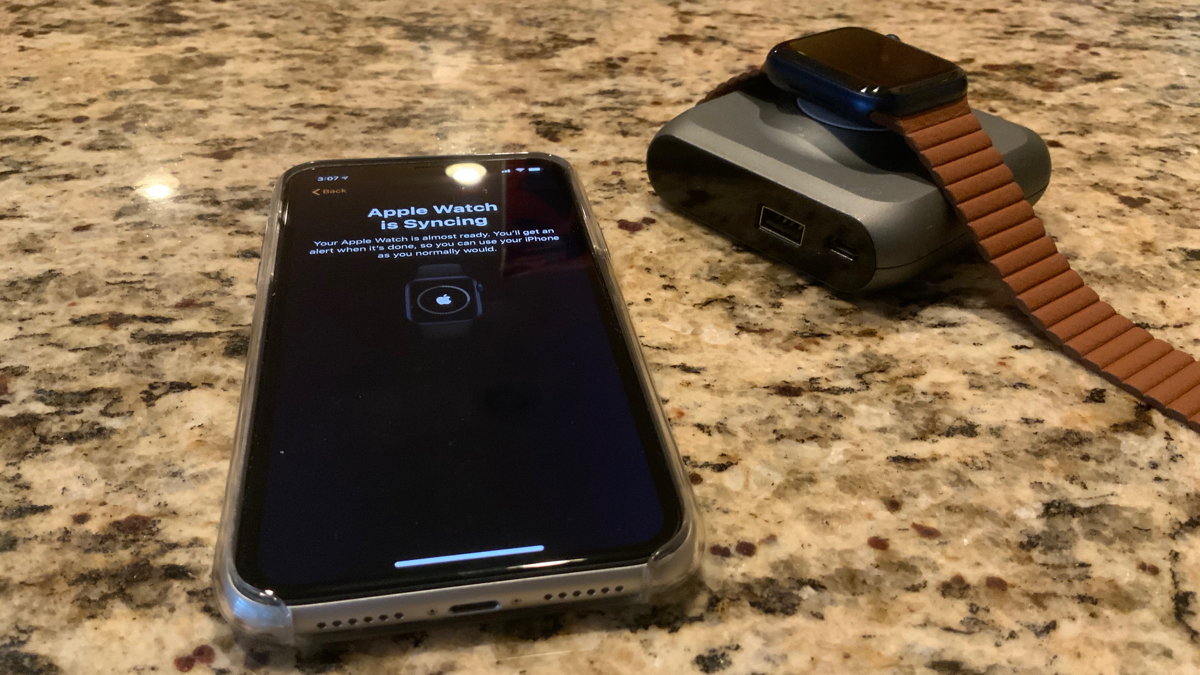 I just recently went through the process of buying a new Apple Watch and replacing my existing Apple Watch with the latest version (Apple Watch Series 6). I’ve done this several times over the years and almost every time I run into the same problem of not being able to find my most recent Apple Watch backup with which to setup the new Apple Watch. There is a reason this happens, and I really wish Apple would make that reason more transparent to the user.

So What’s Going On?

If you don’t see an Apple Watch backup with today’s date and you just unpaired your Apple Watch from the iPhone you are trying to setup your new watch on, there is only one reason why this happening. The Apple Watch you just unpaired has a more recent version of the watch operating system (WatchOS) than the new watch you are trying to setup. For obvious reasons you can’t load data from an Apple Watch with a newer OS onto an Apple Watch with a older OS. OS updates have the potential to change how data is stored within applications on the Watch (the data transfer is backwards compatible but not forward compatible). So as a safeguard against failed data transfers, the setup software on the iPhone only displays backups that are the same OS as the watch being setup or earlier. But often times when you get a new Apple Watch it is a watch that has been sitting is storage for a while and probably does not have the latest WatchOS loaded onto it. If you keep up with your WatchOS updates on your watch then you will likely run into this problem.

How To Fix It

There is a very simple fix to this, but unfortunately it is a little bit time consuming. You have to update the operating system on the new watch to the latest version of WatchOS. But in order to do that, you must first pair the watch with your iPhone. That means going through the whole process of entering your iCloud password and confirming credit card security codes (if you use ApplePay). If you have a cellular Apple Watch it also means the setup process will present you with an option to setup cellular service. But since you are only pairing the watch so you can update the operating system software and then immediately unpairing it, choose the “setup later” option for as many things as you can during the setup process. If you have a cellular Apple Watch, do not setup cellular service when you do this first pairing, As soon as the watch is fully paired, go to the Watch app on your iPhone and select “General” and then “Software Update” and if an update is available update the software on the Apple Watch.

Once the update is complete go ahead an unpair the watch from your iPhone and then pair the watch again to the iPhone. Now when you select the option to setup the watch from a previous Apple Watch backup you should see today’s backup from your previous Apple Watch. Select that backup and this time go ahead and answer all the setup questions and enter in any ApplePay security code entries you need to make. If you have a cellular Apple Watch you can also setup (or transfer over) the cellular service as well. 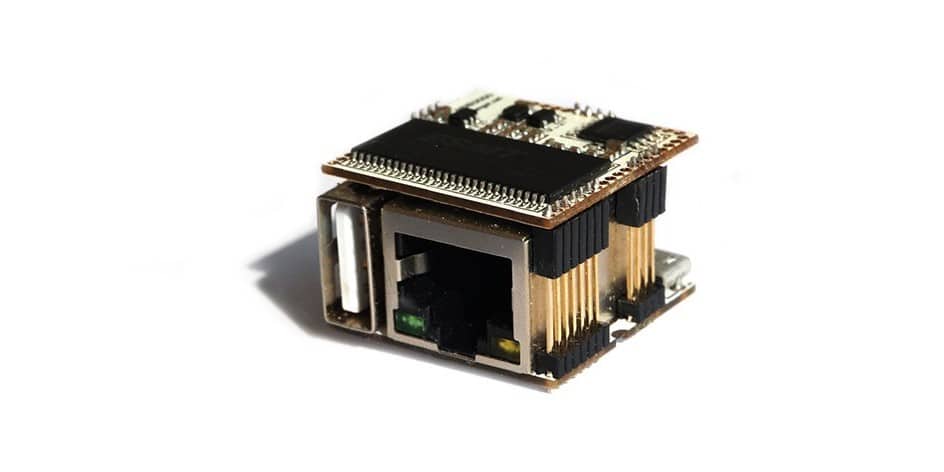 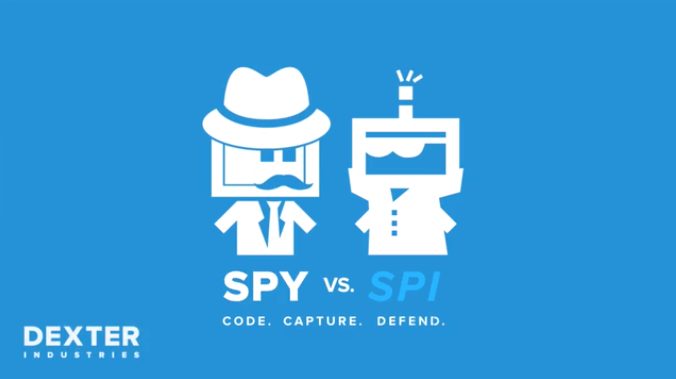 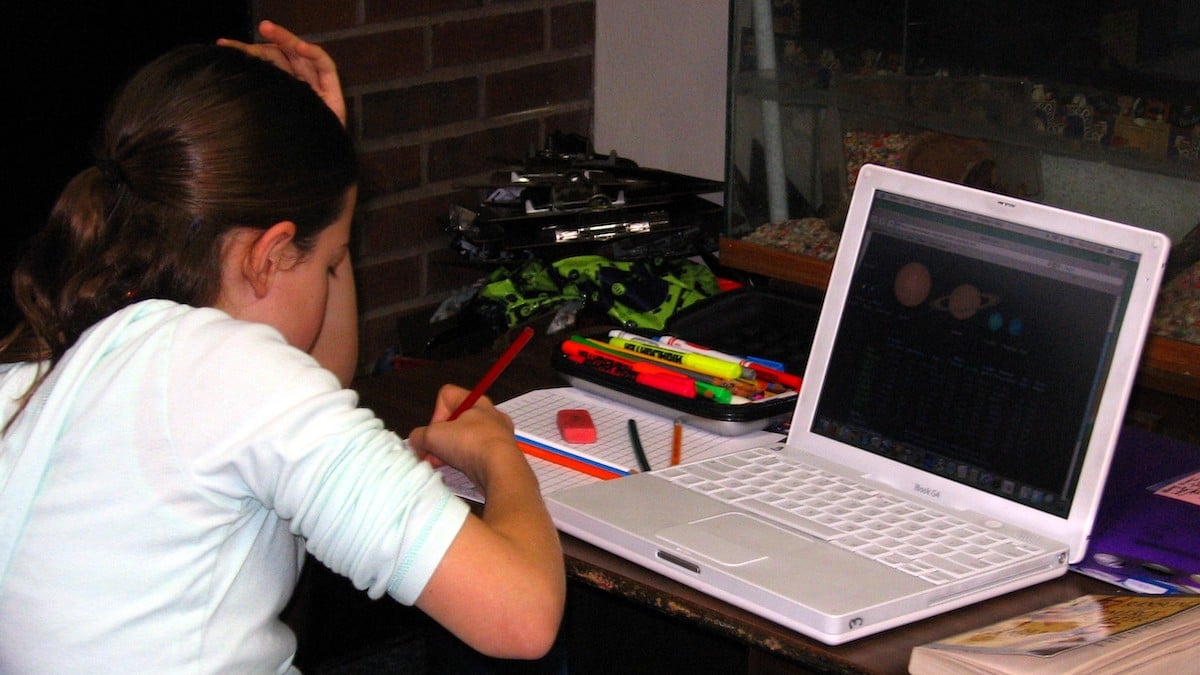 4 Steps to an Extra Laptop for Schooling at Home