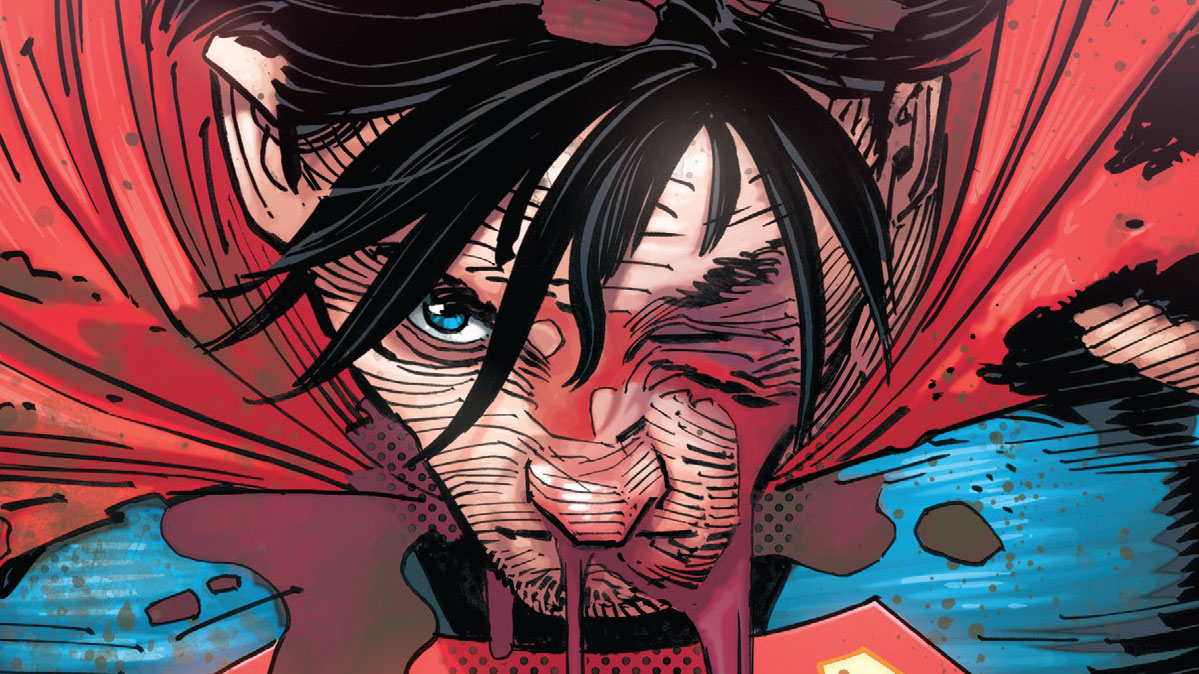 Ray: We’re almost to the end of the road for Brian Michael Bendis’ Superman run, which has spanned ever since this title hit #1000. But before we get there, Superman has one last battle to fight against his new arch-nemesis Red Cloud. The entire Super-family is here to join the fight, including two Superboys, Supergirl, and Brainiac 5, and that leads to a fairly quick fight as Red Cloud is captured and placed in the Phantom Zone. There, Superman—barely containing his rage, you can tell—gives her a choice of which prison she wants to wind up in for murder. It’s a surprisingly gentle move from Superman, but I guess even against a murderous psychopath, Superman isn’t willing to start opening up the Phantom Zone to human residents. The best part of this issue is the banter between the various Super-kids, particularly a brief and mysterious segment between Supergirl and Brainiac 5.

And where’s Robinson Goode’s boss Leone in all of this? The mysterious crime boss has already absconded, and there’s a very clever reveal in this issue that explains where she’s gone and why she had already planned her exit. Let’s just say one of these two villains kept her eye on the ball in a way the other never could. Less compelling are the segments at the Daily Planet, as they mostly seem to be about a very confused Cameron Chase trying to figure out what’s going on. The reveal at the end of Jimmy Olsen’s new role has been telegraphed for months and was revealed at the end of the Fraction/Lieber title, so it’s kind of lacking any impact. This series is at its best when it focuses on the Super-family and Lois, and I kid of wish there was more time for that as opposed to focusing so heavily on a pair of villains who it’s very possible might never appear again. 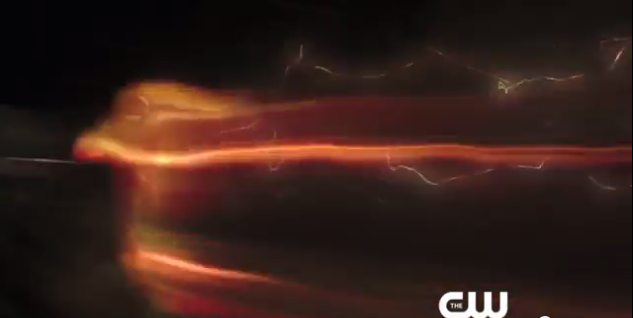