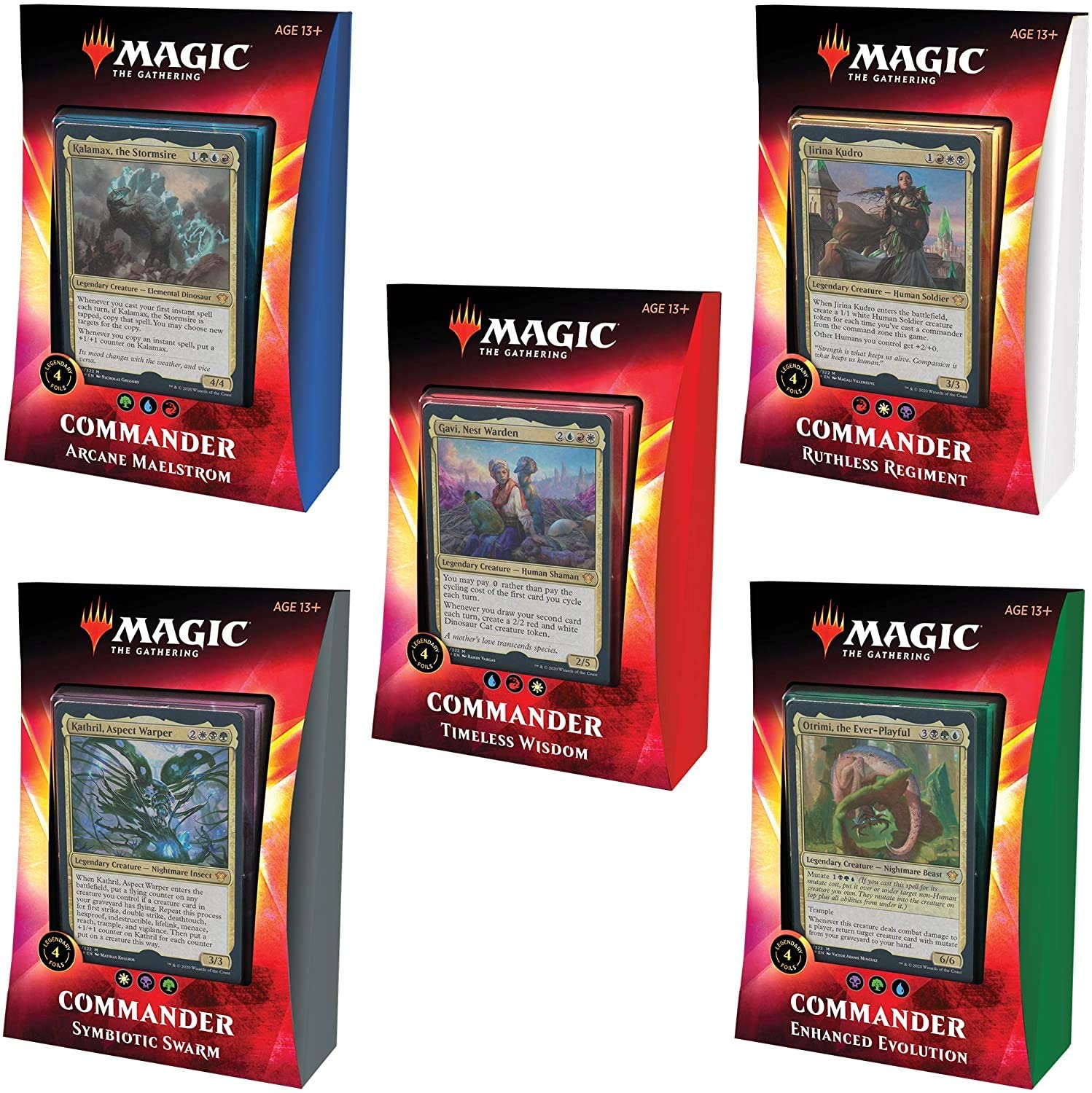 Pick up all five Magic The Gathering Ikoria: Lair of Behemoths Commander Decks and get 20 foil legendary creatures for $100!

A perfect holiday gift for the MTG player in your life: Magic The Gathering Ikoria: Lair of Behemoths Commander Decks | All 5 Decks | 20 Foil Legendary Creatures (C74210000) : 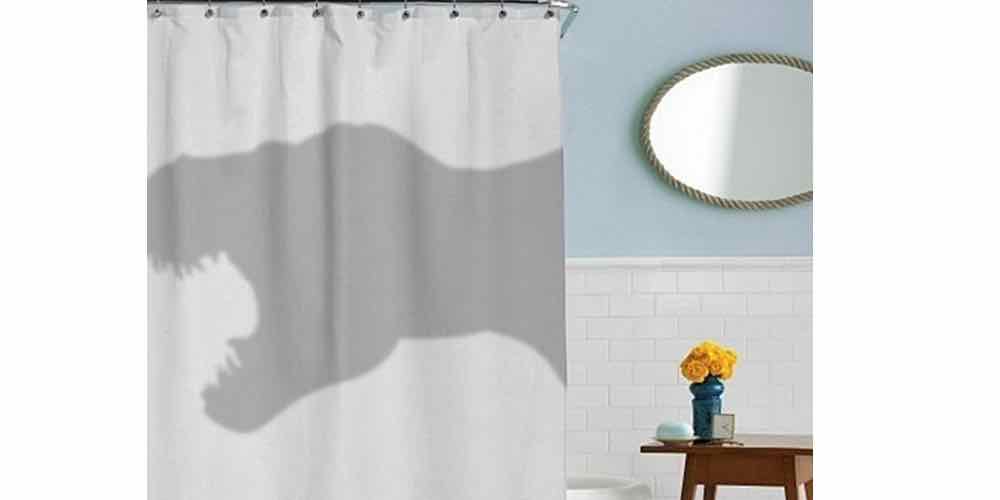 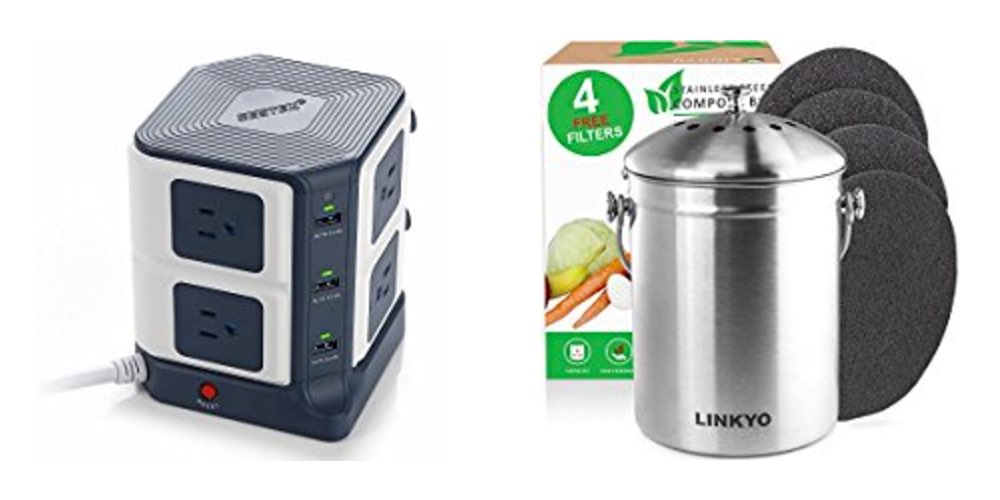 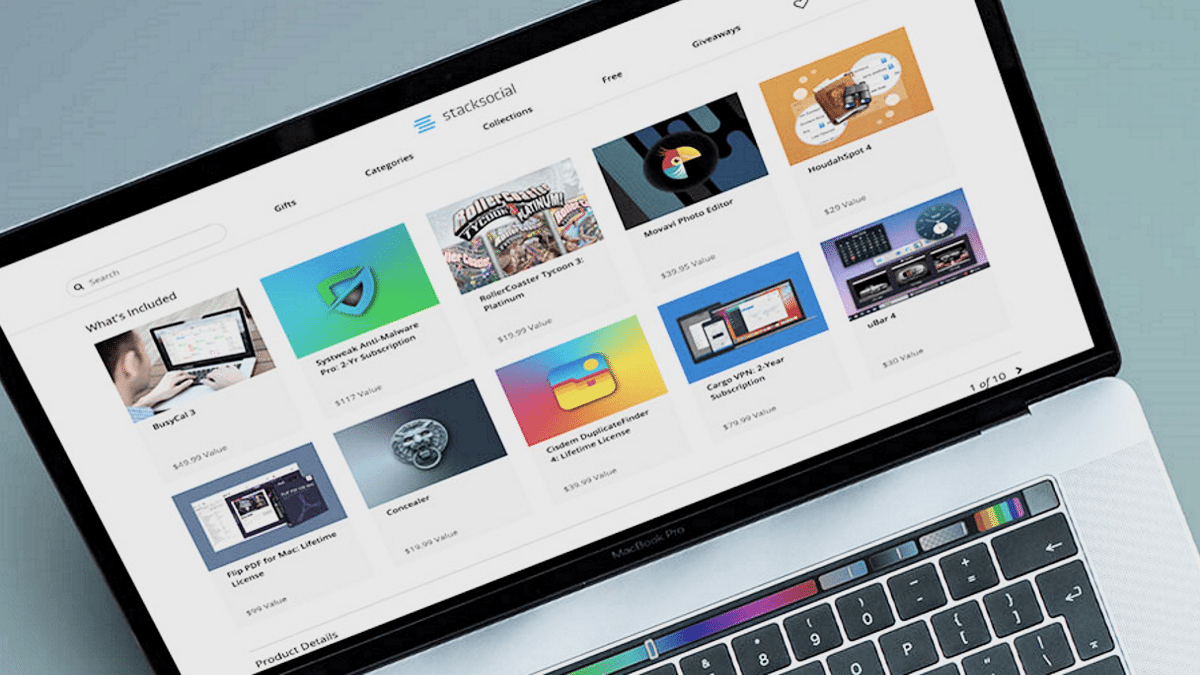