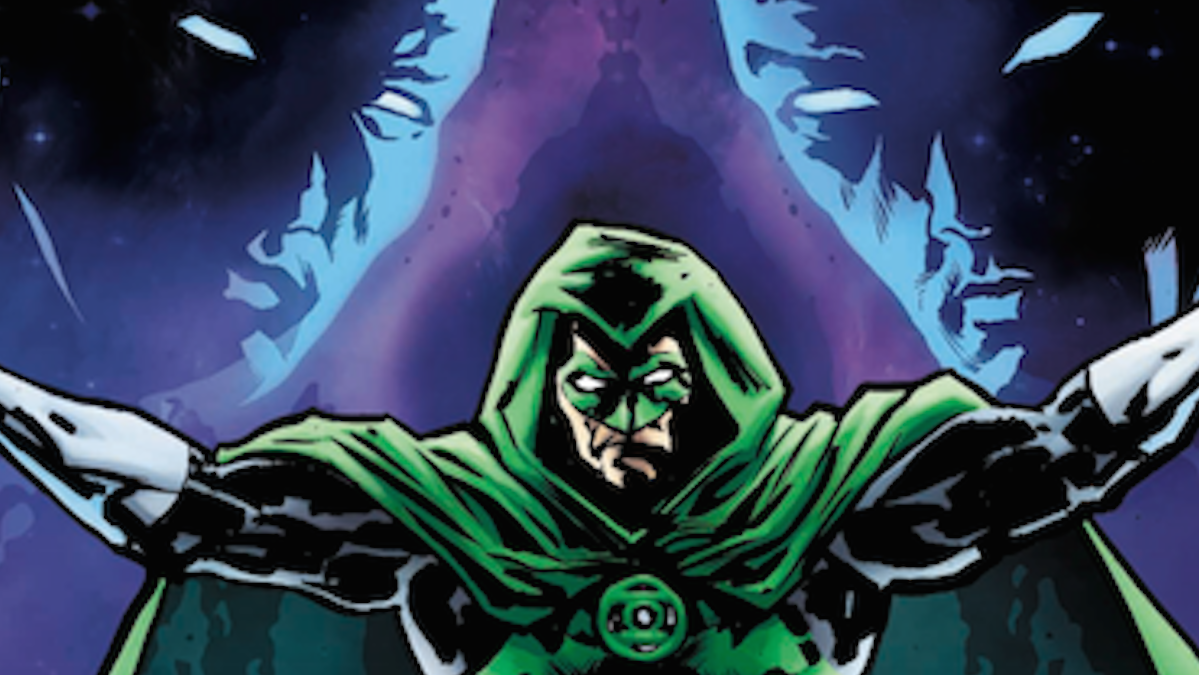 Ray: As we head to the finish line of Grant Morrison’s epic space-cop adventure, the format of the title continues to be one of the inventive things in comics. Every issue is its own unique adventure, but it all comes together into a cohesive whole. That’s rarely clearer than with this issue, as Hal Jordan finds himself in the afterlife. Again. Last issue’s ending saw him wearing a costume that looks a lot like his time as the Spectre, but that isn’t referenced here. Instead, he finds himself drafted as the “Death Lantern” for the Young Guardians, as they give him a unique new assignment while they battle to stem the tide of the antimatter universe. There’s just one problem – he was in the middle of another mission, and his own death has left his fellow lanterns in grave danger on the floating hospital under assault. Hal is forced to forge a tentative pact with the Young Guardians to preserve as much life as he can.

There are a lot of surprising philosophical underpinnings in this issue, as Hal partners with a single Guardian and debates the nature of their ethics as they save the multiverse. This tension is enhanced nicely by cutaways to the hospital ship, as an unlikely hero emerges and makes a major sacrifice. There’s a nice twist near the end, as Hal makes a sacrifice of his own to rejoin the world of the living. But while Morrison’s script is fascinating, the real star here is Liam Sharp’s art. I don’t know how he keeps on shifting his art style from issue to issue, but it rivals Joe Quinones’ work for chameleonlike skill. This issue has a dreamlike, deep-space cosmic vibe that’s a world apart from the gritty, detailed take on the hospital ship he had last issue. If Geoff Johns’ run was Lord of the Rings in space, this run is basically The Dark Tower in space – playing with your expectations and sending you on a fascinating meta adventure. It’s a new classic in the making. 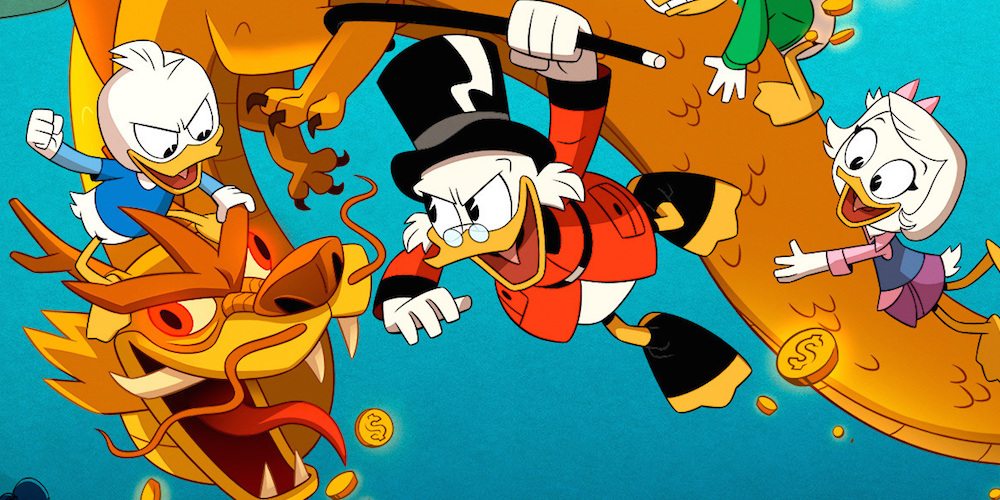 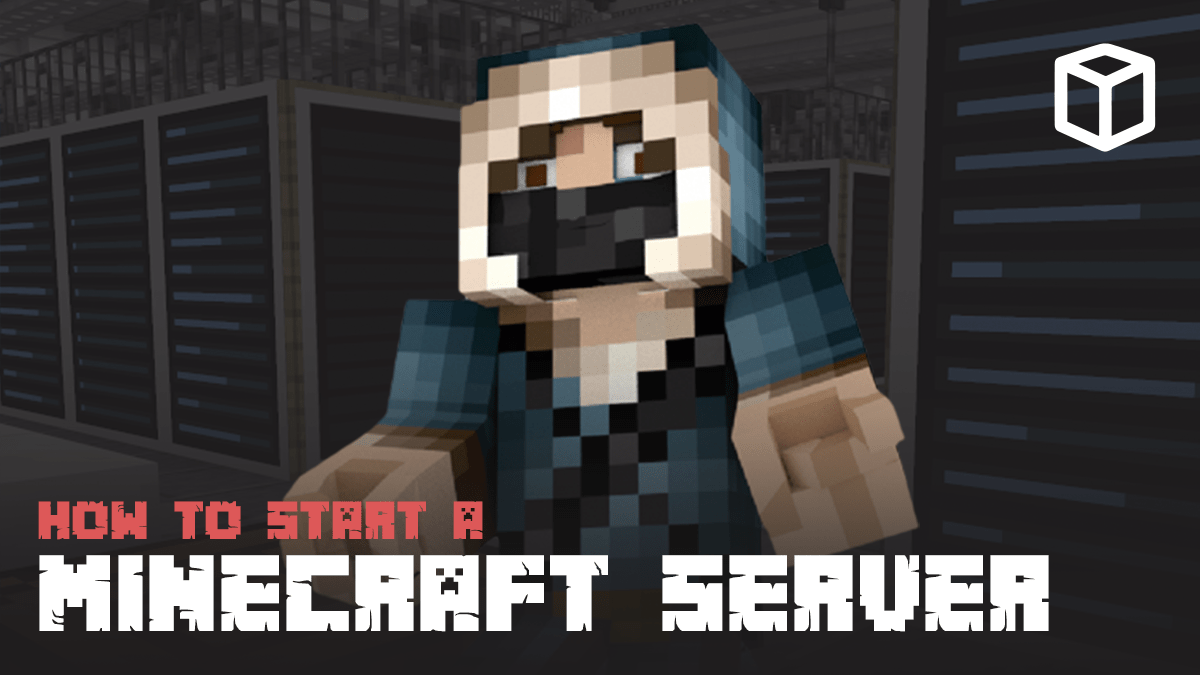