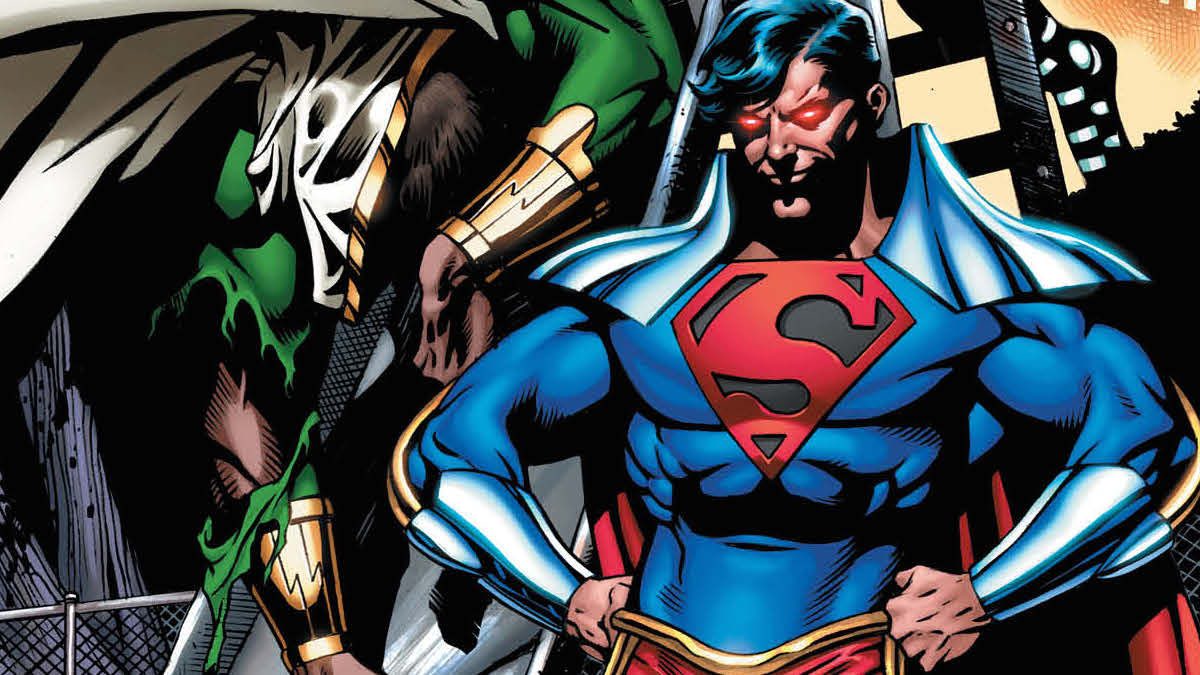 Ray: Geoff Johns may be wrapping up his time as a DC comic writer, with him taking a bigger role in the DC TV division. So his Shazam run is turning out to be shorter than many people expected, but this oversized final issue still delivers a great story and a satisfying conclusion. After the reveal that Billy’s father – who Billy made the seventh champion – was being puppeted by Mr. Mind all along, the heroes are up against the wall. Billy has shrunk himself down to do battle with the evil worm, but a much greater threat may be waiting. That would be Superboy Prime, one of Johns’ original supervillains. He’s escaped captivity once again, and he’s determined to destroy the Shazam Family for having changed too much – just like your typical obnoxious fanboy. I’ve never been the biggest fan of the character, but he’s effective here as a hate sink for the worst elements of comic fans.

While Superboy Prime is clearly beyond redemption, another rival of Billy’s has a lot more nuance. Black Adam has been one of the characters Johns has worked with the longest, and in many ways this story has been his as much as the Shazam Family’s. Although he and Billy are still bitter rivals, they’re forced to work together against a greater threat and a grudging respect starts to form between them. Billy has the chance to be rid of one of his oldest enemies, and proves himself worthy of the power by his decision. This story has really been about Billy and his various mentor and father figures, and a scene between Shazam and his father towards the end packs a lot of emotional punch. The Wizard Shazam even seems to make some progress towards realizing his mistakes, although the other Shazam kids are mostly out of focus (especially Mary). The ending reveal about the seventh member is the highlight of the issue, and ends the story on a great high note.

Review – The Flash #62: Betrayal in Zandia 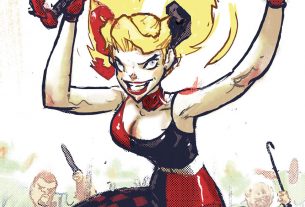