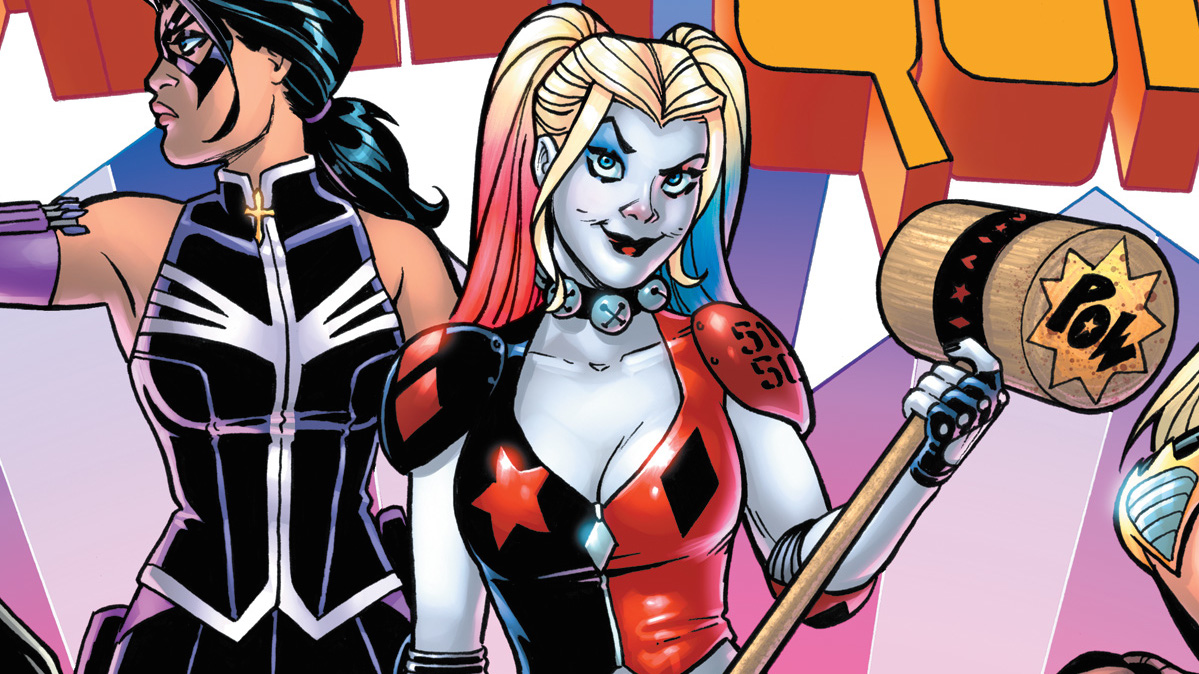 Ray: The most iconic Harley Quinn creative team reunites for another chaotic issue of action and comedy, starting with Harley waking up in much more luxurious quarters—the bed of one Bruce Wayne, who she only knows as the foppish rich guy she won a date with at a charity auction. This leads to some hilarious segments as Alfred awkwardly plays both host and relationship counselor (plus beaver repairman) as he not-so-subtly tries to get Harley out of his house. The funniest page of this issue is undoubtedly an extended gag when Harley leaves an increasingly desperate series of voice mails for an unmoved Ivy, veering between genuinely sweet and borderline psychotic. This entire series is largely about Harley going through a bad breakup caused by her own actions, and her increasing series of bad life choices is just another development from that. And speaking of bad life choices…

I’m usually not a fan of Joker appearing in Harley stories because she’s well beyond him by now, but this series makes very clear they are not-amicable exes. So her decision to poke the beehive that is the entire Gotham City villain community by returning their stolen property to the rightful owners delivers some hilarious dividends. Joker spends most of the issue getting beaten by his fellow villains for letting their property vanish, and then the action picks up in a big way as Harley and her allies (including the Birds, who don’t have all that much to do this issue) have to fend off an army of villains and assassins for hire as they try to survive to the last page. The action is explosive, Harley gets some great lines in, and Riddler in particular is gold. Clayface seems to have been rewritten into his cartoon version, though. The last page has me a bit dubious—I don’t think Joker is this competent in this corner of the universe—but I’m guessing it’ll lead to a thoroughly satisfying reunion next issue. 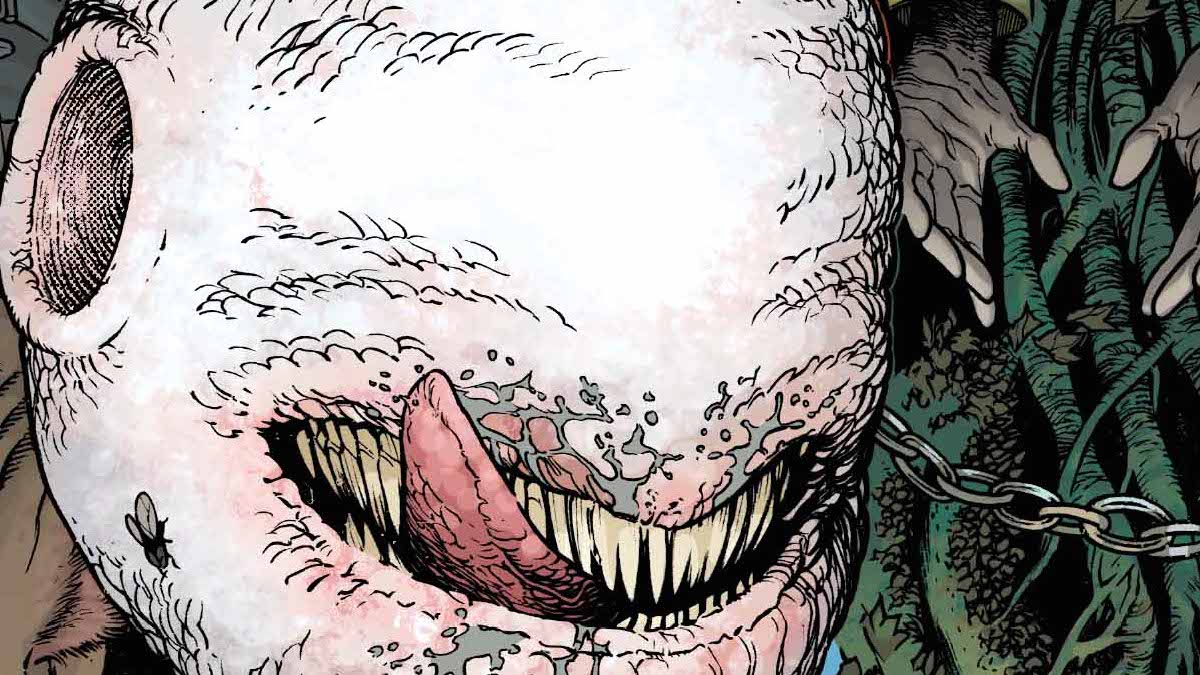