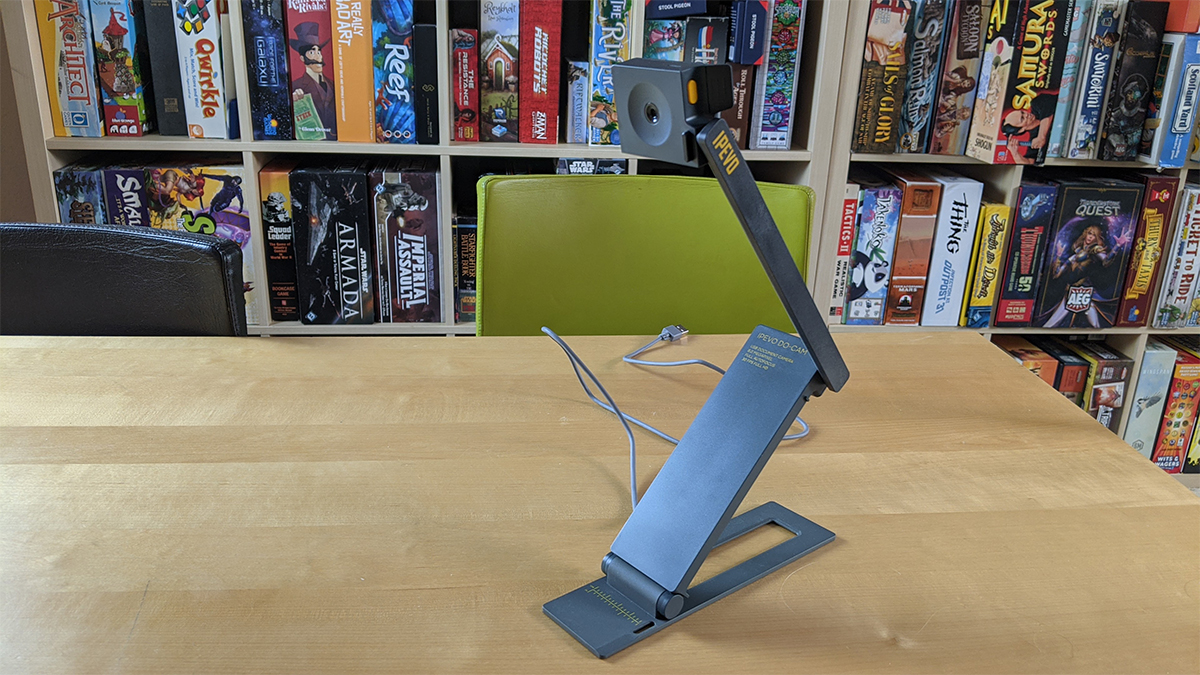 Shortly after I started my first college teaching job, I convinced the powers-that-be at the school to buy a document camera. If you’ve been in a classroom in the last decade or so, you’ve almost certainly seen one of these on the teacher’s desk. But in case you haven’t, a document camera is the modern version of those old overhead cameras teachers in the 70s, 80s, and 90s used. A document camera basically has a camera pointing straight down on the desk, so if a teacher needs to show something physical to a class, be it a worksheet, or a page from a book, or even a physical artifact of some kind, they can put it under the camera and have it projected on screen. I was able to get my school to buy one when I started teaching mobile design classes, because I needed an easy way for my students to see what was on my phone’s screen.

But maybe a year after the school got the camera, I was attending a tech conference and a saw a friend of mine do a presentation, also on mobile design. But I noticed that instead of the big, bulky unit I used at school–we had ours in a large Pelican case that I had to cart around to the various rooms where I taught–he had this super cool, miniature document camera. Later that evening I asked him about it, and he told me that it was made by a company called IPEVO, and that in addition to bing tiny–it fit into a case about 6 inches long and maybe 2 inches wide, and weighed almost nothing–that is was also super cheap. I checked and found that indeed it cost less than $150 (the one the school bought was over $600), and so before even leaving the conference I had mine on the way from Amazon. The next time I even saw the school’s document camera was when campus closed and we were trying to figure out what to do with the school’s equipment (and I honestly don’t recall it’s fate.)

Even though I relied on my IPEVO camera for the rest of the time I taught at the school, like all tech equipment it eventually got too out-of-date to use. When I started at the community college, I discovered that the document camera I had had to work so hard to justify as a purchase all those years ago was now standard equipment in classrooms. But then the pandemic hit, and like almost all other teachers, I found myself working from home, without access to those tools I had taken for granted, like whiteboards and yes, document cameras.

I was thus pretty excited when I learned that IPEVO had a new version of their camera coming to market, and were willing to send me a unit for review. Quite honestly, I had forgotten just how useful these things are in general, but the things that IPEVO has done with the Do-Cam take it to another level altogether.

The Do-Cam is a much sturdier unit than my old device from the company. It’s all one piece, which is nice–the old one had a camera and a separate stand. The new camera is mounted to the stand on one side, so it can’t be twisted at weird angles like the old one, and that’s a good thing. I never intentionally wanted a skewed view before, so the fact that that is now basically impossible is fantastic. The rest of a the stand is sturdy plastic, except for the metal base.

The USB cable is build into the arm that extends to the camera, and the back of the stand is designed to allow you to wrap the cord when not in use.

The metal bottom piece is heavy enough to provide a solid counter-weight no matter how the stand is extended, and even accidentally bumping the camera isn’t enough to get it to fall over. But even still it’s not so heavy that it makes the unit as a whole unweildy (the whole thing only weighs about 3/4 of a pound). It also has a handy ruler printed on the part that might be visible to the camera, giving you an easy way to provide scale for whatever you’re showing.

In case you’re curious about the nerdy tech specs of the camera: it’s an 8.0 megapixel camera capable of capturing video in full HD at 30fps. It’s maximum capturing area is 354mm x 266 mm–roughly 14in x 10.5 inches, so while you won’t be able to quite capture a full 2-page spread in a textbook, you can come pretty close, and definitely show one page at a time.

What really sets the Do-Cam apart, though, is the software side. At a basic level, it was immediately recognized by my Windows laptop as a webcam, so any software you might have that can use a webcam can use the Do-Cam, including Zoom. In fact, on several occasions, I’ve used it as a straight webcam for video conferences, simply because it’s easier to position that camera at a height and angle that I can use than it is the camera built into my laptop’s top bevel. And, while I can’t really explain the logic here, somehow it feels more “right” to be looking at the Do-Cam while I talk than at my laptop’s camera (and maybe it’s as simple as I can really see this camera), so I’m much more likely to look on Zoom like I’m looking at my audience than looking slightly down like I do when using the build-in camera. There’s a handy button right on the camera to flip the view, since it’ll likely be upside down when you first rotate it up to be a webcam.

However, like with previous iterations from IPEVO, the Do-Cam also has its own software package, now called IPEVO Visualizer. It’s available as a free download from their site. It’s far, far more feature-rich than you might first expect, with the ability to do things like picture-in-picture, white balancing, zooming, annotating, and much more.

And best of all, after all these years and a dramatically improved product, the cost is has remained pretty much the same: the Do-Cam only costs $129. (Don’t buy the extremely overpriced ones on Amazon.)

Teachers working from home missing their classroom’s document camera should rush out and order a Do-Cam today. (They are, unfortunately, as of this writing on backorder, so you may have to wait a bit to get yours, but I promise you’ll love it when it does arrive.)

But these aren’t just for teachers. If you have younger kids doing hands-on projects for school at home and struggling to hold it up to the camera for the teacher to see the work, your kids will love being able to lay those projects flat on the table with the Do-Cam (and their teachers will love that, as well.) Even professionals in other industries will find uses for this camera, from showing your boss and co-workers physical documents you’re working on, to using it as a scanner (the software has a scanning tool built-in), so any number of other uses.

In the end, a document camera is one of those things you don’t really know you need until you have it, and then one you do, you’ll wonder how you ever lived without it. That a lightweight, portable, and yet still powerful camera like this exists that is within just about everyone’s budget is pretty amazing. 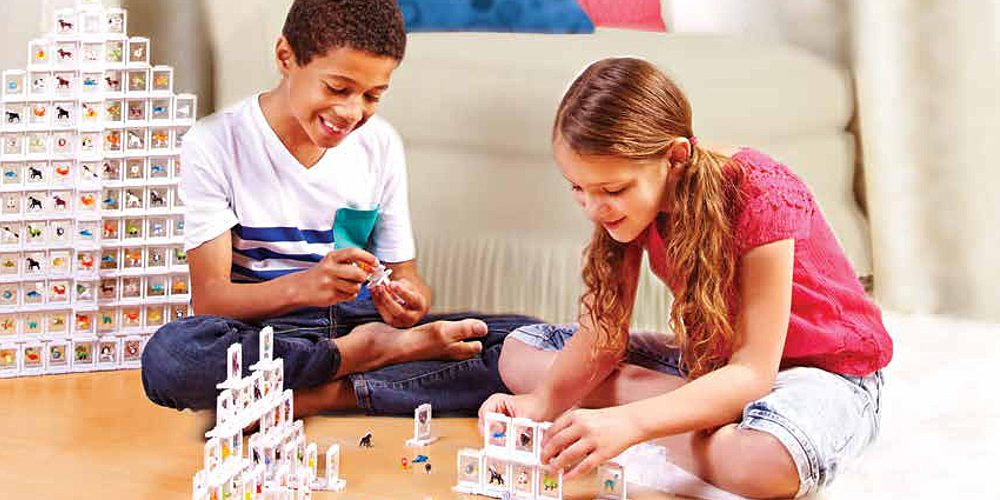 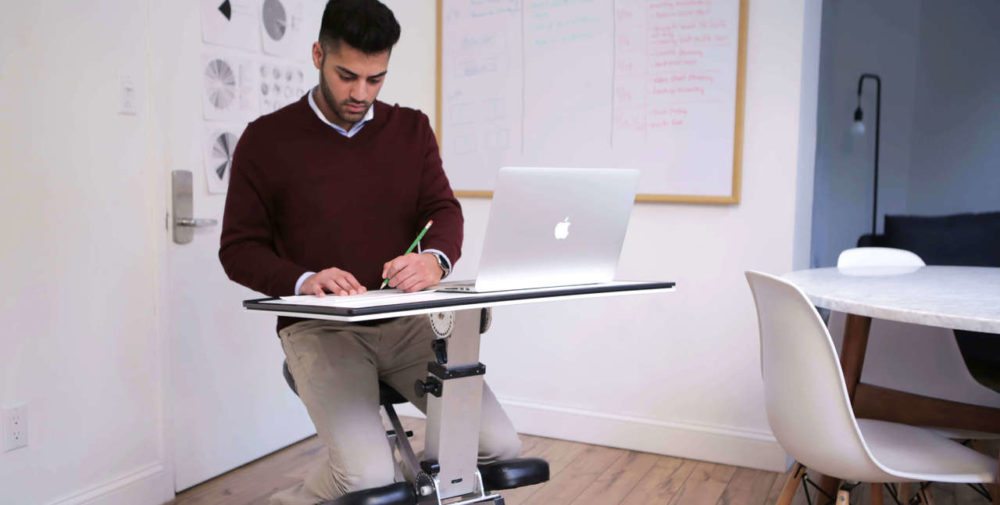 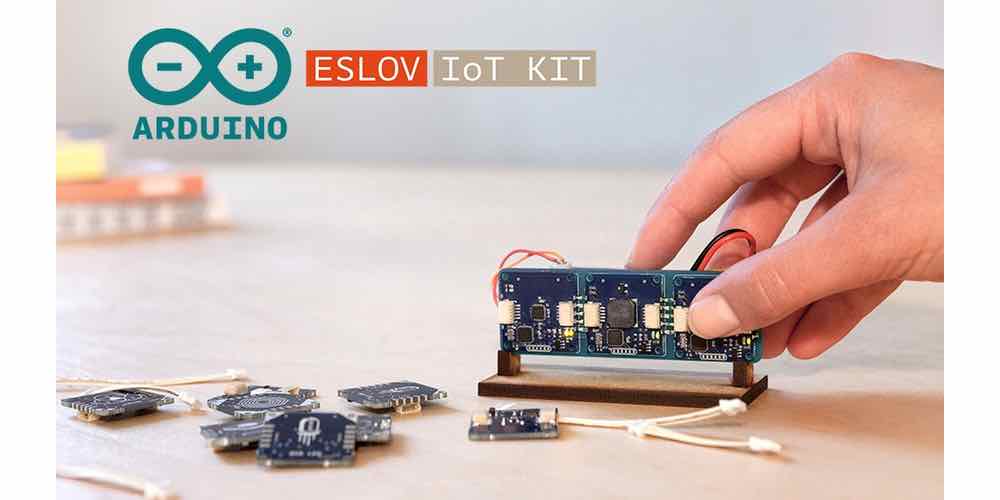