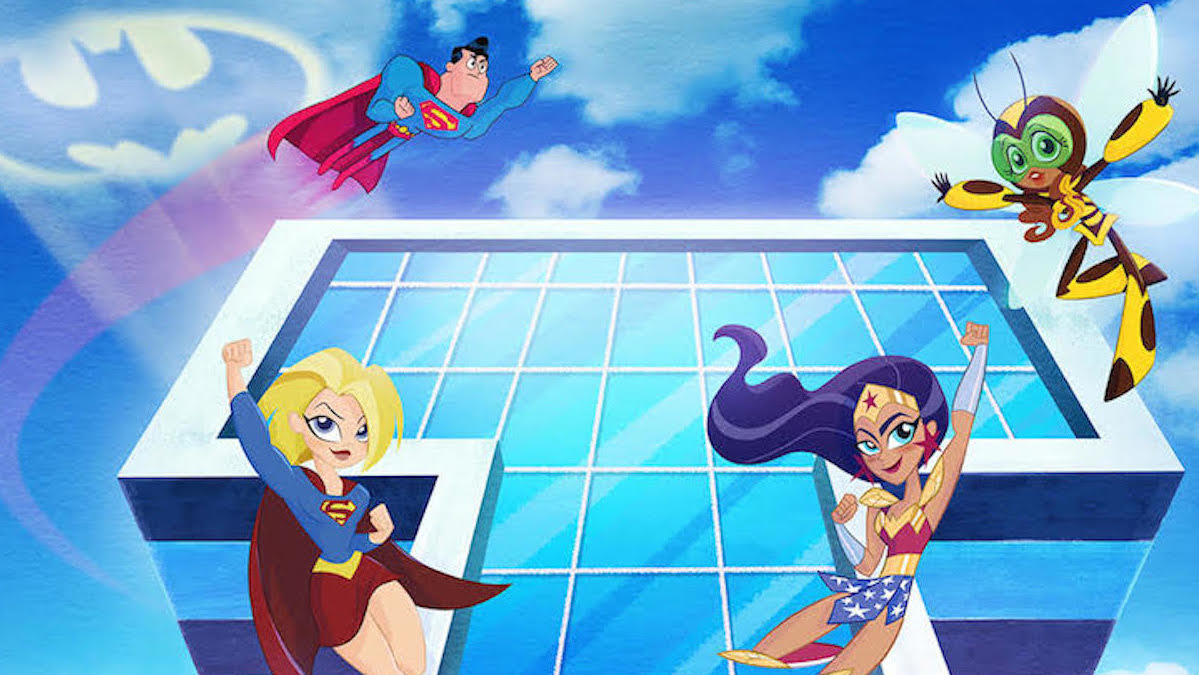 Conventions, as we knew them, may not be coming back for a while, but DC Comics has us covered with a massive virtual event filled with content for all ages. Below, check out the first trailer for DC Kids FanDome, along with DC’s official press release detailing all the content they have coming our way.

DC FanDome Is Almost Here and It’s Not Just the Adults Who Get All the Fun!

The summer is winding down, but the fun is just heating up for young DC Super Hero fans.

On Saturday, September 12, take a break from the seemingly endless “at-home” summer and transport your kids to DC Kids FanDome—a specially created mega virtual fan desktop experience that will be a kid-friendly companion event to DC FanDome and accessed separately at DCKidsFanDome.com.

Similar to DC FanDome, DC Kids FanDome is a first-of-its-kind, 24-hour, truly immersive, global virtual event that will celebrate all things DC—films, games, TV, comics, and more. It’s also completely FREE—with no lines or badges required. The one-day-only festivities kick-off at 10:00 a.m. PDT on September 12, and if your kids love Batman, Superman, Wonder Woman, and other DC Super Heroes (and Super-Villains!), they won’t want to miss it!

At DC Kids FanDome, your superheroes-in-training are invited to step inside Titans Tower and immerse themselves like never before into the worlds of some of their favorite DC Super Heroes and Cartoon Network shows like Teen Titans GO! and DC Super Hero Girls. In this free, 24-hour experience, kids can read comics, play games, and explore the many rooms of Titans Tower. They can learn how to create DC LEGO® masterpieces, hone their crafting skills, and practice drawing fan-favorite characters. Our younger fans can also watch exclusive panels in the Batcave, hunt for countless Easter eggs throughout the entire experience, have one-of-a-kind interactions with DC Super Heroes, and so much more!

With plenty to watch, play, read, and discover, kids of all ages will be entertained for hours on end. Families can enjoy DC Kids FanDome together, or parents can have peace of mind allowing their kids to explore the safe, kid-friendly experience on their own.

Below is a preview of the superhero fun families and kids can have at DC Kids FanDome. Take a look and remember, it’s a one-day-only event you don’t want to miss. Set a countdown, mark your calendars, and visit DCKidsFandome.com for more info!

We know you have your favorite Teen Titans Go! moments (who doesn’t?), and you’ve probably watched those clips over and over and over again (sorry parents!). But what if the Teen Titans Go! voice actors performed those favorite moments for you live?!? Don’t miss a special cast table read of some of your favorite moments from the series with executive producer Peter Michail and voice cast members Tara Strong, Khary Payton, Greg Cipes, and Scott Menville.

Which is superior: burgers or burritos? How can I join the League of Legs? What is Raven’s favorite scary movie? If you ever wanted to hear the answer straight from the Teen Titans themselves, then DC FanDome is the place to be! Don’t miss the chance to see Beast Boy, Cyborg, and Raven answer questions from their biggest fans.

A long-awaited character will be making their debut in season two of DC Super Hero Girls. Do you know who it is? You will soon!

Get drawn in by the DC art created by kids from around the world!

Sing along to your favorite tunes from Teen Titans Go! and DC Super Hero Girls.

Draw Along with Jim Lee and Family

Calling all future artists! Join Jim Lee for this just-for-kids drawing session, where he’ll demonstrate how to draw two of the greatest DC Super Heroes, Wonder Woman and Batman, with a little help from special guests—his kids!

Leave a lasting paper trail with this lesson on making DC-themed origami.

How to Draw a Super Hero

DC animators and artists show you how to draw specific characters.

Make Your Own Comic Book with Kirk Scroggs

Author/illustrator Kirk Scroggs shows you how to create your own comic—in just a few easy steps. No special tools required!

Words. Pencils. Colors. Action! Ever wonder how a comic book is made? Learn straight from the pros who write and draw for DC—Shannon Hale, Dean Hale, Yancey Labat, and more—as they discuss working together to create comics starring your favorite DC characters.

Let the Teen Titans inspire your body and mind to give you a full-booty Super Hero workout!

Chill in the Titans’ living room and get your game on as you play DC-inspired videogames.

There’s no limit to your imagination as you enter the secret LEGO® lab in Wayne Industries. Explore and play at your own risk!

What awaits you in the Batcave? No, Bruce hid the keys to the Batmobile! How about a giant wall of videos, where you can enjoy some of your favorite moments from DC’s animated series?

Watch out, internet! In this all-new video short, Babs (aka Batgirl) is ramping up to become the latest social media sensation—with a little help from Bumblebee!

In this all-new video short, Jessica Cruz (aka Green Lantern) has a new video column for the school newspaper, the Daily Planetoid, spotlighting some of the biggest (and super-est) personalities at Metropolis High School. First up on her list? Supergirl! 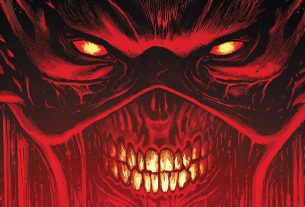