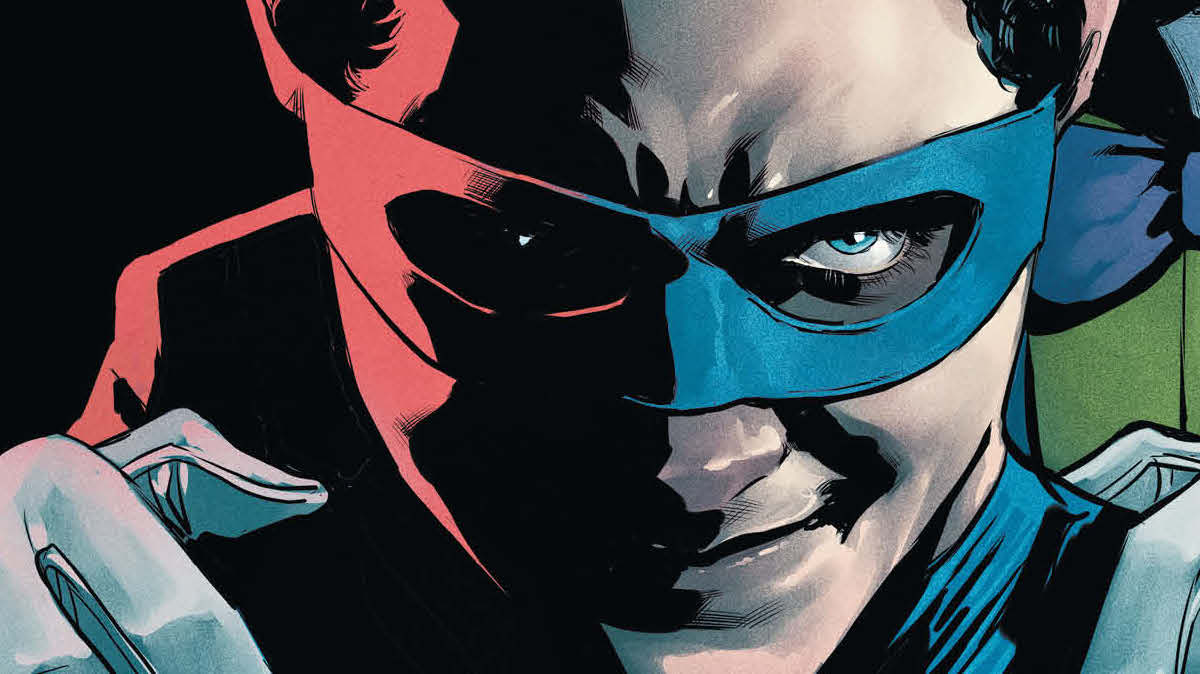 Ray: Dick Grayson’s terrible, no good, very bad year doesn’t get any better this issue, now that his Court of Owls brainwash has been replaced by thinking he’s the Joker’s son. It’s a good way to do a Joker War tie-in, but it also feels like a repetition from the previous storyline. It doesn’t help that it feels disconnected from another major tie-in—Barbara Gordon had a life-changing encounter with the Joker in her own title that might end her career as Batgirl, but here she’s been captured for a fight with “Dicky-Boy,” Dick’s new evil alter ego. Jurgens does a good job with giving Dick yet another new backstory, complete with flashbacks to Joker adopting Dick immediately after his parents fall from the trapeze, giving him a new purpose as a minion and enemy of Batman. The problem is, we’ve seen this story play out, and we already know this is only going to last two more issues before Nightwing is back for real.

Ryan Benjamin’s art is good, but much grittier than Ronan Cliquet’s recent work on this title. That’s fitting for a brutal grindhouse issue where Dick and Barbara are trapped in an arena fighting for the approval of deranged clowns. Punchline—who is quickly becoming a regular in the DCU—is around to intimidate her minions and procure weapons for Joker while he sits in the stands. It’s interesting that Joker’s taking on a bit of a mastermind role in this story—he doesn’t seem to want to take the fight to Batman directly, but has built a network as effective as the one Batman did. The end of the issue is going to send Dick up against his brothers, but unlike his Court of Owls personality, this version is so over the top that it feels like it’ll be hard to fool any members of the Bat-family that he’s not their enemy. This issue isn’t bad, but it feels like an unnecessary waystation on the way to a resolution we’ve been heading to for a while. 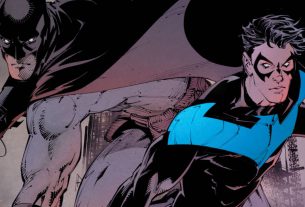