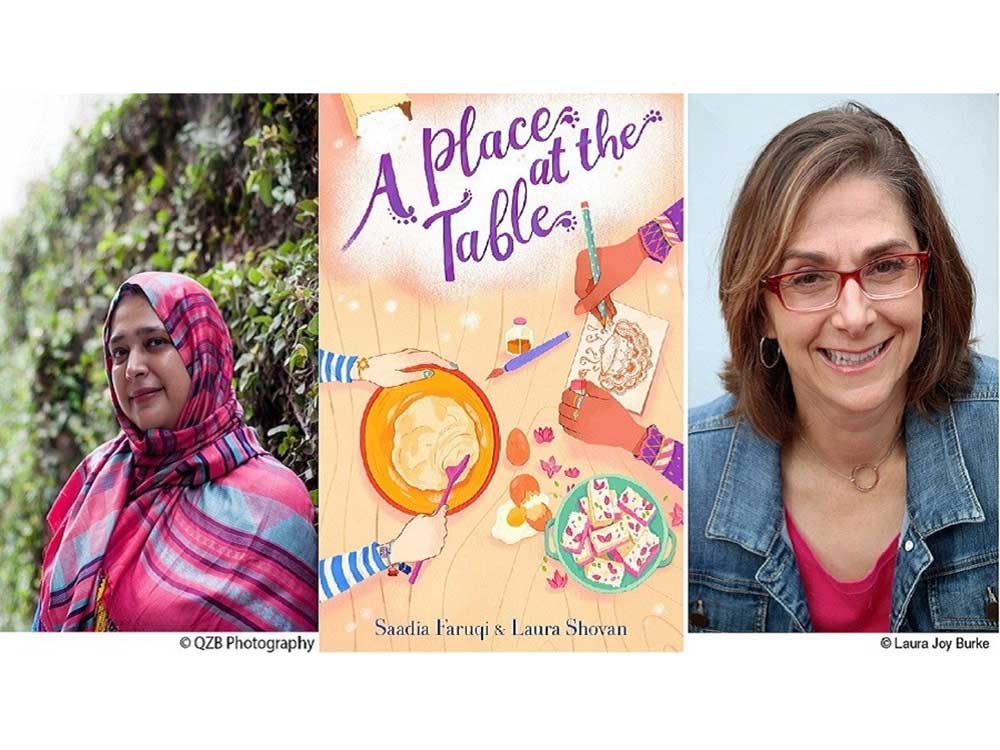 Sixth graders Sara, a Pakistani American, and Elizabeth, a white, Jewish girl will both begin middle school with an uneasy feeling: Sara has just transferred from a small Islamic school and Elizabeth has just realized that her best friend Maddy has made friends with someone else. In that state of frustration, they meet up in a South Asian cooking class taught by Sara’s mom.

And of course they have their own problems. Elizabeth has a British mum, who is struggling with depression. Sara knows her mum is going through financial difficulties. However, meeting could be a good thing for both of them, and their moms! Since them both must pass the citizenship exam in order to obtain their status as American citizens.

And, there’s a cooking contest. Will they be able to create the most amazing, “mouth-watering cross-cultural dish” together and win a spot on a local food show?

Most importantly, will they be able to build a friendship from scratch?

The novel goes back and forth between them; one chapter will display Elizabeth’s emotions and another Sara’s feelings. As a Latina who loves her Bolivian roots, with a Jewish Father and a mother of Syrian descent, I cannot but love this mash-up. Food will always be center to cultural experiences, and can always be shared.

Other things may be more difficult to explain, like Elizabeth’s obsession with Doctor Who, or Sara’s hesitation about opening up to white kids.

Racism is acknowledged throughout the book, and the end is satisfactory to say the least: I celebrate that Sara is firm about her expectations on a friend, and I love Elizabeth’s willingness. I think they make a great team.

Saadia Faruqi is a Pakistani American author, essayist and interfaith activist. Her book Meet Yasmin!, the first book in an early reader series about a Pakistani-American girl, received starred reviews, and she is also author of the adult fiction book Brick Walls: Tales of Hope & Courage from Pakistan. She lives with her husband and children in Houston, Texas, where she is editor-in-chief of Blue Minaret, a magazine for Muslim art, poetry, and prose.

Laura Shovan’s debut middle-grade novel, The Last Fifth Grade of Emerson Elementary, was a NCTE 2017 Notable Verse Novel, a Bank Street College of Education Best Children’s Book of the year, and won a Cybils Award for poetry, among other recognition. Her second children’s novel, Takedown, published recently and her novels sit on over half a dozen state reading lists. She lives with her family in Maryland, where she is a longtime poet-in-the-schools for the Maryland State Arts Council. 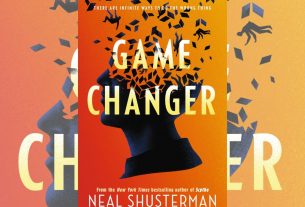 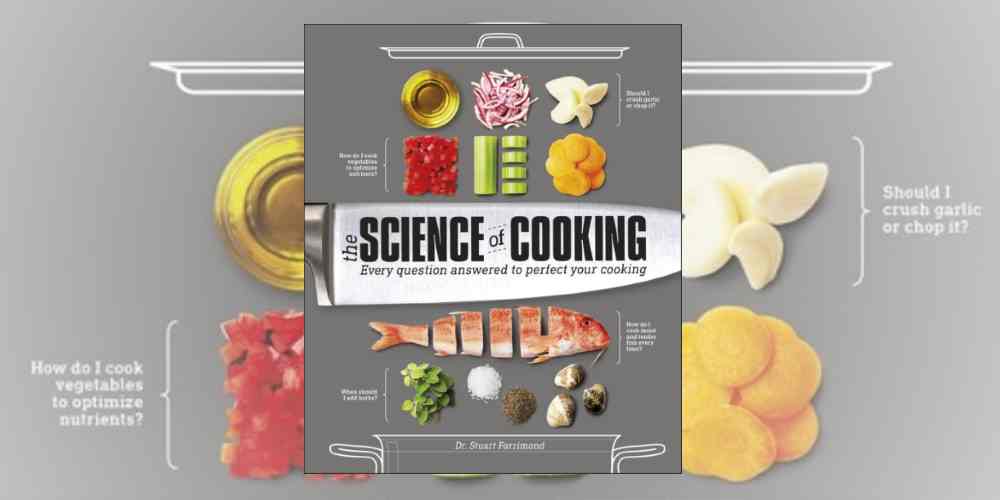 Word Wednesday: The Science of Cooking 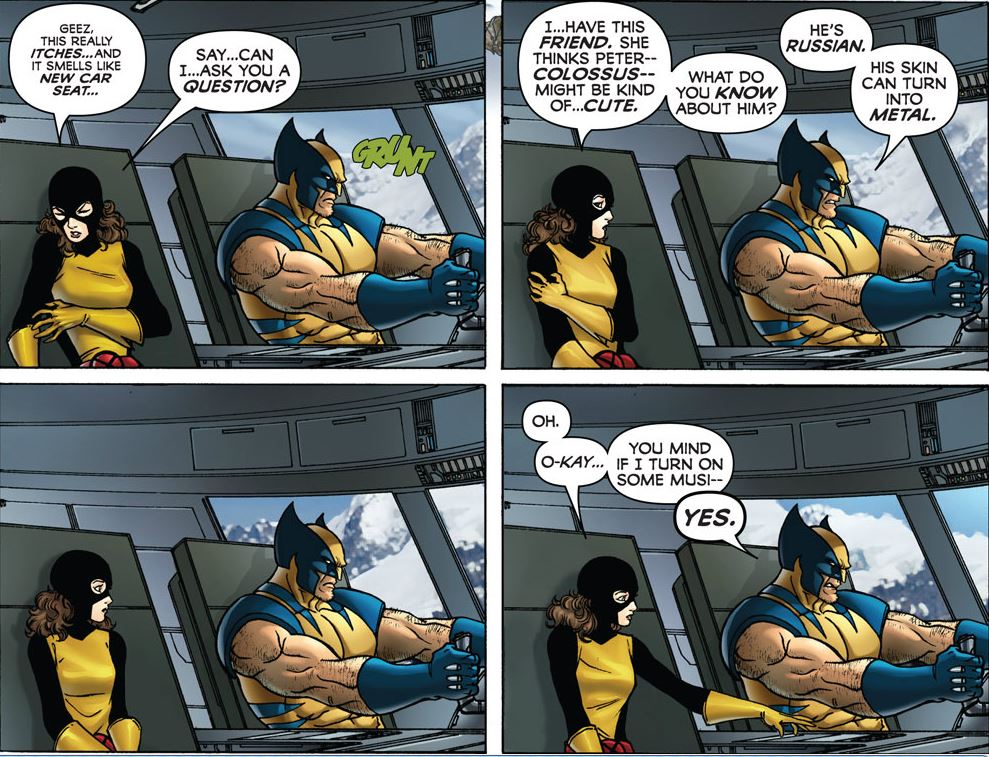