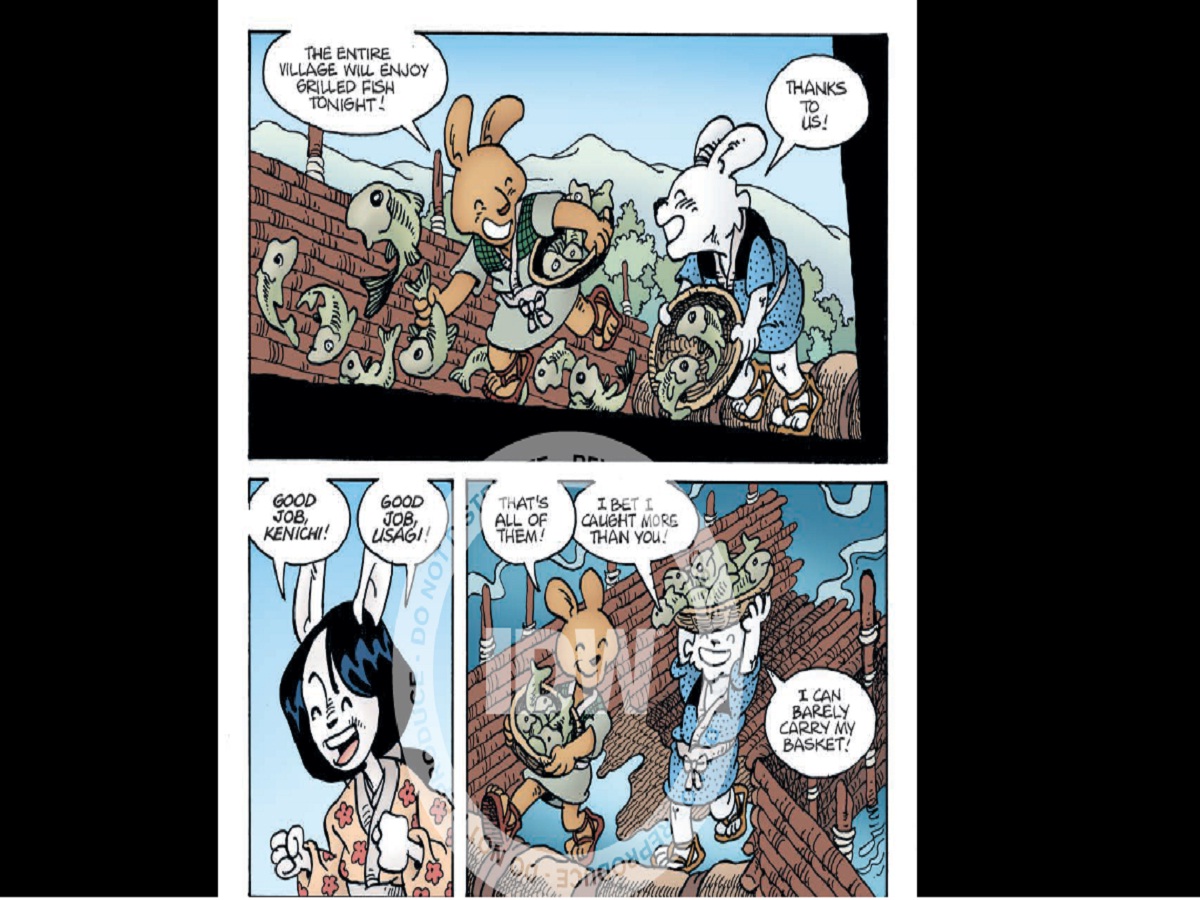 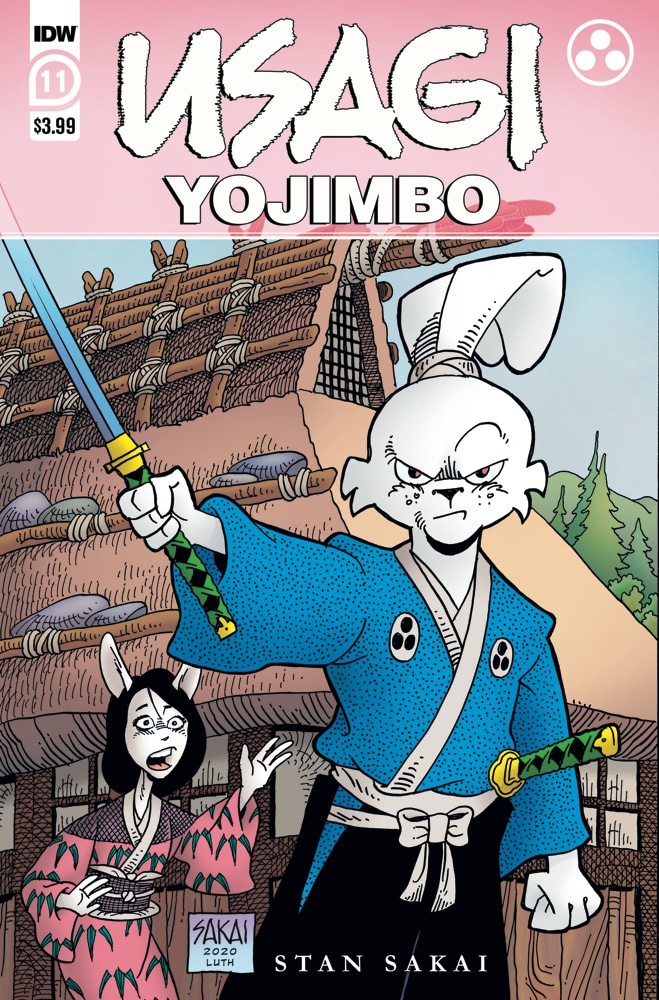 Usagi Yojimbo #11 starts a four-part series regarding Usagi′s past.

As we saw in the last installment, Usagi is back in his home province for a pilgrimage to his late lord’s gravesite. But, since his Lord Mifune was defeated, using his mon or clan crest in what is now Lord Hikiji’s territory has made him an enemy.

Knocked almost unconscious by a treacherous stone hurled at him, he now wakes up in his own village, tended by her former love interest, Mariko, who is now married to someone else. 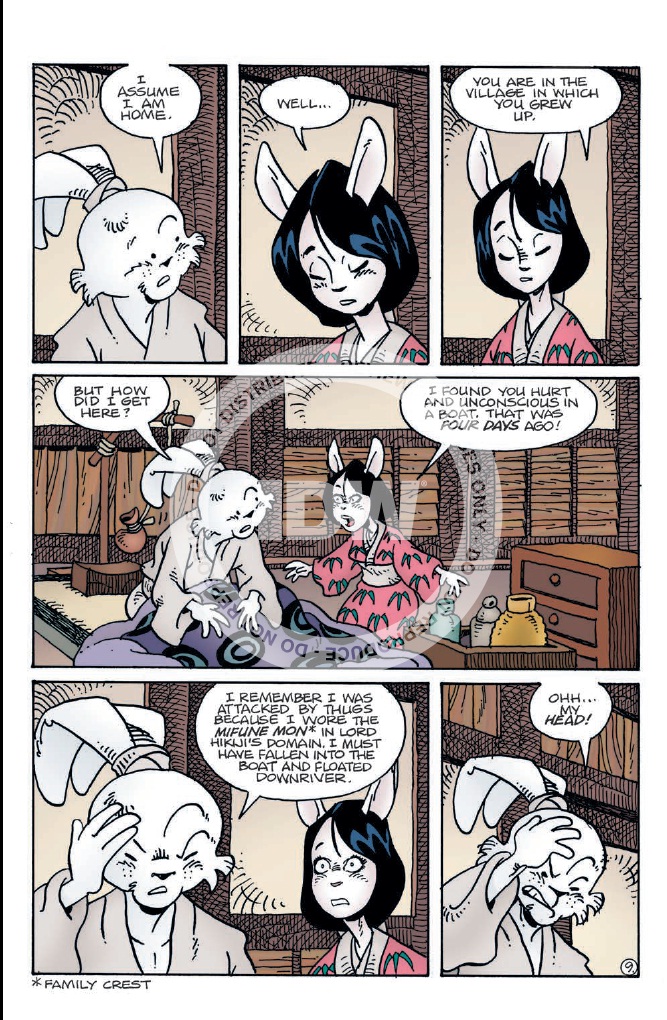 We have met his former rival, Kenichi, already. He has always been jealous of Usagi’s ability and wanted to marry Mariko from the start. He is still bitter but makes a good living as head of the village. However, there is a plot to assassinate an emissary of the shogun, and Usagi must take part in it.

There is also the issue of Mariko’s son, specifically, there is doubt about who the father is: Kenichi or Usagi? 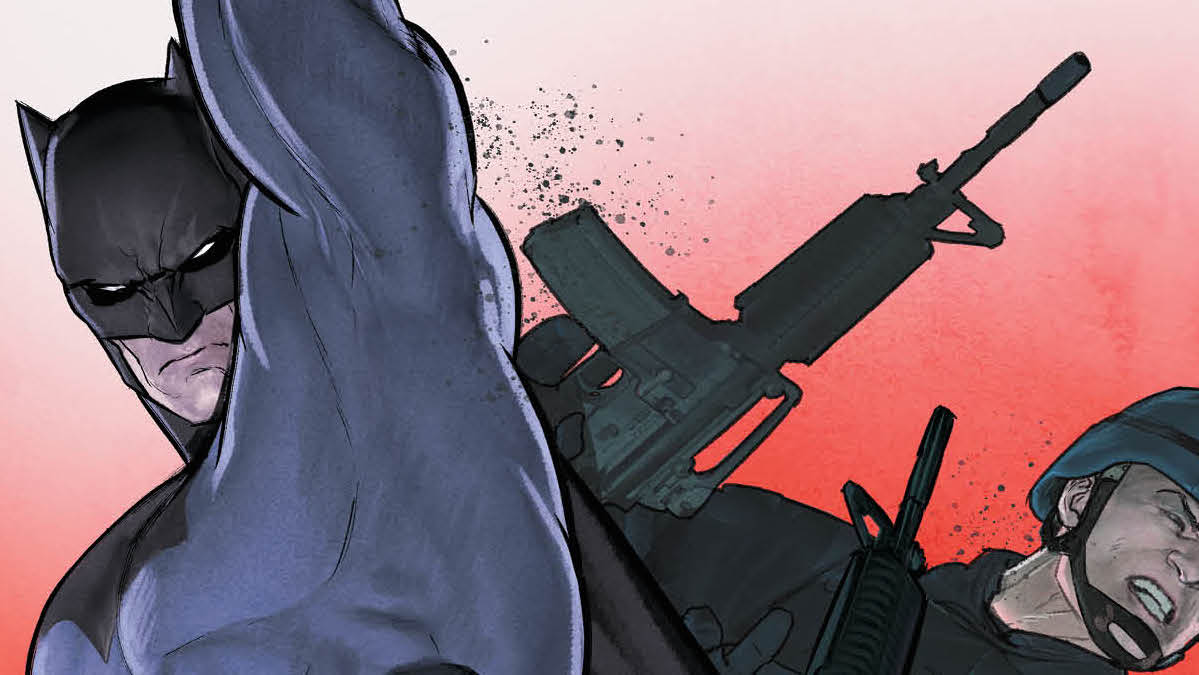 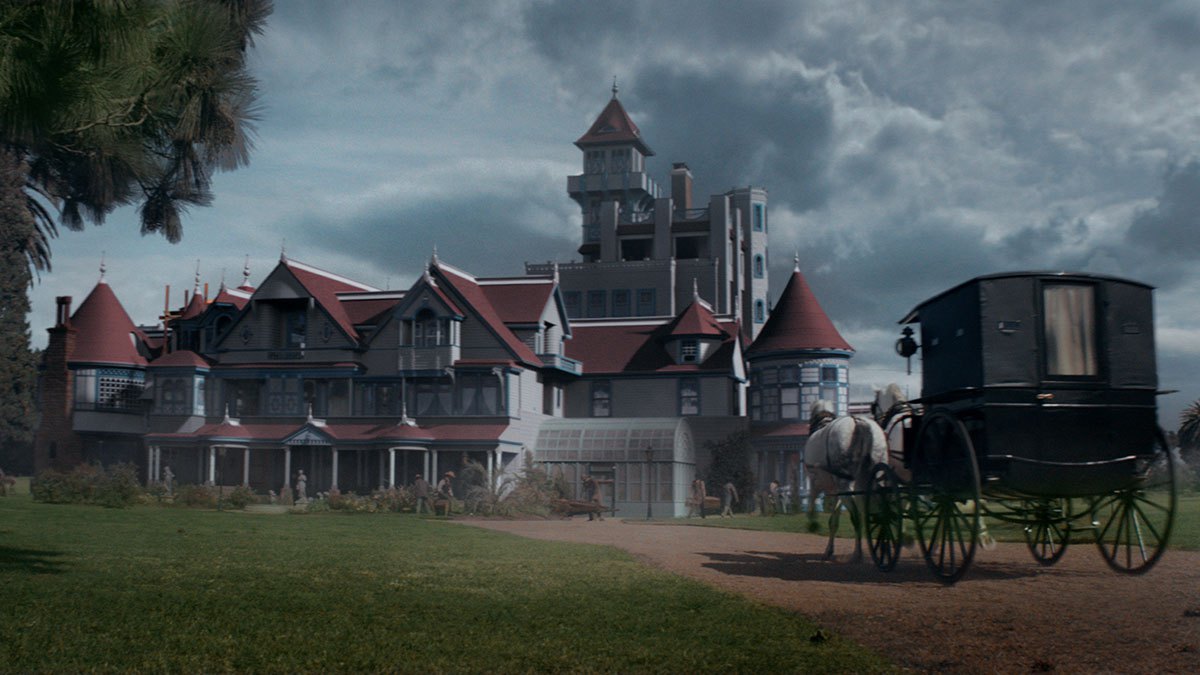