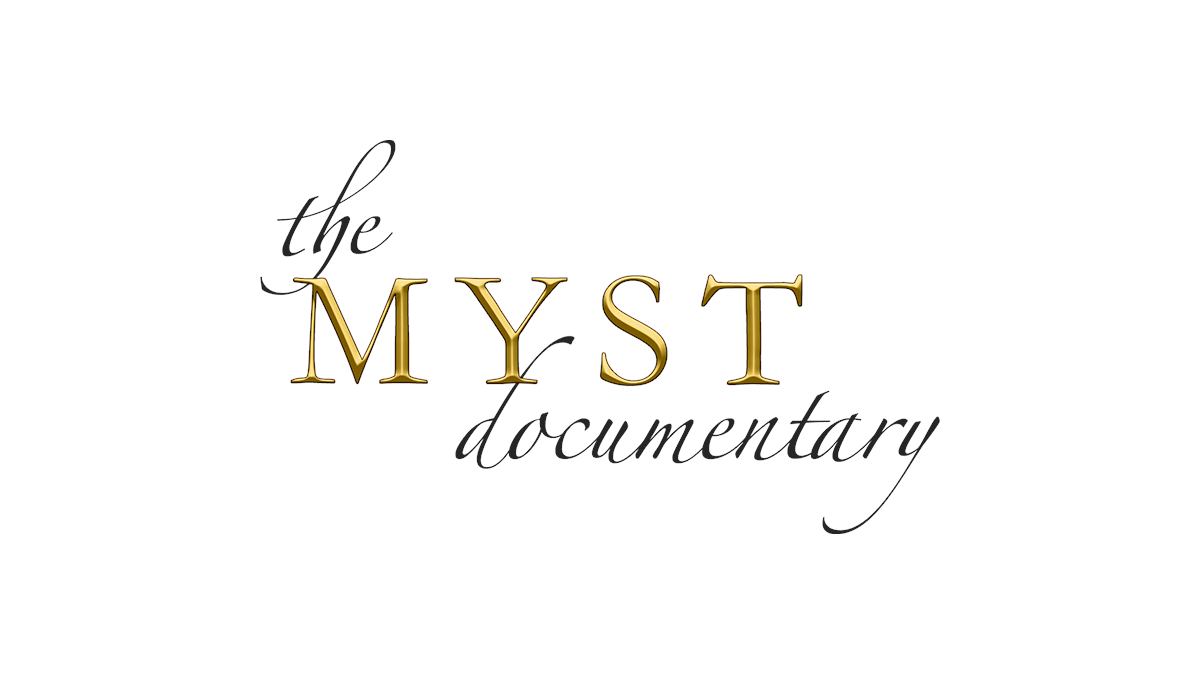 The story of the legendary video game Myst is being chronicled by award-winning director Philip Shane and here is your opportunity to be a part of it during the last days of it’s Kickstarter!

The 1990’s was an amazing and seminal time for video-games. Home computers were finally becoming affordable and accessible to families all over the world. Styles and genres that are still at the forefront of gaming today were created by small groups of dedicated programmers all over the country. The two Johns, Carmack and Romero were designing the first-person shooter in Texas with Wolfenstein 3D as well as the legendary DOOM and QUAKE series. Ken and Roberta Williams were weaving stories in Simi Valley California with the gigantic Sierra Games titles. The list of amazing programming teams at this time is a hall of fame of gaming in and of itself.

Not to be outdone are the Miller brothers Rand and Robyn of Spokane Washington. From their double-wide trailer at the edge of a Pacific North-West forest, the two men innovated a style of modern story-telling and mystery-solving that is still felt today in the bones of all modern puzzle-solving games with their mind-bending 1993 title Myst.

Today gamers take for granted that titles can have tens if not hundreds of hours of gameplay with enormous open worlds that offer endless exploration. If you think I am kidding just look at my time counter in No Man’s Sky! (Just don’t tell my wife that number) But in the early nineties games were a handful of hours at best and most could be played in very short bursts. Exploration was not something that existed or even discussed. So when I walked into my local Comp USA in San Diego while listening to Pearl Jam on my Sony Walkman in 1994 I stopped dead in my tracks to look at the gorgeous box cover depicting a Spector falling through the sky over a mysterious island with the artful Myst text sitting north of the center. The cover art gave the consumer promises that the contents inside would deliver on the promise of wonders lots of wonders.

Like most of my fellow 90s gamers, the next few months of my life were spent exploring this isle of mystery bending my mind around the puzzles it provided me. Not alone in the endeavor somewhere in his college dorm room was a future film-maker, Philip Shane. So impressed was Shane that years later after he established himself as a top-notch documentary film director with films such as Being Elmo: A Puppeteers Journey and Dancing in Jaffa. He approached the brother’s Miller and asked if anyone had offered to make a biopic of their amazing journey to create a legendary game. Luckily for Shane, the answer was no, which leads us to to the matter at hand which is the Kickstarter Shane has created to finish the film entitled: The Myst Documentary

Shane is looking to raise $200,000 to complete the film and is over 75% of the way there. With as little as $10 you can join the effort to tell the story of the Miller brothers.

There is very little time to be a part of this kick starter and reap one of its amazing rewards so go the site as fast as you can and help the rest of us fans unlock the mystery of how one of the greatest PC titles ever made came to be by backing The Myst Documentary!

If you enjoyed this article please read some of my others HERE!

Science of the Movies Will Make You #00FF00 With Geek Envy