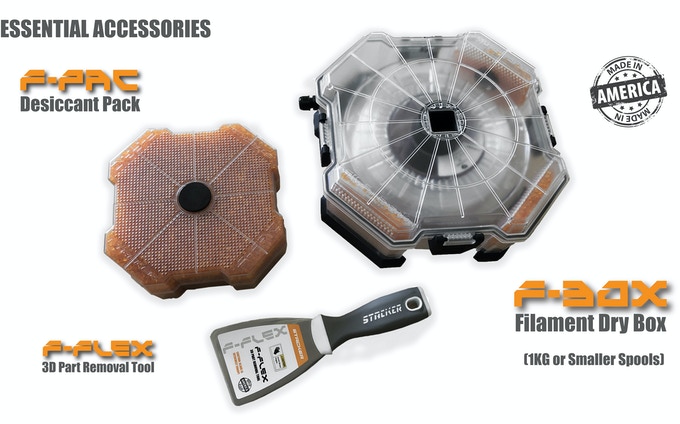 The Stacker F1 printer, currently seeking funding on Kickstarter, looks like a great printer. However, the company is also offering a fantastic set of accessories as part of the campaign, and I thought they were cool enough to be worth a separate write-up.

Anyone who has done 3D printing has at one time or another struggled to get their print off the print bed. My printer came with a metal spatula that works fine on most things, but honestly isn’t sharp enough to really get under some bigger prints. The tool promises to be sharp enough and flexible enough to solve this oh-so-common issue, and includes innovations like rounded corners to prevent the tool from scratching print beds, and a striking cap on the handle when you just need to resort to brute force.

More important, though, is the need to keep your filament dry, because it will absorb moisture from the air and ruin the filament and possibly, cause poor prints and may even contribute to clogging the print head. So I’m also very optimistic about the two other accessories in the campaign, both of which seek to solve this issue.

I keep my filament in 5 gallon paint buckets. Over the two years I’ve been printing, I’ve collected tons of those little desiccant packets that come in almost everything these days, but honestly, I don’t know how many of those I really need to be throwing into those buckets to keep my filament dry, nor do I know how often I should replace them. But with the F-PAC High Performance Desiccant Pack, this will no longer be an issue. These refillable packs, roughly the size and shape of a 1kg spool of filament, are loaded with 2.5 pounds of desiccant that changes color to let you know when it needs to be replaced. Best of all, it uses an orange desiccant that is nicer on the planet than the normal blue stuff, which contains cobalt.

And finally, there’s a F-Box. Lots of 3D printing people, myself included, try to take care to keep the filement they aren’t currently using dry, but what about that spool on your printer? With the F-Box, the filament you’re using now will stay as dry as that in your storage container. The F-Box fits any standard-sized 1kg spool, and allows you to feed the filament directly from it, while the spool itself remains protected by desiccant packs that can be inserted directly into the box. The company says on the Kickstarter page that they are making for most popular printers, but one of the other really great things about the design of the F-Box is that it is an octogon, not a circle, so it can sit on the desk next to the printer and feed from there, no mounting required.

I’d highly recommend you check out the Kickstarter page for the Stacker products, whether you want the printer, these great accessories, or both. 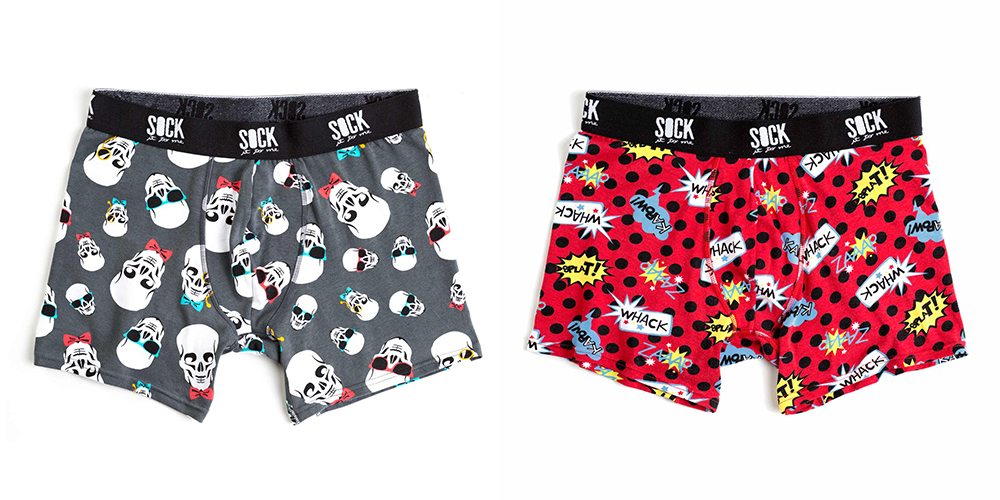 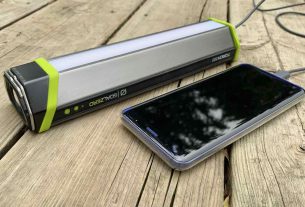