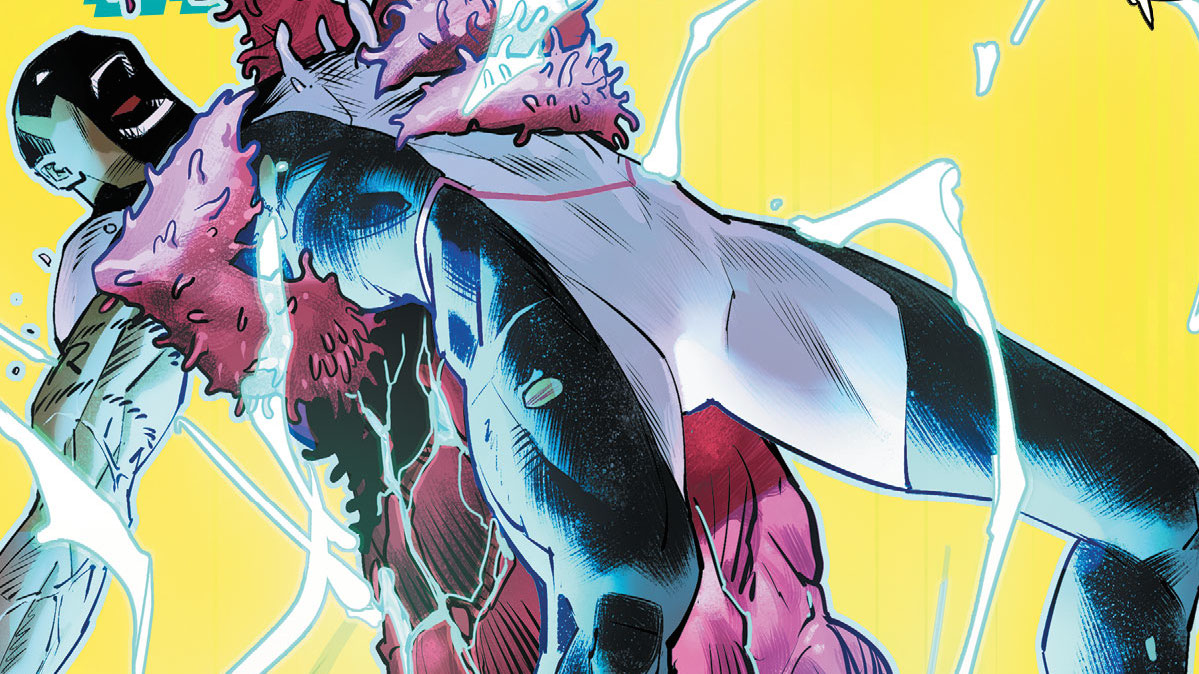 Ray: As we enter the final arc of Jeff Lemire and Gene Luen Yang’s gonzo sci-fi DC team book, it’s clear they’re having more fun with the strangest elements of the DCU than any other writer besides maybe Grant Morrison. The post-25 twist that saw Mr. Terrific and his secret second team of science geniuses transform the city has borne fruit – or rather, carrot people, in a hilariously bizarre segment that shows how Michael’s innovation of smart food isn’t something that most people would embrace. The city is dazzling, and Yang does some fun things with the other geniuses – including a guest appearance by Jaime Reyes, who is filling in for Ted Kord who is otherwise occupied (with running the Suicide Squad). Of course, no utopia can go long in comics without being blown up, and Parasite shows up soon to harvest the city’s energy and turn into a giant monster.

The title is never at its best when doing conventional superhero action, although Yang does have a few surprises – including an ethical battle of wills between Mr. Terrific and Silas Stone. But the more compelling subplot is with the Stagg family, as Simon seems to have survived his close call with death last issue – thanks to an intervention from his hated son-in-law Rex. This scene does a good job of helping Rex and Sapphire reconcile their complex feelings about her manipulative father before it takes a sharp turn in the last act. The cliffhanger was revealed in solicits, which I always dislike, but that’s the market. It’s setting up some very interesting plots for the last two issues, and it’s a shame that a book this unique and clever can’t last indefinitely – although it’s done a lot better than the rest of the line and has been a great spotlight for two of DC’s more offbeat writers. 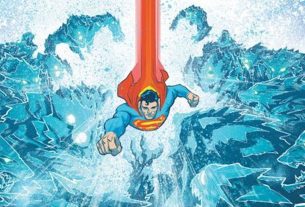 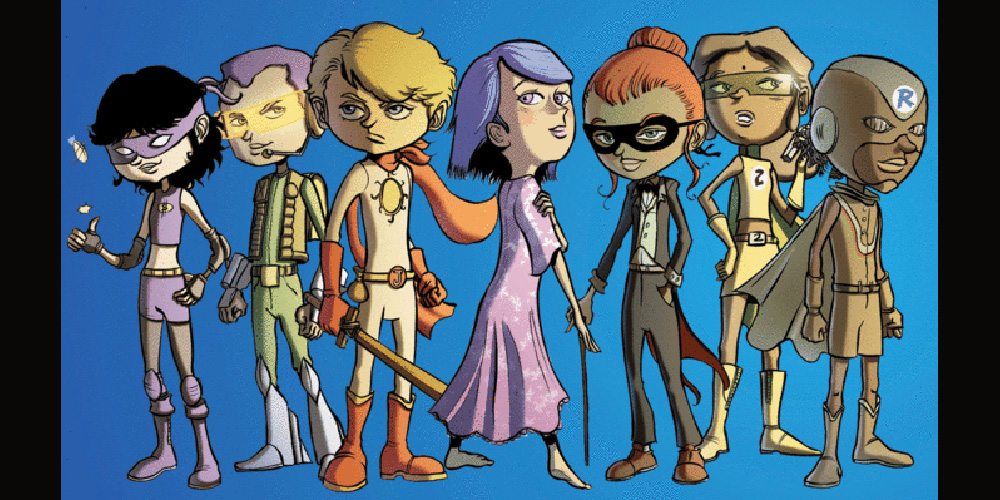