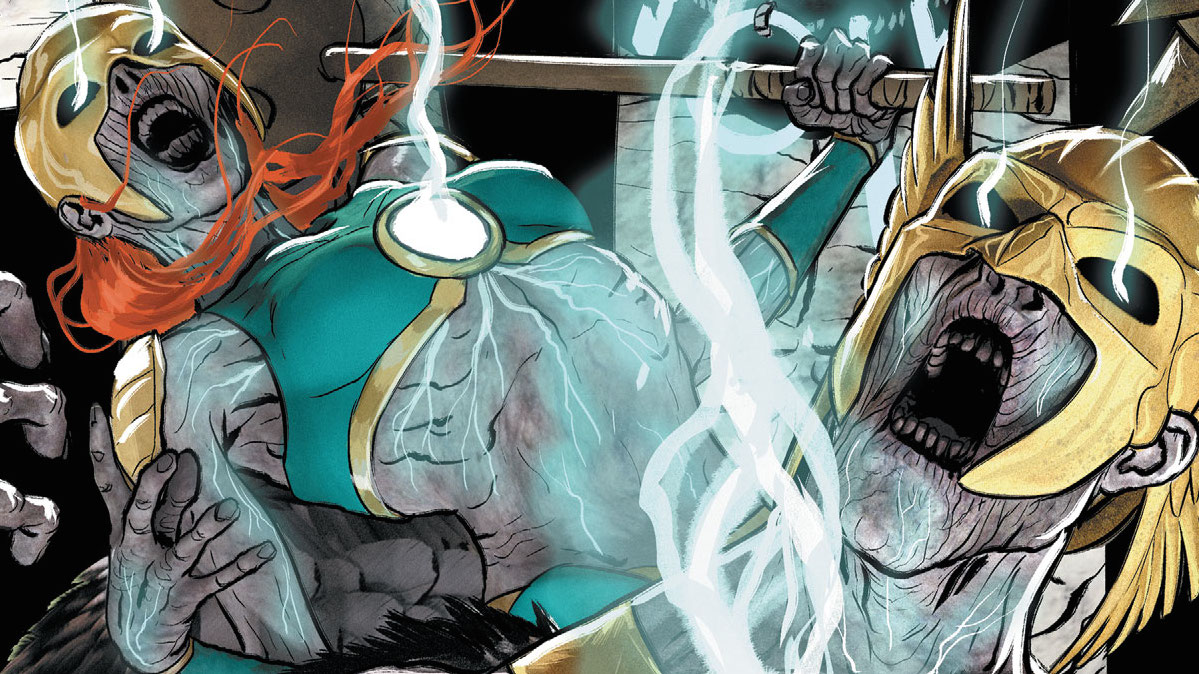 Ray: Since the beginning of this series by Robert Venditti, the story has been defined by one thing – Hawkman’s quest for redemption, as he seeks to balance the cosmic scales from his past life as the genocidal Ktar Deathbringer. But Shayera is also part of this reincarnation cycle, as the mysterious being of light who gave him his chance for redemption. We never knew her exact role in this – until now. It seems that whatever being she worked for as some sort of angel – possibly God, in his second appearance of the week – was less than pleased with her decision to go against his orders, and punished her by binding her soul to Ktar’s, So their cycle of reincarnation is linked, and she’ll only find redemption when he does. It’s a great twist to their long mythology – one that’s complicated by the return of the original villain of their story, from eons in the past.

Until now, we’ve only seen the evil side of the Deathbringers through Ktar’s former friend and partner, but they were always worshiping and making sacrifices to something ancient, powerful, and evil. That character makes their debut in full this issue, and they cut an imposing figure, although they are a little too much of a generic doomsday villain. That’s ultimately fine – the point of this issue is to emphasize Katar and Shayera’s bond, as well as to shed light on her role in this cosmic play. Venditti has added so many more layers to Hawkman’s backstory, but he’s also simplified it in a way that makes the character easy to explain to new fans. That’s a win in and of itself, and this anniversary issue – while standard sized – feels like a strong turning point in the story as the characters head towards their destiny. I just wonder how it’s going to end without resolving the central point and sending the characters to their reward. 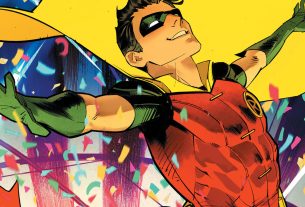 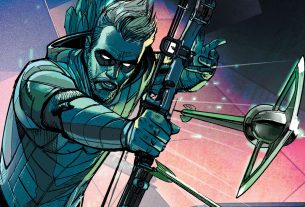