Ray: As Geoff Johns gets ready to wrap up his Shazam run, we get a preview of the next creative team in this one-shot by Jeff Loveness and Brandon Peterson. It’s not a full look at their status quo—it takes place before the main run and only features Billy and Freddie in a supporting role. But it’s a compelling first look that establishes Loveness’ voice for Billy nicely. After a prologue where Billy fights a crocodile-man in a business suit, he and Freddie get into an argument when Freddie questions if Billy is wasting his powers by fighting Z-list villains all the time. Like the impulsive kid he is, Billy decides to answer this by heading off in search of a bigger threat in the last place an untrained teenager with superpowers should go, Gotham City. Sure enough, it doesn’t take long for him to get roped into a battle against Scarecrow, and the world’s strongest teenager soon finds himself under attack in his most vulnerable spot—his mind.

Peterson’s take on Scarecrow is visually terrifying, and this is one of the more effective uses of the character in a while. The creative team makes the choice to never show us exactly what Billy is seeing under the influence of the gas, but it’s clearly terrifying. It’s a relief when Batman shows up, but the best parts of the issue come when Scarecrow’s been defeated and the two heroes are comparing notes. For all the great Superman/Shazam team-ups, Superman has never been a natural mentor. Batman, on the other hand, knows exactly how to work with young heroes out of their depths. Seeing Batman’s natural dad instinct come out here is fantastic. While I don’t know if we got a clear picture of what Loveness’ Shazam will be like yet, he showed a great handle on the guest-star. This is his first ongoing DC work, and it’s off to a very promising start. 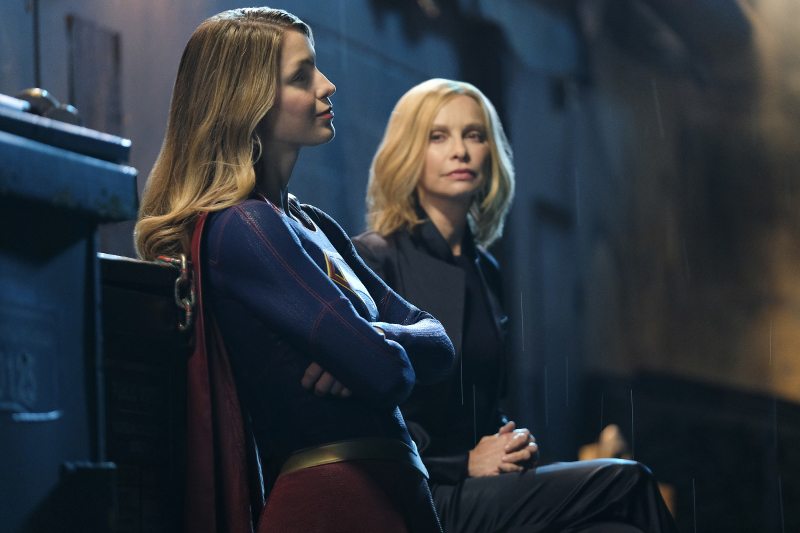