Ray: Now that we know the endgame for Ric Grayson is in sight and Dick will be returning as Nightwing in the coming months, it’s a lot easier to enjoy Dan Jurgens’ consistently strong run. Dick’s on the verge of getting his memories back and Bea is helping him through it, but a lot of things are still a blank—and a dangerous old enemy is around the corner. Dick is pulled away to deal with an escaping Tusk, and that gives Joker the chance to get the drop on Bea. Tusk’s presence in this story is an odd continuity glitch since he was killed off in Steve Orlando’s Gotham City Monsters and was portrayed completely differently there—a kind reluctant monster and friend to Killer Croc rather than a rampaging beast. And while the fight—engineered by Joker—is exciting, it’s also pretty brutal with Dick resorting to some bloody tactics to put down the C-list villain. That Court of Owls hypnosis kicking in?

Bea seems to get threatened by villains a lot, but thankfully Jurgens has never resorted to having her victimized by them. She’s smart enough to treat Joker as the serious threat he is and holds him off long enough for Dick to get there. With Sapienza at Death’s door thanks to Joker, the villain wants to help his old “friend” regain his faculties for the final battle. It’s another indication that now that he knows Batman’s identity, Joker is playing a very different game. Jurgens has slipped right back into writing Joker, and his version is just as creepy as Tynion’s, with a great last-act twist that establishes just how far Joker is willing to go to get an edge on Batman. It’s a fast-paced story that serves as the perfect lead-in to “Joker War” and another indication that the momentum has shifted on this title. Dick will be back where he should be soon, and I hope Jurgens gets to continue his run away from the Ric Grayson era. 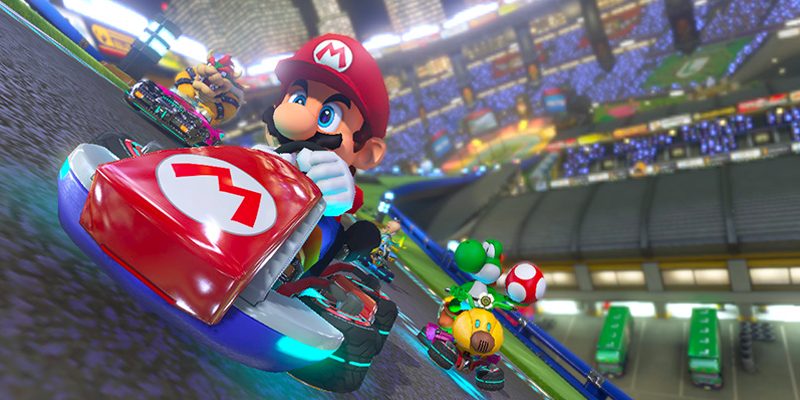 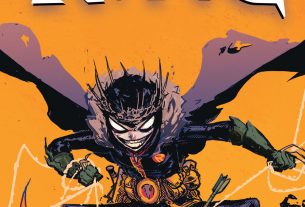