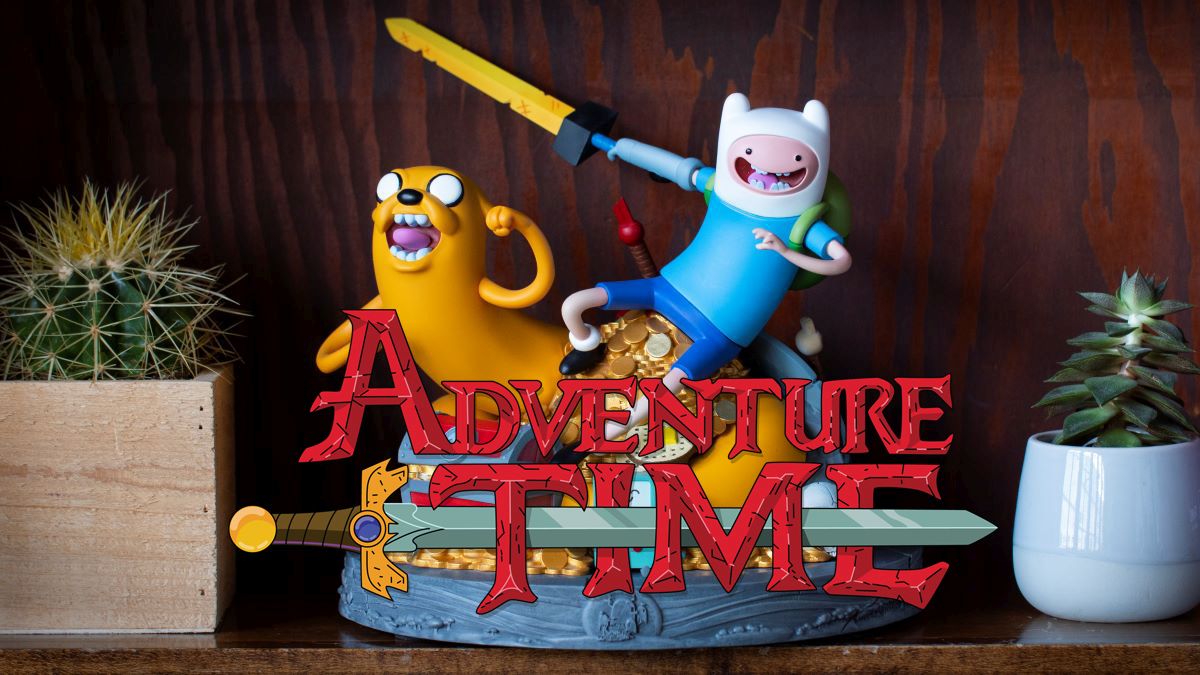 As I mentioned in this article a couple of days ago, this is the 10th anniversary of the debut of beloved animated series Adventure Time. If you’re a fan, you’ve probably already checked out the new series on HBO Max that debuted this week. So what better time for Mondo to debut their new Adventure Time statue of Jake and Finn?

The statue is available from the Mondo webstore and comes in two flavors: a regular version for $250 and an exclusive version which includes a BMO figure for $255. Mondo sent me the exclusive version to check out for this review; let’s take a look.

When the shipment arrived, I was actually surprised at just how big the box was—it’s 18″ tall! Unfortunately, as you can see there is some creasing on the box, but that’s not Mondo’s fault—this was shipped out exactly the same way as the many figures I’ve gotten from Sideshow Collectibles over the years. Sadly, sometimes you’ll get someone in the delivery chain that doesn’t exactly handle the packages with care, so the actual product box will get banged up a bit. The important part is that the figure inside the box isn’t damaged (spoiler alert: it wasn’t).

As you can see, the front of the box is illustrated with artwork in the style of Adventure Time animation, and the back of the box has a photo of the statue itself with an animation-style background. It’s all very fun and colorful, just like the show.

As this is the exclusive version of the statue, there’s also a Mondo seal denoting just that on the front of the box.

Popping the box open, there’s a styrofoam clamshell with clearly printed “top” and “bottom” so you don’t damage the statue when you open up the styrofoam. The clamshell arrives sealed with packing tape, which I carefully cut with a utility knife.

Taking off the top of the packaging, this is what you’ll find inside. The pieces were all wrapped in a soft tissue paper with silica gel packs to make sure that no moisture damages the statue.

As you can tell, the statue comes in multiple pieces. I started by separating them out.  First up was the base, which takes up the bulk of the statue. And I do mean bulk. Assembled, the statue weighs over 13 pounds!

As you can see, the base includes Jake the dog as well as piles of assorted treasure. I was actually a little nervous removing the base as it’s so heavy. It’s also packed set into form-fitting styrofoam, without any good place to get your fingers underneath the base to remove it. I was able to carefully get the lip of the base out of the styrofoam, and from there remove the base without damaging it. Granted, I might have been able to just grab ahold of Jake and lift the entire base out that way, but I certainly didn’t want to risk breaking the statue.

Next, I removed the other pieces of the statue.

Besides the figure of Finn and his arm, these are a couple of memorable items from the show. The red sword is the family sword of Finn and Jake, and the snail is a running gag from the series. And finally, if you’ve gotten the Mondo exclusive version of the statue, you’ll also have a freestanding BMO figure:

Assembling the statue is a breeze. There are magnets inside the polystone for the parts, so pieces gently snap into place.

The only minor difficulty I had was placing the Demon Blood Sword at the rear of the base, but once I saw that you had to tuck the end of the blade in behind a pile of coins, it easily attached.

And finally, if you have the exclusive version, BMO just sits on the base next to the pile of coins.

Once you’ve put your statue together, it’s ready for display. The assembled statue is 7.87″ high and weighs 13.73 lbs.

Whether you’re a fan of Adventure Time or not, this is a fantastic piece. Jake and Finn have been sculpted with energy and dynamism, and provide a nice balance to each other in the overall composition of the statue. And I’m not just talking about their poses. Jake and Finn’s expressions are spot on, expressing excitement and, dare I say, adventure.

The paints on the statue perfectly capture the palette of the cartoon and are done with sure, clean lines.  Even the coins have subtle variations in tone to give them more depth.

The entire statue is filled with loving details. Along the rim of the base is a bas relief of the land of Ooo:

The entire statue is filled with little Easter eggs that give callbacks to episodes from Adventure Time. Besides the previously mentioned ones, you can find others including Jake’s sword from the “Tree Trunks” episode, Jake’s viola, and the Enchiridion:

If you’re looking for the definitive Adventure Time statue, I think you’ve found it. This is a gorgeous sculpt and is filled with so many loving details from the show that it’s sure to make any fan happy to own and display it. If you’re a fan of Adventure Time, I can’t recommend this statue highly enough.

Note: Mondo provided this statue for evaluation, but had no input into this review. 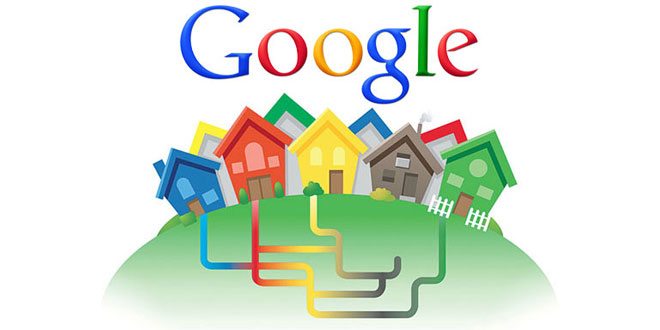 Basking in the Glow of Google Fiber: A Hands-On Experience With Gigabit Internet 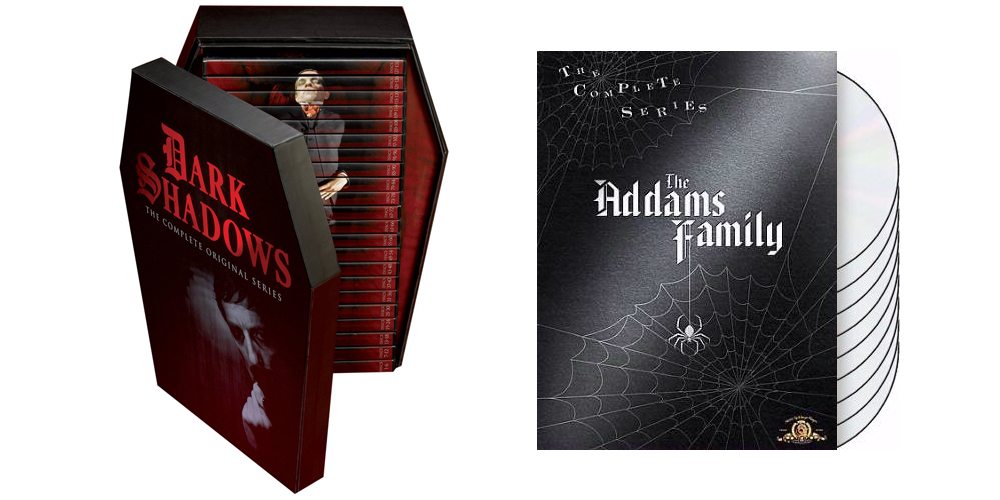 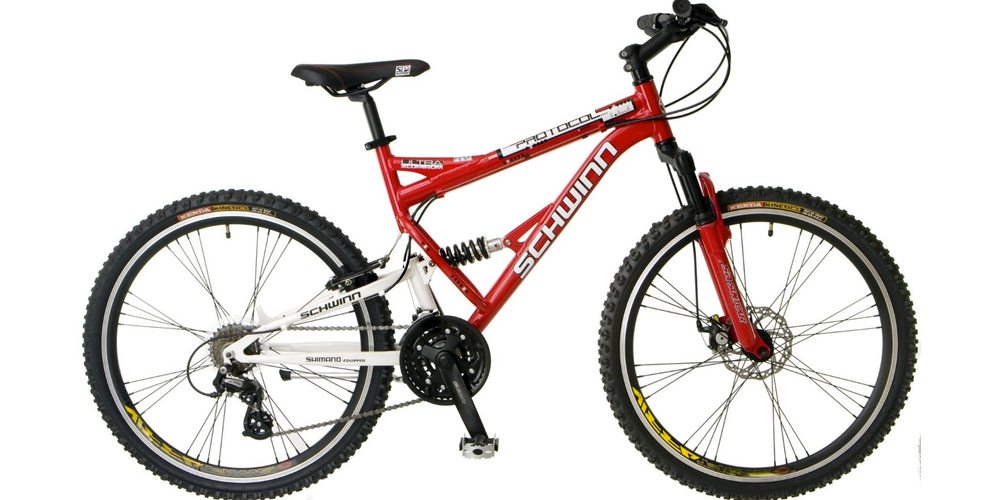 Time to Roll: Amazon Has Kids and Adult Bikes on Sale Today