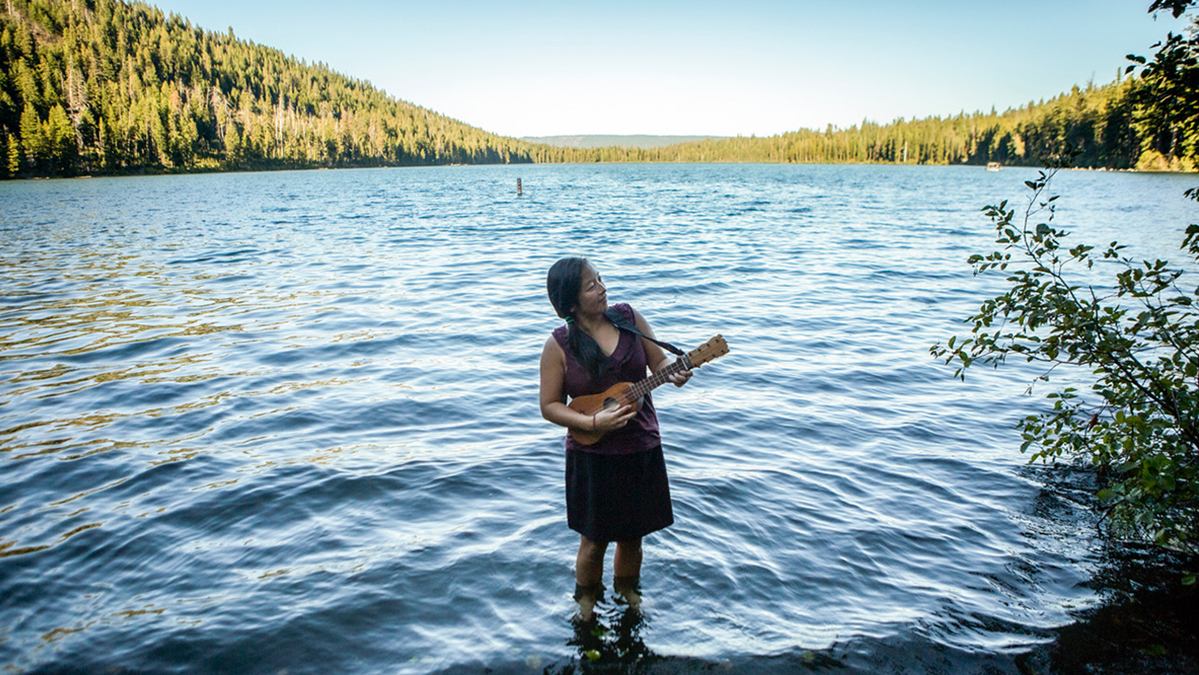 Every performer goes through stages of a career, eventually discovering what message they want their art to ultimately deliver. I first encountered Elena Moon Park backing up Dan Zanes as part of his ever-evolving children’s band. Elena fully embraced the roots of her culture and has spent eight years performing with an unprecedented number of collaborators. Elena recently released an extraordinary collection of reimagined songs from the Asia Pacific rim, Unhurried Journey.

The themes on  Unhurried Journey. are not new, nor are they region-specific. But Elena takes the trip with musicians from Cambodia, China, Korea, Mexico, Indonesia, and Japan. For once, performers from the United States are put in a supporting role to the arrangements and conventions of indigenous people from the other side of the world. For North American listeners, this gives the music an almost ethereal feel, as many may never have been exposed to this folklore and these societies.

Unhurried Journey also reunites Elena with artistic partner Kristiana Pärn, from her first album, Rabbit Days And Dumplings. It’s clear that the imagery draws from the music and vice versa; the works of these two women meshes and creates a total immersion of cultures for children and their families.

I would usually list some song titles and the guest artists, but Unhurried Journey falls mostly outside my comfort zone as a reviewer. You can visit these pages on Elena’s website for song samples and a list of all the contributors. It would be jingoistic to limit the album’s appeal as a “cultural item.” For families that want to sample freely from a diverse variety of languages and experiences, Elena Moon Park stands ready to walk you through a landscape unlike your own.

Here is the video for Elena’s new song “Flower Dance” (written and directed by Andrew Benincasa): 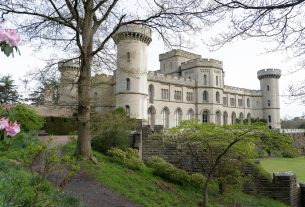 This Is Way Better Than Novel Ideas