Curators is a game for 1-4 players, ages 10 and up, and takes about 45 minutes to play. It is currently seeking funding on Kickstarter, and a pledge of about $38 will get you a copy of the game.

Because I was reviewing a prototype, the construction quality of the tokens and boards was, well, prototype quality: cut out cardboard pieces. But what is important in these cases in the artwork, which was very good. All of the pieces that needed to be color coded in some way were very clear, so there was not for instance any confusion as to which objects went with which wings of a matching color.

The museum entrance boards, which are the starting playing boards, are nicely laid out. Their three essential areas–the vault for the money, the storage area, and the starting rooms are all very clearly deliniated and were even big enough to accomodate the pieces that needed to go into them.

The wings are Tetris-like pieces that link together to create the rooms of a museum. As noted above, each is clearly color-coded as to which object it can contain. In some cases the doors from one wing to the next didn’t quite line up as well as I would have liked, but I definitely chalk that up to the prototype.

The double-sided employee tokens were likewise clear and easy to decipher.

Throughout, the pieces are decorated with just enough added flair to maintain the theme without getting in the way of gameplay. The contract cards show actual pieces from museums around the world.

How to Play Curators

The goal of the game is to have the most impressive museum when all of the wings have been collected.

Each player is given a museum entrance board and takes the five employee action tokens of their chosen color. Each player also receives $4000 and one starting visitor, which is placed on the first space of the visitor track.

The two decks of contracts are shuffled individually, and each player is given one card from each deck, which they can look at but should keep secret.

The other tokens–the objects, the remaining money, the visitors–along with the rest of the cards are placed on the table where people can reach them.

The starting player is the person who most recently visited a museum. On their turn, they will take one of their employee chips and flip it to its reverse side, thereby “allocating” that employee. If, on some subsequent turn, they have two ships showing the same employee icon, they can “double allocate” that employee to gain a bonus.

The employees are the carpenter, the archaeologist, the collection manager, the restorer, and the financial manager.

When the carpenter is allocated, the player can take a wing from the spiral. The first wing–the one at the end of the arm of the spiral–is always free. The second wing in the spiral costs $1000, and third $2000, and so on. Players are free to take any wing they wish as long as they can afford it. The wing the player chooses can then be added to their museum. As is standard in tile-laying mechanics, the wing has to match up, door-to-door, with either the museum entrance or with another wing placed on a previous turn. When double allocating the carpenter, the player may take two wings, but they have to pay for both of the wings first before taking them (as the cost of the wings changes when wings are selected from the spiral.)

Allocating the archaeologist allows the player to collect objects. They can take one object of any color and place it in their storage, and then take a second object of the same color and place it in the auction house. The storage area can hold a maximum of six objects, so if a player takes a seventh object they must discard one of their choosing. Double allocating the archaeologist allows players to take 2 objects of different colors.

The collection manager allows players to bid on objects at auction. To do this, the player takes one or more objects of the same color from the auction house and pays for them accordingly. These are placed in storage and trigger the same size limit as noted above. Double allocation allows the player to take (and pay for) two colors.

The restorer lets players populate their museum, which is the ultimate goal of the game. When allocating the restorer, the player can take one or more objects of the same color from storage and place them on appropriate wings. Each wing has a designated color, and the objects placed in the museum must match their wing. When double allocated, the restorer can take objects of two colors.

Each wing consists of between one and four spaces. Whenever a wing is completed by having each space contain an object, the player automatically gains a visitor by placing a token on the visitor track. Whenever a player reaches certain marked spaces on the track, they also draw new contract cards, one from each deck.

The financial manager pays the museum. Players receive $1000 for each visitor, or $2000 if double allocated.

After each turn, the players will have slightly different choices for their next turn, as each employee chip has a different employee on the other side. This is how one eventually ends up with the ability to double allocate, and it also creates the main strategic element of the game: do I play this employee this turn, even though I don’t really need its ability, because I do need the ability of the employee on the other side, or do I hold off and get the other chip with that employee flipped over?

As the game progresses, players will be trying to complete their contracts, where are merely patterns of placed objects. It doesn’t matter how the pattern gets completed–it can be flipped and reversed, and cover as many wings as needed. Herein is the key component to placing the wings, as you want to try to place them in such as way as to make the contracts possible. However, you also need to be completing wings, even those that don’t necessarily fulfill your contracts, as that gives you additional visitors which not only increases your income each time you allocate the financial manager, it also gives you additional contracts to complete.

The game end is triggered by a player placing the final wing from the spiral. This player gets one of the three objects that are on the game end token, which they place in their storage (subject to the maximum rule). They flip the end token over to show the game is in its final rounds. Then, everyone plays out two final rounds. If a player allocates the carpenter in these final rounds, they collect $1000/$2000.

Once these rounds are completed, all players tally their scores. They receive 1 victory point for each $4000 (rounded down) they have in their vault and 1 victory point for each object they have placed in their wings. They also get the number of points indicated on each completed contract. The player with the highest score wins. In case of a tie, the player with the most money wins.

Why You Should Play Curators

I quite enjoyed Curators both times I played it. The mix of possible actions each turn ensures a lot of decision making at every stage of the game. But the most interesting piece was the utilization of the employee chips. The fact that each time you use an employee you have to flip it over is an elegant way to ensure that you cannot simply perform the same action over and over again, but this game takes that one step further in the decision to have a different employee appear on the back of each chip. As mentioned above, this adds an important additional strategic element to the game, as you not only have to think about what you want to do this turn, you need to think about what options that gives you for the next turn. Sometimes, you will end up taking a slightly sub-optimal action on one turn to get the right combination to allow you to double allocate the following turn. And late in the game, it can create even more tension as you are desperately trying to finish up those last couple of wings or last few contracts and really only need the restorer to do it, and yet keep having to manage your other employees to get the restorer back.

The randomness of the setup of the wings also ensures that every game will be different, so I think that the game will have considerable replay value.

The number of available actions and deep strategy required make Curators a game worth backing. I’ll be putting in a pledge, and recommend you so as well. For more information or to make a pledge, visit the Curators Kickstarter page! 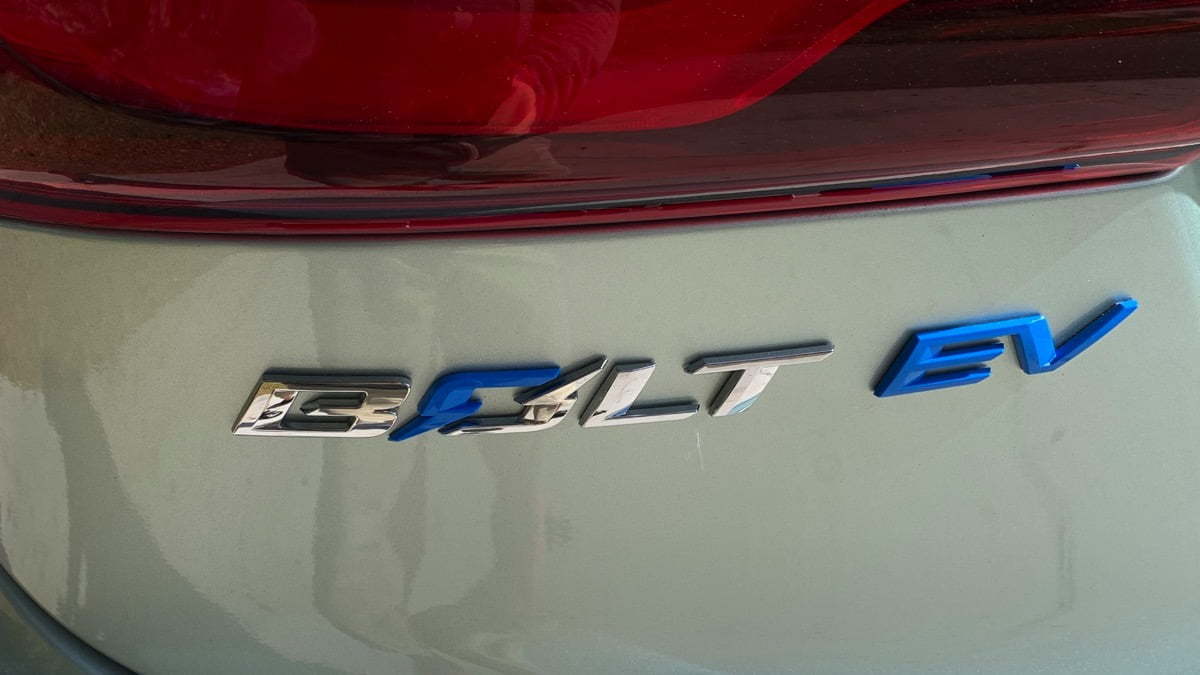