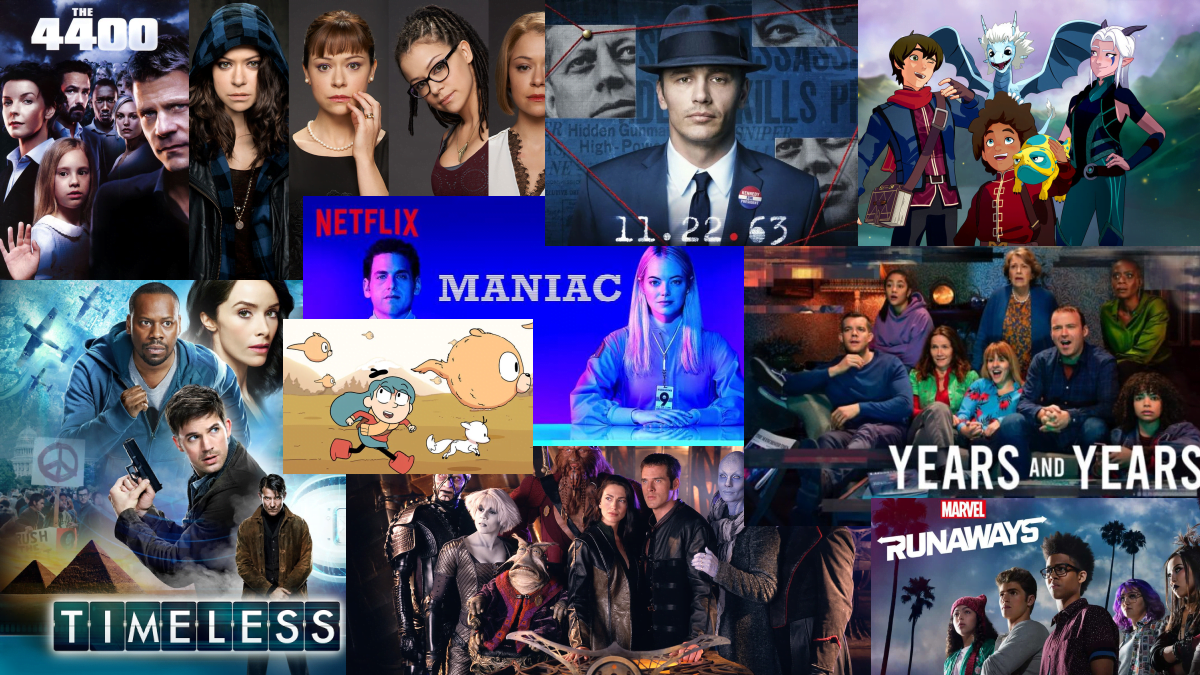 With all of us quarantined at home, it’s likely you’ve already streamed all the Tiger King you can stomach. You’ve probably seen all of Altered Carbon, Locke & Key, Dark Crystal: Age of Resistance, and Castlevania. So perhaps now it’s time to take a closer look at some of the older science fiction shows you may have originally passed up. I’ve got some great recommendations for you. I wish I could add Fringe or Journeyman to this list, as they’re a couple of my favorites, but not everything looks to be available to stream. Here are my ten quarantine streaming picks:

Back in 2004, a show that was started as a mini-series about what looked like alien abduction eventually grew into something far better. I’ve spoken and written so much about The 4400 over the years, but the best thing about it is how drastically the entire show changes from season to season. It’s where I first saw Joel Gretch and Mahershala Ali, and it eventually picked up Summer Glau and Jeffrey Combs, both of whom are just amazing.

It’s hard to believe that Farscape is more than twenty years old. It may be a bit reminiscent of Star Trek, but Farscape is no Star Trek. The living ship full of escaped prisoners has but a single human, and in a sci fi action comedy, you’d expect the human to be the straight man. In Farscape, the aliens often play straight men to John Crichton’s insanity, questioning American pop culture references for which they have zero context. At first, I had a bit of a problem with the characters that were Muppets. But due to excellent writing and voice acting, Rigel and Pilot became my favorites.

Steven King’s novel about a time-traveling attempt to prevent the JFK assassination was an excellent novel. The Hulu original series starring James Franco was a faithful adaptation, and what more can you ask?

Tatiana Maslany’s amazing performance as drastically different clones is one of the main reasons to watch this series, but it’s so much more than that. The characters are unique and likable, and the show has some of the most downright hilarious moments I’ve seen on television in years.

I’d heard so much about this two-season time travel show, and how it was wrapped up with a finale after the season two conclusion. I’m a fan of series that have an actual ending, and so I’m quarantine-streaming it. In my opinion, it’s worth your… time.

The third season of The Dragon Prince has been out for months now. We’re anticipating a fourth and final season despite the nicely wrapped up season three. If you enjoyed Avatar: The Last Airbender, then you’ll find Netflix’s The Dragon Prince to be very much in the same spirit.

I first heard about HBO’s Years and Years on a podcast just before the quarantine started, and it was one of the first shows we streamed. It’s only six episodes, start to finish, so it’s a quick watch. The series focuses on the Lyons family, and each episode fast-forwards time roughly five years. As the years go by, we see technology change, and we see frighteningly believable world events, watching them through the eyes of this one family. The dystopian future feels oddly perfect for quarantine streaming.

I have yet to catch up on the second season of Runaways, but I liked the first season quite a bit. The premise? A group of childhood friends learn that their parents are secretly supervillains. And they must be stopped. It’s based on a well-regarded comic, and season one was pretty good.

I skipped this one after it first came out, because it seemed so weird. When we eventually watched it, the weirdness was one of the things I enjoyed most. Maniac takes place in an alternate reality. A world very much like our own, except where roving robots clean dog poop from the streets, where you can rent a proxy friend, where cell phones and flat screens don’t exist, and where the Statue of Liberty has massive wings. The show’s CRT aesthetic, its wild drug-induced fantasies, and above all its deep weirdness make the ten episodes worth it.

This cartoon, based on a comic of the same name, is the one on this list for the younger kids. But having watched just the first two episodes, I know enough to say that it’s entertaining enough to keep adults interested. Hilda grew up in the forest with her mother and her pet deerfox. She goes on adventures involving elves, giants, and other magical creatures. It’s whimsical, fun, and has excellent world-building. 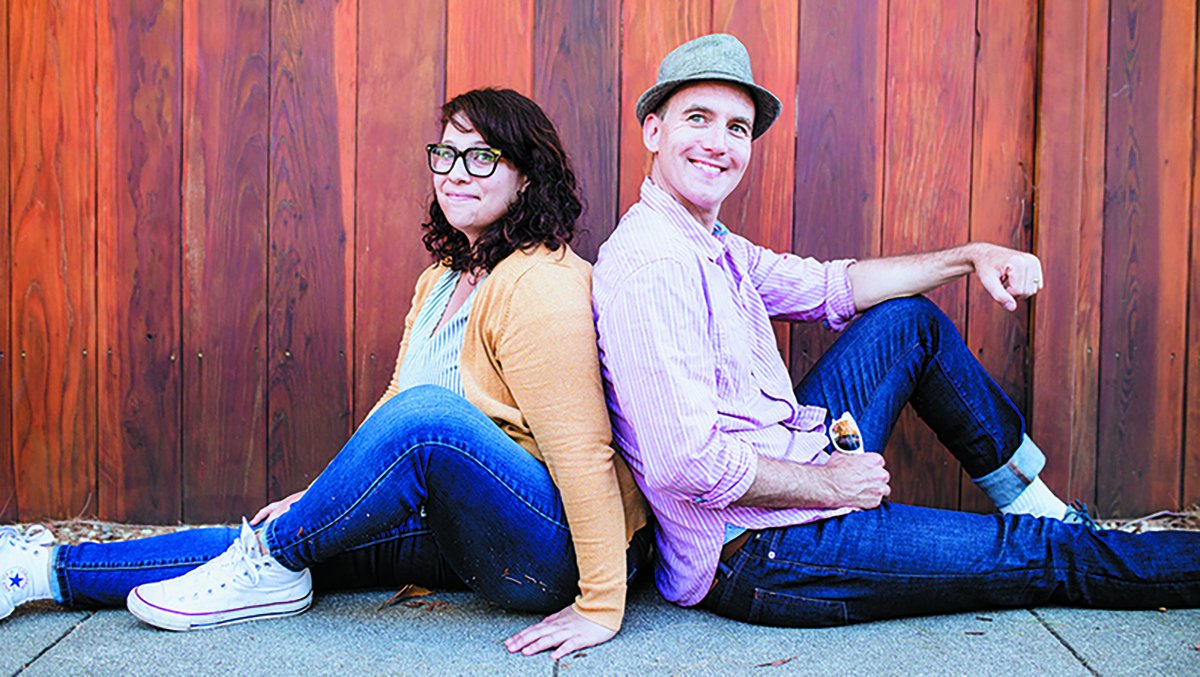 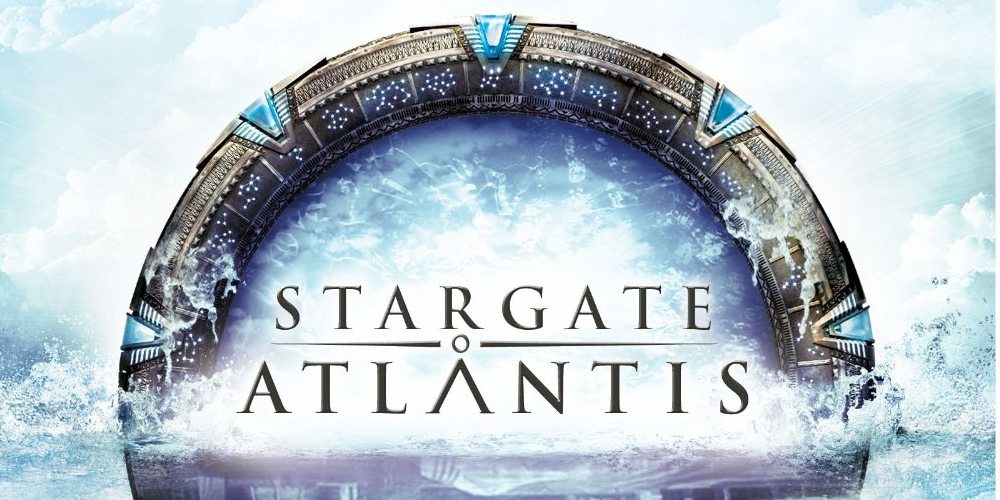 ‘Stargate Atlantis’ the Complete Series for $44 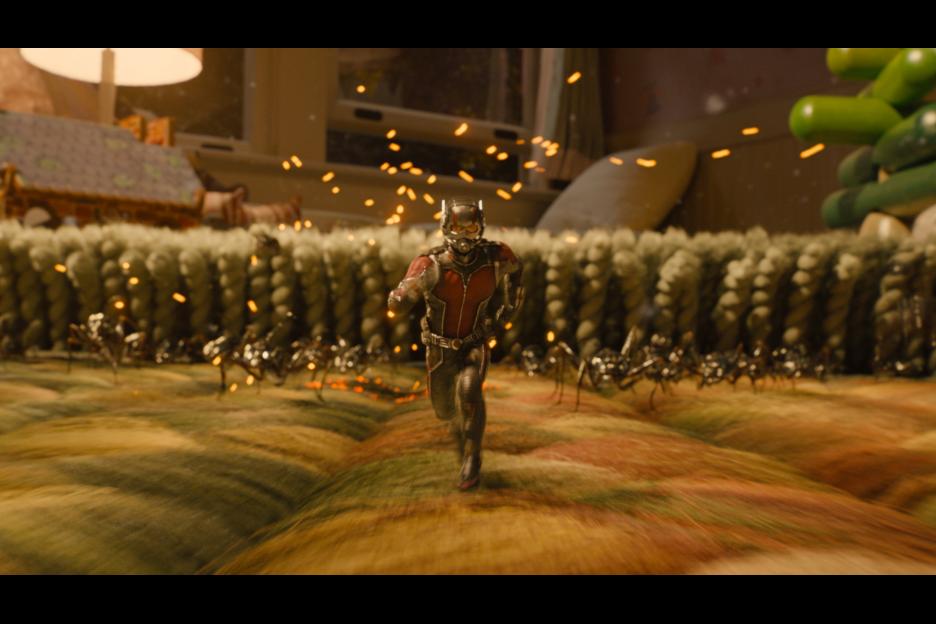 Meet the Cast of 'Ant-Man'

2 thoughts on “Quarantine Streaming: Science Fiction You May Have Missed”