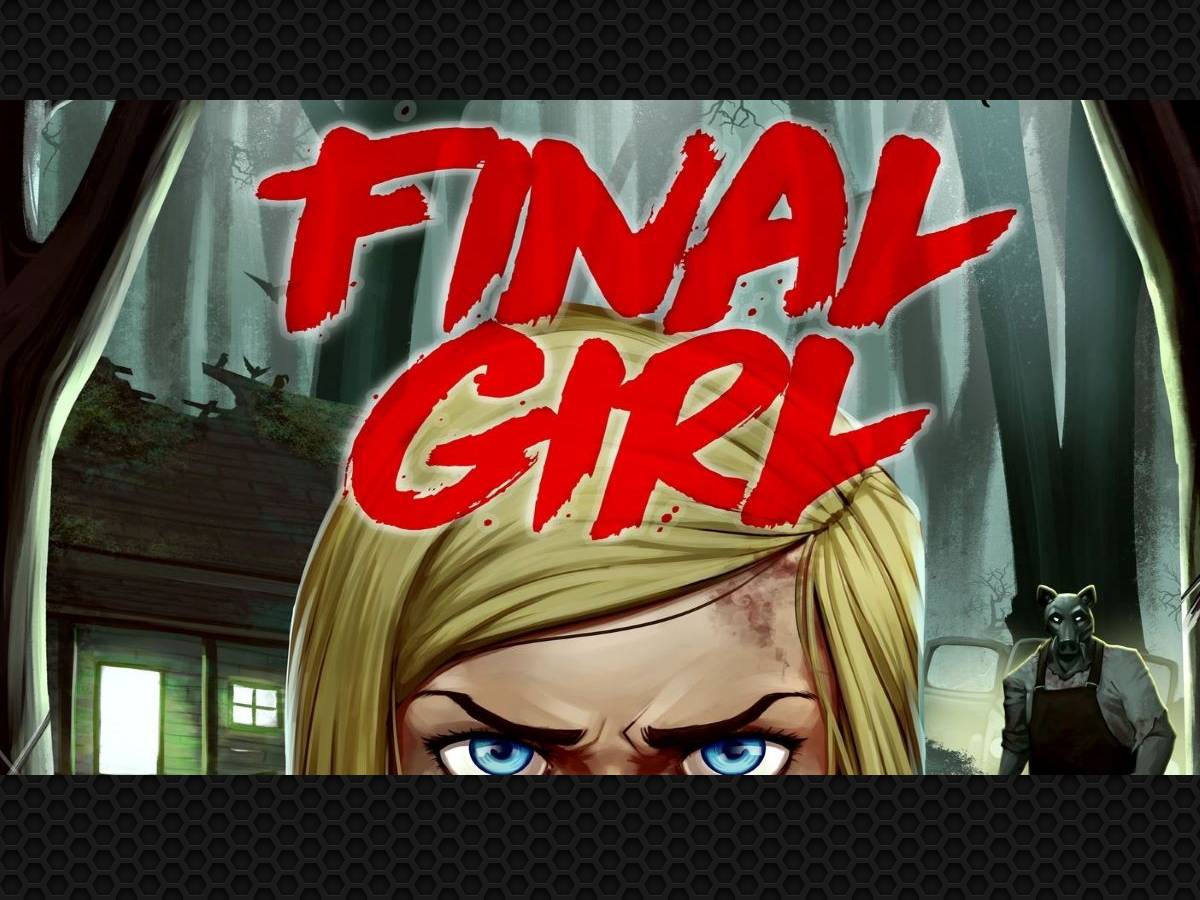 Kickstarter Quick Picks are short looks at projects currently on Kickstarter that are of interest to me, and by extension, many of our GeekDad readers.

A Quick Pick is not an endorsement of the Kickstarter campaign, nor have I (as yet) received any product copies to review.

If you like what you see here, go check out the campaign and decide for yourself if you’d like to back it, or wait until GeekDad has had a chance to go hands-on. As always, caveat emptor- let the buyer beware.

What Is Final Girl?

Final Girl is a solo board game from Van Ryder Games in which you play the archetypal “Final Girl” in a horror movie, trying to defeat the killer and survive the night. It is currently taking pledges on Kickstarter, and at the time of this writing has 2,537 backers and has taken in $209K, with just over two weeks left in the campaign.

While no age recommendation was given, because of the theme of the game, I’d only recommend this for adults, and teens old enough to be watching horror movies.  The game uses what they call a “Feature Film System,” in which there is a core box of components that can be combined with various “Feature Film” boxes to create different gameplay experiences. There are multiple pledge levels available, starting at $35 which includes the core box and choice of one of the four different feature films, and ending with a $99 pledge that includes the core box, all four feature films, and a set of 28mm plastic miniatures to represent all of the different Final Girls and Killers. And yes, there are plenty of stretch goals as well!

On your turn, you play cards to perform various actions such as moving, resting, attacking, and searching for items to help you survive and defeat the Killer. Every action you take eats up Time on your game board. You then take a Horror Roll with your dice to determine the results. Cards can also be used to mitigate the results of your dice roll. Any Time you have leftover can then be spent to purchase new cards. And then, the Killer attacks! The terror deck is used to determine the Killer’s actions. As victims are eliminated, the Killer grows stronger. But save enough victims, and you’ll unlock your special Final Girl ability, making you more powerful for the inevitable confrontation with the Killer.

Each Feature Film gives the players a unique Killer and Location, each with their own specific Terror cards, as well as two unique Final Girls. The Killers, locations, and Final Girls can all be mixed and matched for variety. Here’s what you’ll find in The Happy Trails Horror Feature Film box:

Why Check Out Final Girl

I’m a big horror fan, both in movies and in board games. Some of my favorite horror games include Mansions of Madness, Dead of Winter, and The Thing: Infection at Outpost 31. And while those games are generally full of atmosphere, they don’t tend to generate the tension that exists in any good horror flick.

Judging by a recent playthrough I watched of a Man Vs Meeple livestream, Final Girl has captured the suspenseful cat and mouse between the crazed killer and the female lead. The more the Killer takes out helpless victims, the stronger he grows. In that game, it was a real nailbiter right down to the very end as to who would emerge victorious: the Poltergeist or the Final Girl.

If you’d like to see some actual gameplay yourself, you can look for that livestream on Man Vs Meeple’s Facebook page, or take a look at this instructional playthrough from Quackalope Games:

Final Girl has a great pedigree, as well. The game takes the core mechanics of designer A.J. Porfirio’s critically acclaimed solo board game Hostage Negotiator and builds off of it, creating a unique system to fit the horror theme.

Solo games are fantastic for anyone that travels or has a busy schedule. As Porfirio told me, he got started designing solo board games back when his kids were really young, and he didn’t have a lot of free time to socialize.

And full disclosure: I don’t personally tend to be a solo board gamer. For me, board gaming is a social affair. If I’m going to be playing a game by myself, I’ll usually reach for my Xbox controller rather than, say, Tainted Grail. But all this sheltering in place has me re-examining solo gaming. As opposed to multiplayer board games that happen to be playable solo, this game is designed from the ground up to be a single player experience. This is something that’s definitely appealing to me when looking to play a game by myself.

I’m personally very excited to be able to get my hands on Final Girl. It looks to combine a theme I love with really strong mechanics, to create an engaging solo experience. My only disappointment is that, as a Kickstarter campaign, I can’t play it right now while I’m locked down in my home!

If you’re interested in finding out more about Final Girl and pledging for the game, head on over to their Kickstarter campaign, which runs through Friday, May 15th. 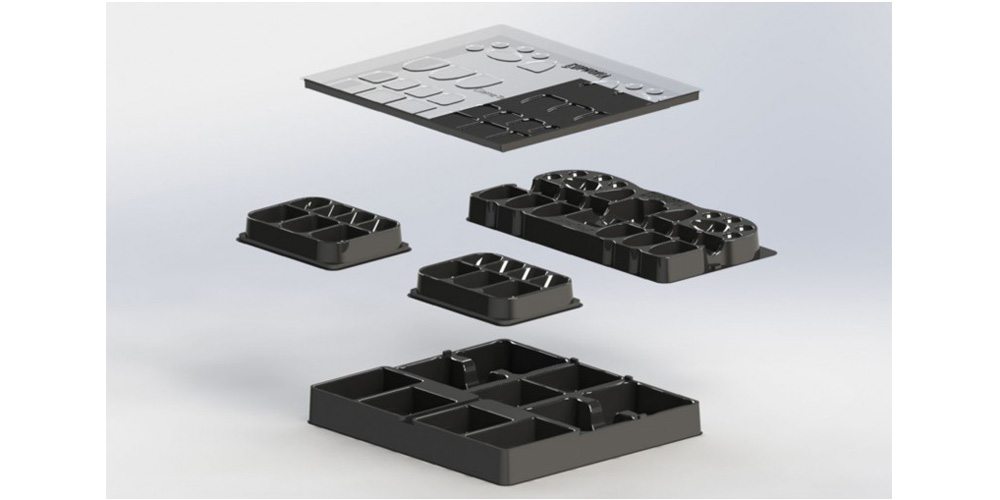