The overall message in Joanie Leeds anthemic new release, “All The Ladies,” her first collection in nearly three years, is downright optimistic. She wants you to know that she’s not angry. She just wants change, not in her daughter’s lifetime, but her lifetime.

The genesis of “All The Ladies” (which we discussed in a lengthy Q&A) came post-divorce. While booking more performances as a solo artist, Joanie became aware she was culpable of surrounding herself with mostly male backup performers, to the detriment of an extraordinary collection of female artists in her extended children’s music community.

The themes on “All The Ladies” go remarkably deep for “children’s music,” including forays into divorce (“Rosie Darling”), gender inequality (“Half of the World”), and even miscarriages (“For You”). There’s also an historical ode to Brooklyn’s own Supreme Court Justice Ruth Bader Ginsburg (“RBG”). Joanie uses a deft touch, and the messages are not so heavy-handed that you feel compelled to switch to gangster rap on Spotify for less offensive material. The pro-life proponents will have have a hard time even reading the second meaning into the lyrics of “For You”:

You don’t understand how much I hoped for

A little girl like you who I could love more

And more with each rising sun

‘Cause one smile had come undone

The primal mother-daughter bond is especially fierce with Joanie, sparking songs such as “Lioness,” “Every Mother,” and the sonic ballad “Beautiful” (not the Christina Aguilera tune). “If Girls Ruled the World” marches “All The Ladies” into feminism and finishes with an all-star choir on “Half of the World” calling for unity, peace, and harmony.

Joanie is putting her money where her mouth is, sparking change in national culture in favor of women’s rights. A percentage of the Sound Exchange royalties for “All The Ladies” go to the National Women’s Law Center, which fights for gender justice by driving change in the courts, in public policy, and in society, especially for women facing multiple forms of discrimination.

Children’s music is a breeding ground (excuse the current global situation) for engaging young minds with ideas and possibilities. “All The Ladies” strives to transform that potential into actual change, with Joanie enlightening listeners that all children are created equal, even if progress happens one song at a time.

“All The Ladies” is available from Amazon and Apple Music.

Here is the video for the title track, “All The Ladies”: 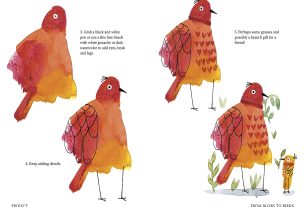 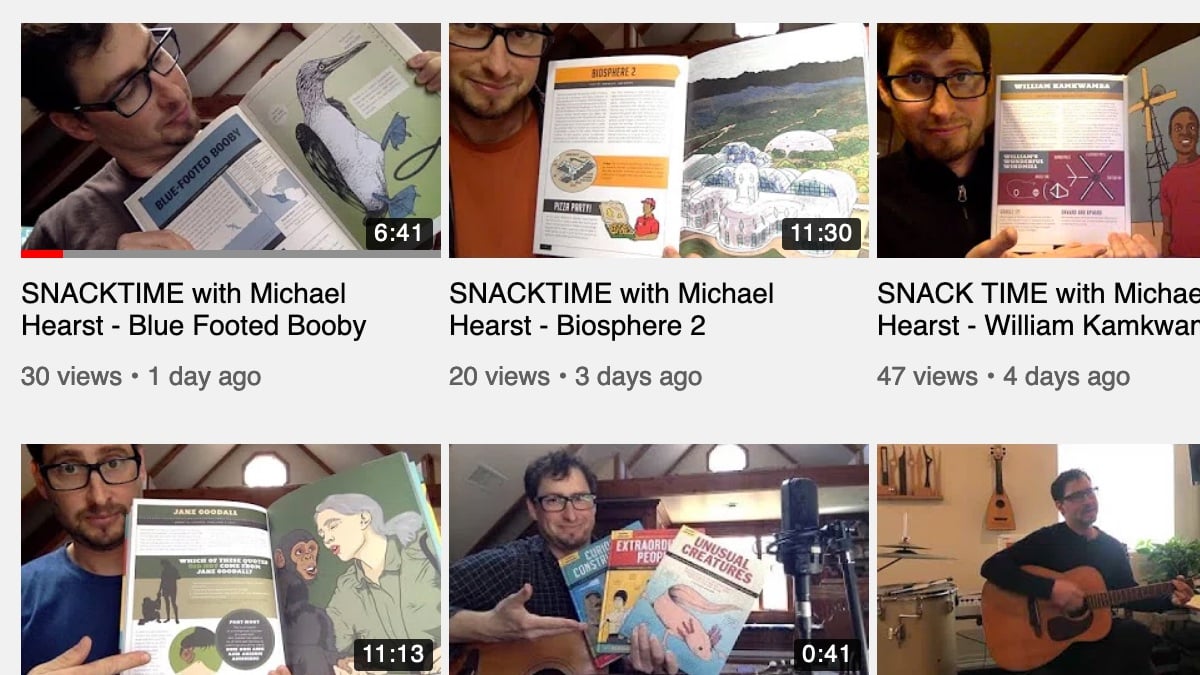