Inspired by the story of the Sedlec Ossuary, this micro card game tasks you to stack a pyramid of skulls to best honor the wishes of the deceased.

What Is Skulls of Sedlec?

Skulls of Sedlec is a card game from Button Shy Games designed by Dustin Dobson. It’s for 2 or 3 players (expansions allow for 1 or 4 players as well), ages 8 and up, and takes about 15 minutes to play. It is currently seeking funding on Kickstarter, and a pledge of $10 will get you a copy of the game with a free Monstrance expansion, or $13 to also include the Executioners expansion. There are also cheaper options if you’d like the files to print it yourself.

Although the premise may sound a little gruesome, the gameplay itself is not creepy, and the skull illustrations are stylized and not overtly scary, so I think the age rating seems appropriate.

Note: My review is based on a prototype copy, so it is subject to change and may not reflect final component quality, though much of it is very close to what it will look like in the finished version. The finished game will come in a custom Skulls of Sedlec vinyl “wallet,” like the rest of Button Shy’s wallet games line.

The components are very simple: 18 cards, each with two skulls depicted on it. My review prototype did not include either of the expansions, so I’ll focus on just the base game.

How to Play Skulls of Sedlec

The Kickstarter page will have a rulebook and print and play files available soon.

The goal of the game is to score the most points based on the arrangement of skulls in your stack.

Shuffle the cards, and create six face-down piles of 3 cards each in the center of the play area, forming the graveyard. Choose a pile at random and flip the top card face-up. The player who most recently visited a cemetery is the starting player.

On your turn, you take one of three choices: Collect, Dig, or Stack.

Note that once you’ve collected enough cards to complete your pyramid, you’re not allowed to take any more from the graveyard. Also, if you have 2 cards in your hand, you must stack on your turn.

The game ends when everyone has completed their stacks.

The Monstrance expansion includes 6 feature cards that allow you to play solo: you’ll have one card that includes a structure that is a different shape than the pyramid, and you’ll be building both it and the pyramid. You’ll also flip over one of the cards to show a new effect or condition for the game. Then you compare your score against a chart to see how you did.

The Executioners expansion expands the game to 4 players by adding 6 more cards that also includes a new skull, the Executioner. It scores 1 point, plus an additional point for each adjacent criminal.

Why You Should Play Skulls of Sedlec

Skulls of Sedlec was designed for a Button Shy contest: games based on real-life locations. I hadn’t actually heard of the Sedlec Ossuary before, but it’s a chapel in the Czech Republic that has the remains of tens of thousands of people—and many of their bones have been arranged into intricate decorations. It’s bizarrely beautiful.

Your stacks of skulls aren’t quite as elaborate (though the Monstrance expansion simulates creating some of these other shapes): just a simple pyramid of skulls. Think of yourself as an apprentice to the half-blind monk who (for whatever reason) was assigned to exhume and stack bones in the chapel.

Although I didn’t explain above, the scoring does have some thematic reasoning behind it: royals like to have others below them; criminals are hoping for some redemption in the afterlife, and so on. Those little story elements make it easier to remember scoring rules (which are also printed below each skull for reference).

The game itself is easy to learn and quick to play: there are only three actions to choose from, and there are situations that restrict each one: for instance, you can’t dig if all of the available piles are face-up already, or if you already have two cards in your hand. The pyramid stacking is also intuitive, since you can’t put a card on a higher level unless it’s supported by two cards below it.

What makes the game fun (or frustrating, depending on your perspective) is in the limitations: since you can only hold two cards at a time, you have to choose carefully when to pick one up. Ideally, of course, you find the perfect cards for the base of your pyramid, and then the next level, and then the top, in that order. But luck doesn’t work that way. Chances are just as high that you’ll wind up with a royal in your hand early on and you really want to put it at the top of your pyramid. Do you just hold onto it until then? Well, then you’ve effectively reduced your working hand size to a single card.

You can, of course, try to prevent other players from scoring. Somebody picked up a romantic? You could pick up a romantic from the graveyard to prevent them from getting it—but does that actually help you if you can’t find a match? Hate-drafting is totally allowed, but it might not really help you succeed (especially in a 3-player game, where you may just be helping the third party). It may be more important to see if you can just score more points by going for something else entirely.

As somebody who enjoys a little bit of press-your-luck element in games, I like the risks in Skulls of Sedlec when it comes to digging. If there aren’t already a lot of face-up cards in the graveyard, you could get your choice of two more cards—but then if you decide you’d prefer one of the others that had already been face-up, it’s too late. Again, that hand limit raises the stakes, because taking just one suboptimal card is half of your hand.

Skulls of Sedlec seems like a really simple idea, but it also feels new—while I could describe it using existing game terms like card-drafting and tableau-building, it’s not exactly like other games I’ve played, either. I like how quick it is to set up and start playing, and the puzzle aspect of building up the pyramid to maximize the scores of all of your skulls. It’s not an incredibly deep game, but it’s definitely fun to play and is a nice way to start off a game night.

For more information or to make a pledge, visit the Skulls of Sedlec Kickstarter page! 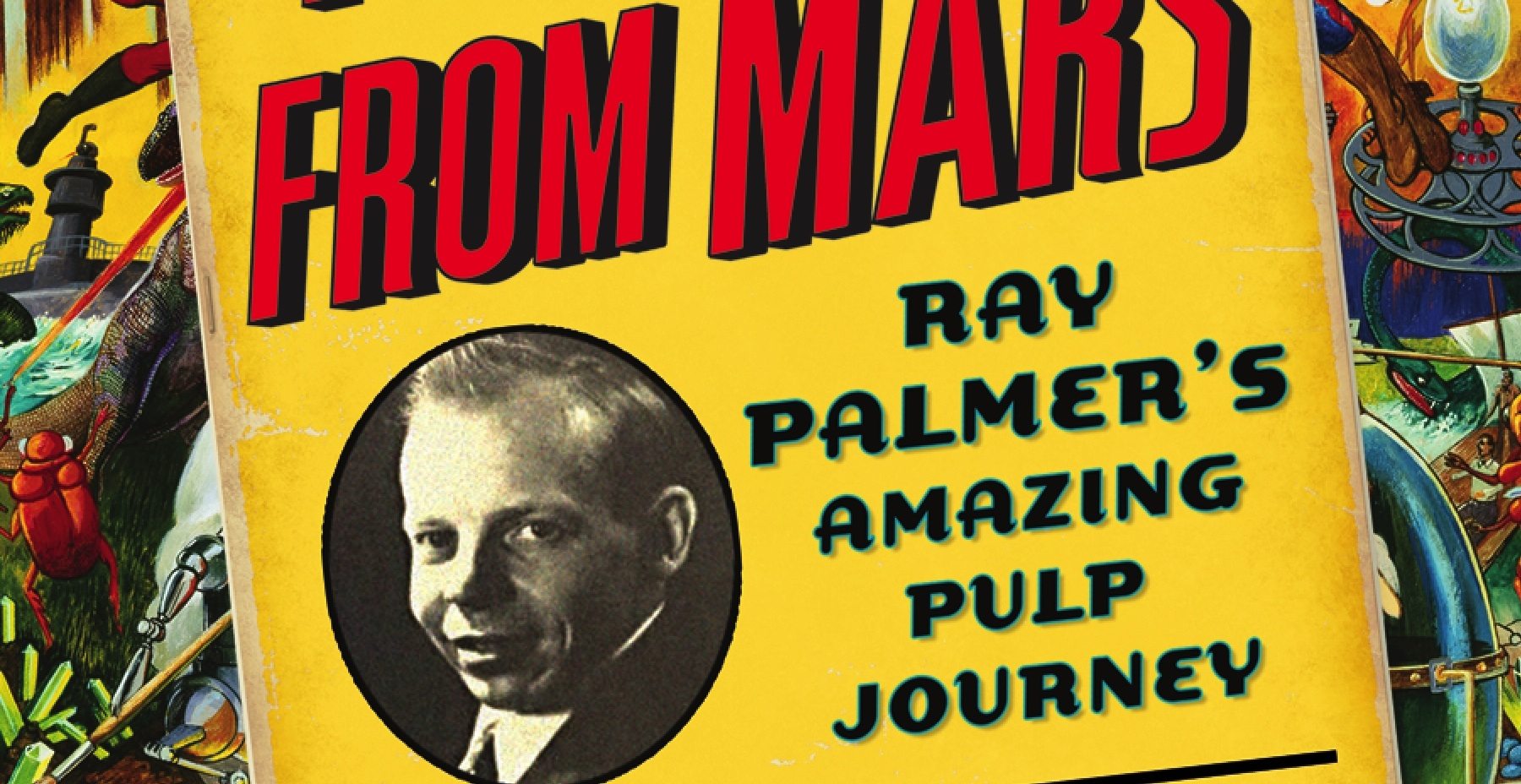