Ray: Fresh off DCeased: Unkillables, Tom Taylor scores another win with Suicide Squad #3, the grittiest and most compelling Suicide Squad issue in years. When we last left off, the Squad – now newly fused with a team of radical young activist terrorists they were originally sent to kill – were sent into a central American nation to assist in a coup and the installation of a puppet President for their new master Lok. But last issue saw that operation go sideways, and Deadshot’s squad participated in the death of the selected new President. Lok isn’t pleased, the Squad are tortured for their failure – something Waller never sunk to – and the second squad featuring Harley and a bunch of the new kids are sent in to finish the job and kill the sitting President. But first, they’ll have to survive each other, and a simmering grudge between two members of the team ends abruptly and brutally. That’s the appeal of this book – for the first time in a while, it’s hard to predict who’s safe and who dies when.

A lot of the new characters still seem like blank slates, but Taylor is smartly parceling out details about them issue-by-issue. Two new characters get fleshed out this issue, with Deadly Six’s powers being revealed (he can harness six of the seven deadly sins to affect enemies, but he refuses to use lust) and Jog getting to show off his on-again, off-again super-speed. It all leads to a great showdown at the royal palace, with a surprising connection between the President and one of the Squad being revealed. It’s a great suspense thriller with strong roles for mainstays Harley and Deadshot, and this version of the Squad seems to be working for their own agenda for a change. Now the bigger question is – who is Lok and how did he gain control of the Squad. The ending seems to indicate the answer is a lot more complex than we thought, and Lok may not be the one in charge. I haven’t been this excited for a Suicide Squad book in a very long time.

Corrina: The best stories with the Suicide Squad were always the ones where readers hoped the individual squad members would find some sort of redemption or, at least, come to some inner realization about who and what they are. Many also choose to remain stuck in the same patterns, despite better intentions. It’s that character unpredictability that makes the Squad unique.

And in this run? So far, no one is making any choice that could remotely be called predictable.

Suicide Squad #3 had me so on the side of one of the new characters that I actually felt like cheering at Fin’s choice of revenge. That’s amazing, given it’s only been two issues and, hey, it was an execution, but Shark deserved his fate, and it added so much more to Fin’s character for him to make that choice.

Which brings us to Deadshot. Those panels of his face, the despair in them, and his indecision, really brought home how broken he is. For now, he’s joined the rebels. But he’ll remain a wild card, who may do anything at any given moment.

The other wild card seems to be Lok and who he’s working for. I may just sense a little bit of political commentary there, with those in charge of Lok having on their best interests at heart, not the country’s. 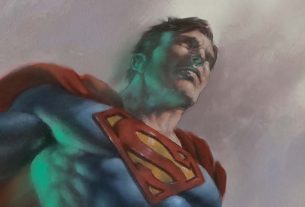 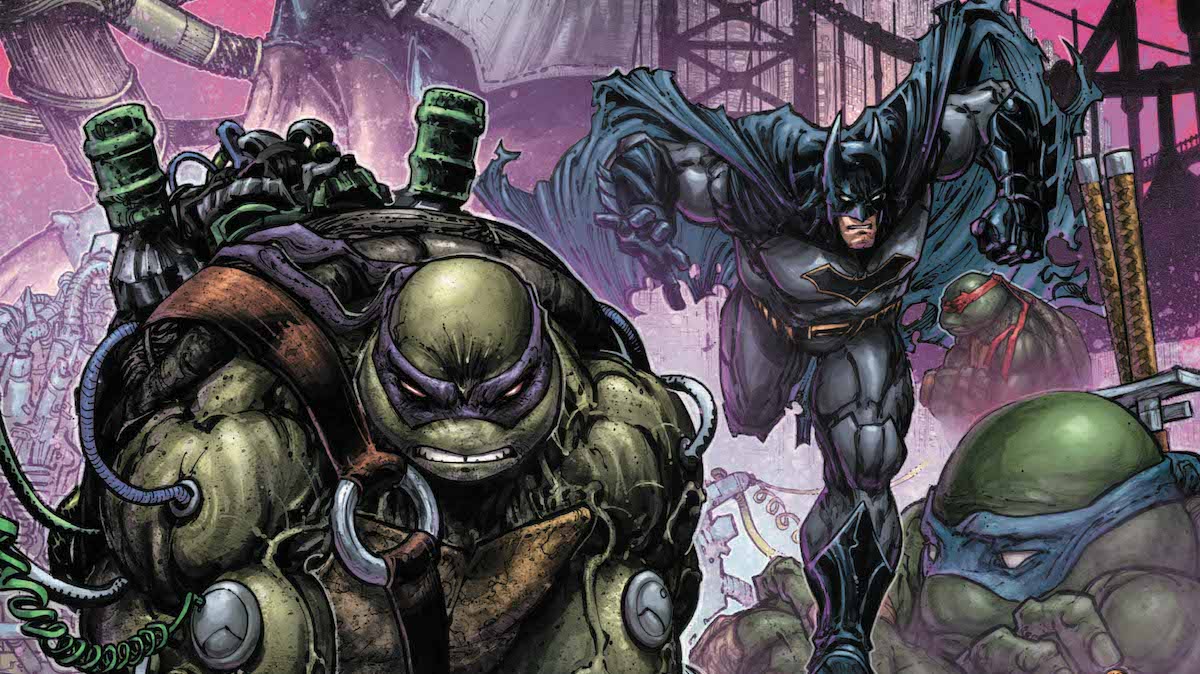