Ray: Justice League Odyssey #18 continues the book’s transformation into an unpredictable underdog space adventure, but also reminds us that the bigger plots that kicked this series off are still lurking in the background.

Jessica Cruz, Orion, and new ally Gamma Knife are going up against a ship full of enemies while their reluctant ally Eskaton wants to eat the possessed Cyborg. One of my favorite parts of this series remains how Jessica has gained enough confidence in herself that she can now wrangle cosmic horrors if needed. Meanwhile, Blackfire, Hax, and Dex-Starr are dealing with the unpredictable Epoch, a time master who is unstuck in time and keeps wildly veering between different time periods in both appearance and dialogue. He knows events that’ll happen to the characters in the future, but his mind is split – a problem that Dex-Starr attempts to resolve by spitting fire on him mid-time-stroke.

Despite the three former members of Jessica’s team being thoroughly converted to Darkseid’s path, Jessica has refused to give up hope for them, even opening herself to danger when she tries to reason with Cyborg. He seems to have enough humanity left in him to spare her, but he immediately booms out of there and reports her location to Darkseid.

This sets up a massive coming showdown as Darkseid sets his army of minions on them – including Starfire and Azrael, debuting their evil converted versions. Epoch, meanwhile, has his own plan to eliminate the threat of Darkseid, and it involves erasing time and resetting it to a safer world without Darkseid or Perpetua. This is an idea that never goes well and almost always results in someone going mad with power, but the stakes are so big in this series that it sounds less like madness and more like reason. This has turned into a fun, high-stakes series, but it still needs more Dex-Starr. 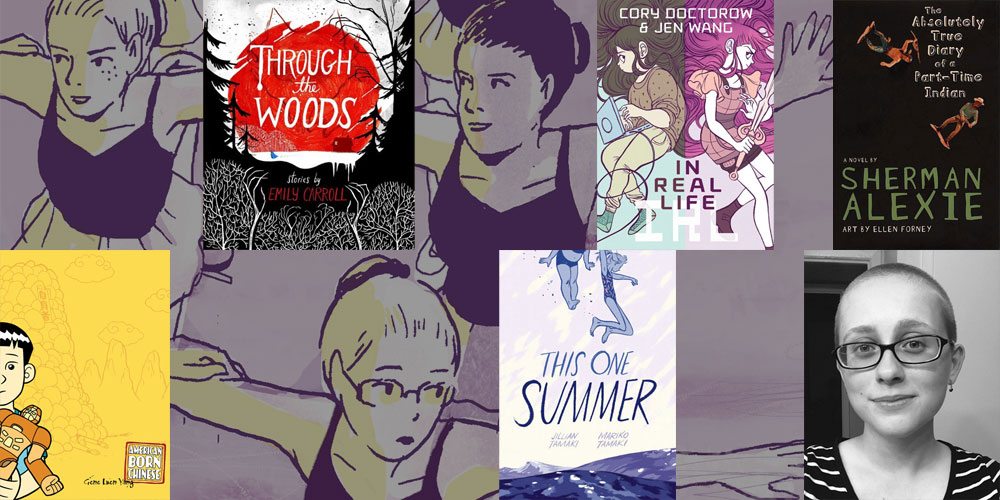