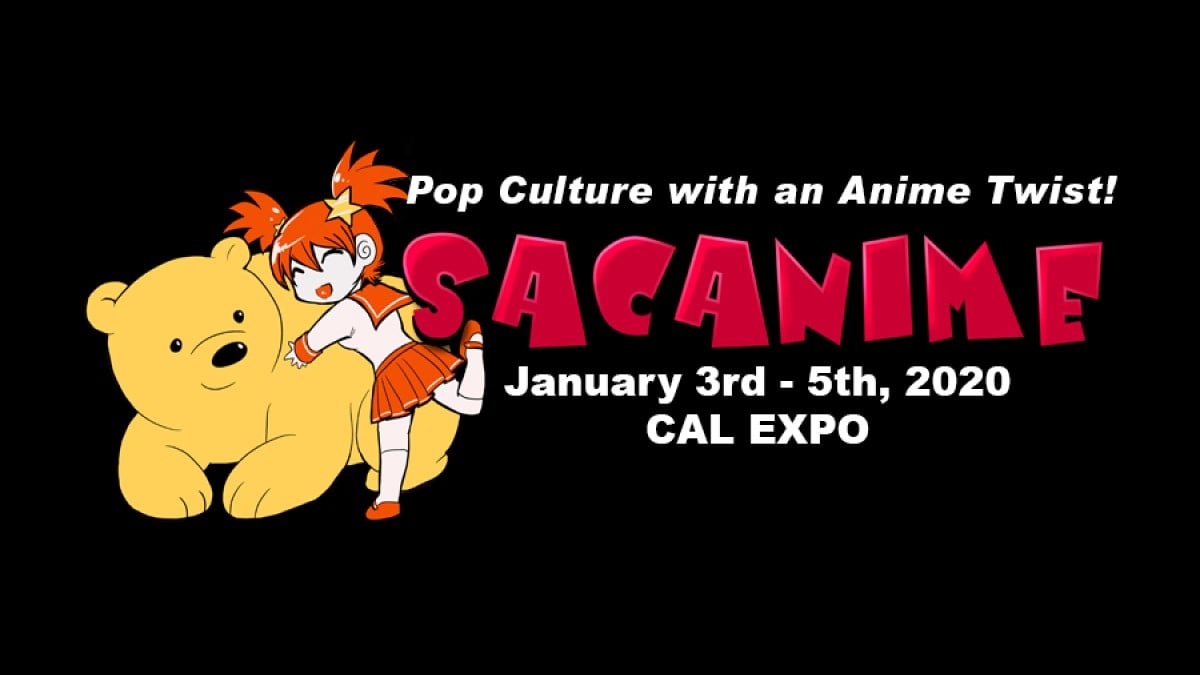 Sacramento’s Anime/Pop-Culture Convention occupies the CalExpo fairgrounds this weekend while its home convention center is rebuilt.

While the Sacramento Convention Center is under construction, SacAnime, the city’s bi-annual anime/pop-culture show has continued, relocating to the CalExpo fairgrounds while its home convention center is rebuilt. While the show is still underway, the show’s press relations manager, J. Alexander Arevalos, told us that attendance has already exceeded their expectations.

SacAnime has a special place in my heart as a solid fan convention. In an age of highly commercialized (read: ReedPop) shows, attending a volunteer-run, fan-focused convention is a breath of fresh air. While commercial shows are primarily designed for large media corporations to sell you merch, SacAnime boasts a massive artist alley, a large percentage of cosplayers (making the show feel more participatory), and the vendors occupying the dealers’ hall feel much more local than at your standard for-profit con.

The new location does have some drawbacks—there is only a single panel space (the main stage), so the panel list is more anemic than in past years, and the new venue, while large and offering food on-site, is isolated from most restaurants and other businesses. (While a car isn’t strictly necessary, it helps.)

But the convention has made the most of its new home. The exhibition hall still has an amazing selection of artists, and the guest list remains impressive. SacAnime generally does a good job booking groups of voice actors and creators for a single show or game for the same convention; at this SacAnime there are six voice actors from The Dragon Prince and specific panels for that show.

Overall, if you’re near Sacramento this weekend, I’d continue to recommend the show, especially if you’re someone who enjoys browsing artist alley at conventions.

New Frankenweenie Sweepstakes Will Carry You Away 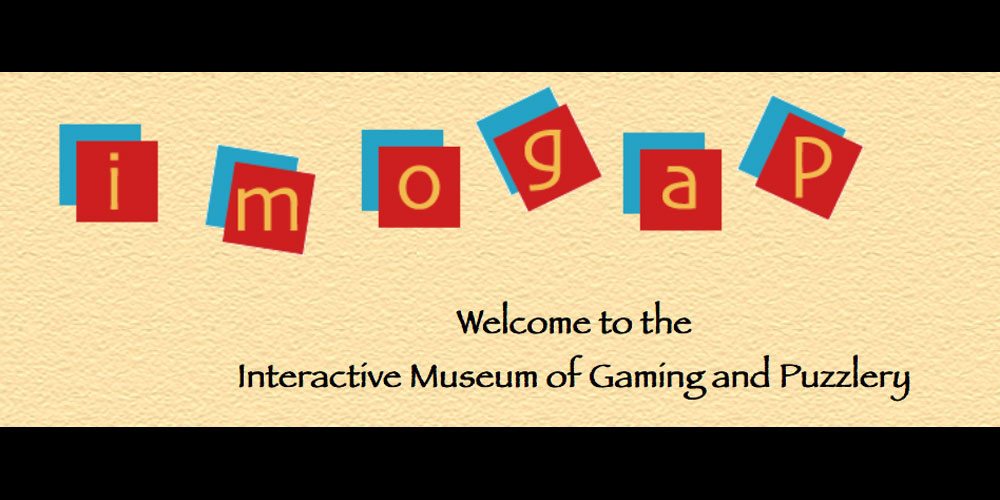 2 thoughts on “SacAnime Returns at CalExpo”