Ray: June Branch’s bloody journey through Maine continues In Basketful of Heads #4, but it seems to be following a very linear path that doesn’t make it stand out from the crowd.

When we last left off, her horrible cargo in the basket had been discovered by a truck driver, and he was in the middle of trying to beat her to death with a chain. Naturally, this leads to her cutting off his head with the axe – we needed to get some more heads in that basket soon enough – and June is left with the horrible spectacle of a man professing his innocence after she’s given him the ol’ chop.

She soon discovers a bloody pair of shears that she thinks might connect him to the assault on Liam, but it’s clear her sanity is slipping and much of this smells like her trying to talk herself into being okay with what she’s done. The problem is, it’s all pretty one-note and it’s trying to get a lot of mileage out of how disturbing the basic concept is without letting the story evolve.

Her quest for safety leads her to the police station, where she encounters an old friend who gives her refuge. She tries to explain what she’s been through, and things seem to be turning the corner – until a betrayal anyone could see a mile away. We know a couple more heads are going to wind up in that basket, so I’m guessing this doesn’t bode particularly well for the villain this issue.

The whole story has the vibe of a 70’s grindhouse supernatural slasher, but while the other three books weave slow-paced mysteries, this seems like a one-joke horror concept that doesn’t really go anywhere more than half of the way in.

Its’ main selling point is Leomacs’ gruesome and comical art, which gets the most out of the confused and horrified expressions of the victims.

The short, “War Dogs,” continues to plod along as well, with the aftermath of the last installment’s horror being cleaned up in a slow-paced two-pager. 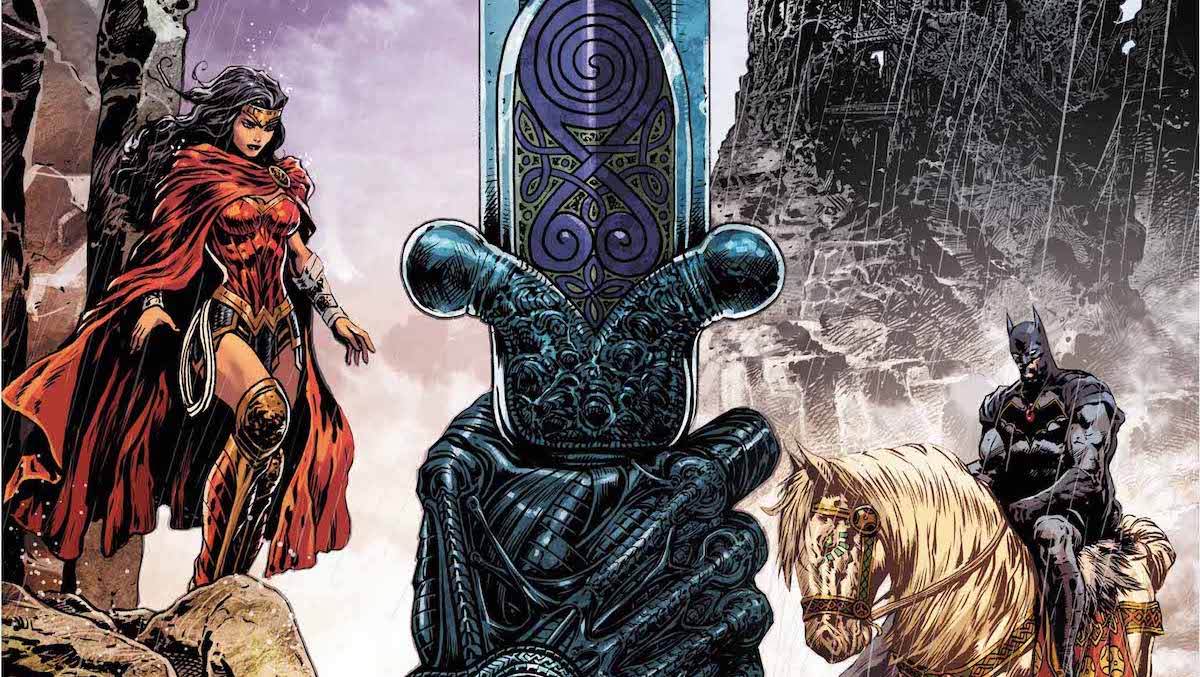 Review – The Brave and the Bold: Batman and Wonder Woman #4: Celtic Mythology 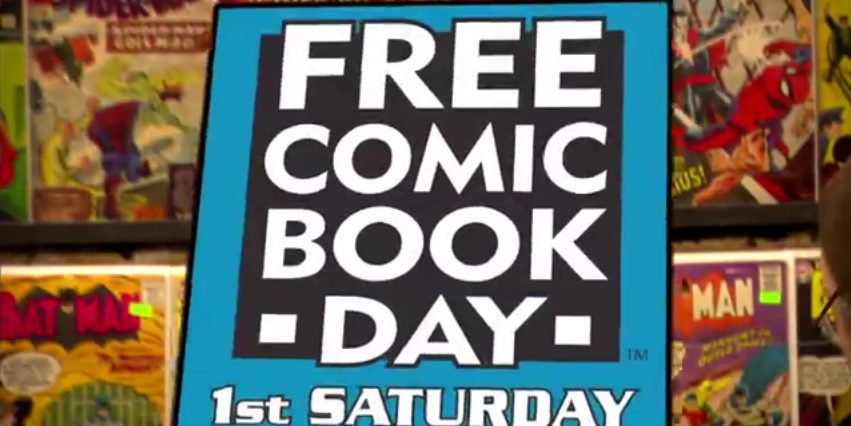 1 thought on “Review – Basketful of Heads #4: The Chopping Block”