DCeased was one of DC’s biggest hits of 2019, a monster zombie thriller that pitted DC’s most iconic heroes against a horrifying manifestation of the Anti-Life Equation. Well, not only is the post-apocalypse popular, but under the creative team of Tom Taylor and Trevor Hairsine it’s one of the most compelling series of the year.

Naturally, with a hit this big they’re going to come back for more. DCeased: Unkillables continues the story from the perspective of the antiheroes on the ground while the Justice League was battling to save the world. Unfolding in a three-part double-sized miniseries from Tom Taylor and new artist Karl Mostert, DCeased: Unkillables #1 launches February 19th, 2020.

Below, you’ll find DC’s official solicitation text and a sample of pages and covers.

DC’s smash hit mini-series DCeased, written by fan-favorite Tom Taylor (Suicide Squad, Injustice), returns in 2020 with three oversized issues to answer this question: What did the villains do when the heroes failed and the world ended?

Spinning out of the dramatic events of 2019’s techno-organic-fueled bestselling thriller, writer Tom Taylor returns to this dark world, along with new artist Karl Mostert, with a street-level tale of death, heroism and redemption: DCeased: Unkillables! Led by Red Hood and Deathstroke, over the course of this three-issue miniseries clocking in at 48 pages each, DC’s hardest villains and antiheroes will fight with no mercy to save the only commodity left on a dying planet of the undead—life! 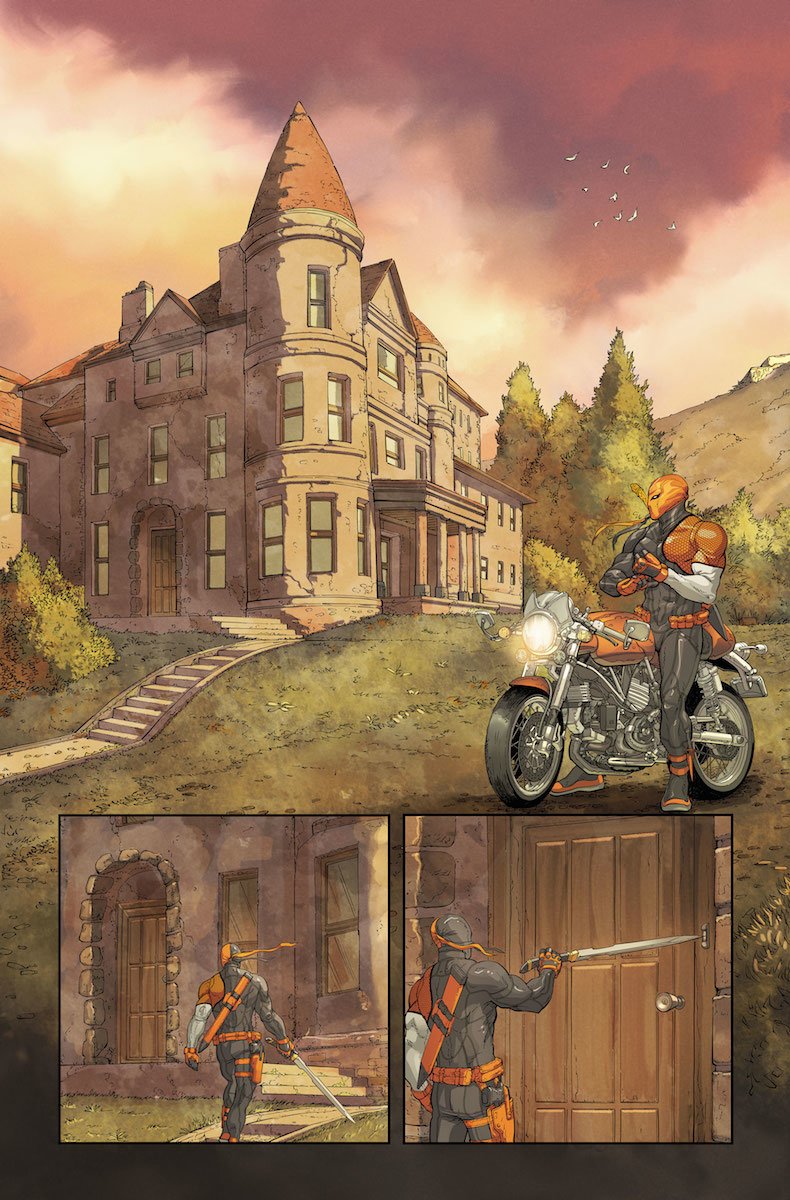 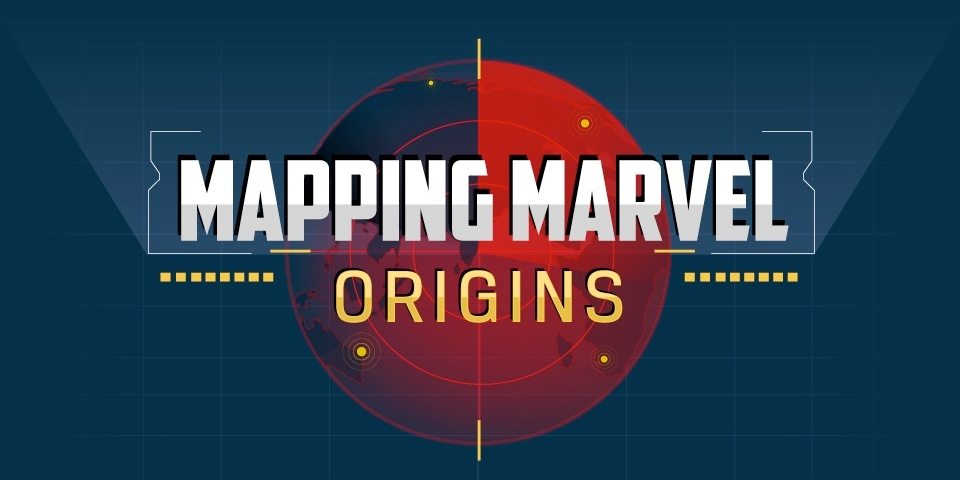 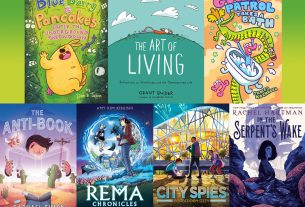 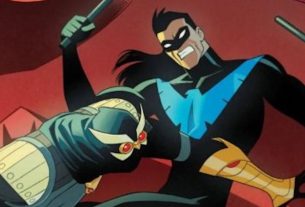