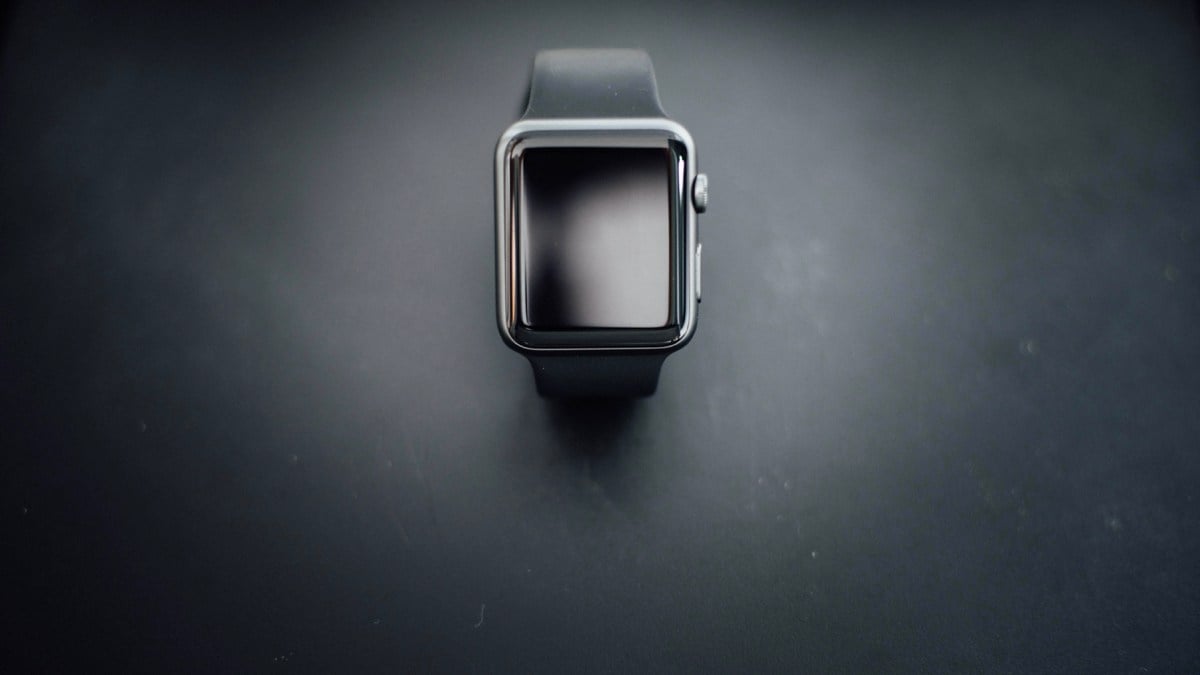 On April 24, 2015 Apple introduced a new product called the Apple Watch. While Apple wasn’t the first company to offer a smartwatch (not even by a long shot), it was the company that quickly dominated the smartwatch marketplace (if not by sheer numbers certainly by profit margins). And while the Apple Watch has gained a lot of new functionality since its debut (cellular capability, Siri, Apple Pay, GPS, and always on watch face just to name a few) the Apple Watch is still, at its core, simply an accessory for the iPhone. You may think that seems a little harsh, but you can’t own and use an Apple Watch unless you have an iPhone (there is no way to setup the Apple Watch without first pairing it to an iPhone). So after all these years the Apple Watch is still nothing more than an extension of your iPhone to your wrist.

With the debut of the original version of the Apple Watch (which is now called “Series 0”) there was little the watch could do without an iPhone. The Apple Watch was also haunted by the rumor that it had a very limited battery life, with barely enough to make it through an entire day without charging. I say rumor because the reality of the battery situation was never as bad it is portrayed. Fast forward a couple of years and I started wearing my Apple Watch nearly 24 hours a day, only charging it when I first woke up in the morning and while I showered and cleaned up at night. Then the cellular version of the Apple Watch came out and the negative battery life stories hit the news cycle again. Sure, if you used your cellular Apple Watch in cellular only mode all day long and used it to make and receive a lot of phone calls the battery would die very quickly. But that is not how most of us use an Apple Watch. In fact, my youngest daughter (who had no desire to start carrying around a smartphone) chose to go “Apple Watch only” and just wear a cellular enabled Apple Watch (leaving the iPhone the Apple Watch is paired to at home permanently plugged into power). In fact, I wrote up an article here on GeekDad almost 2 years ago now and it is still ranking as one of our most poplar articles on the site.

But Who Would Use a Stand Alone Apple Watch?

Ok, let’s pretend Apple was to release an Apple Watch that could be activated and used independently from any other devices. Who would use it?

But Is a Stand Alone Apple Watch Feasible?
With the current Apple Watch software and the way cellular companies are structuring their data plans it is not currently feasible. But this could change. With the new 5G cellular technology rolling out in 2020 we will start to see many more devices using this new 5G technology. And while most people are focused on the faster data speeds of 5G the real game changer is the power needed by the device to connect to 5G. The 5G cellular technology  has a goal of extending smartphone battery life to 3 days and other small “smart devices” a battery life of up to 15 years. An Apple Watch that was designed from the ground up to take advantage of 5G could potentially go days between charges, even in stand alone mode. The other change that 5G is going to bring is the restructuring of the way cellular companies sell cellular connectivity. If in a few years you will have to option for all of the appliances in your home to be 5G cellular enabled. The cell companies won’t be able to market a $9.99 a month charge to connect all of your smart appliances to their networks. Is your dishwasher really going to use $10 a month in data? No. Cellular data plans will have to evolve with 5G. This shift will help pave the way for a more budget friendly option for a monthly cellular plan for a stand alone Apple Watch. So that just leaves Apple. If Apple chooses to change the Apple Watch operating system (WatchOS) such that it is possible to setup an Apple Watch and operate it independently then I think it is absolutely feasible to run a stand alone cellular enabled Apple Watch. Doing this will open up a whole new set of users to the Apple Watch, which I think is a very good thing. The more ways we as consumers have for using technology the better. 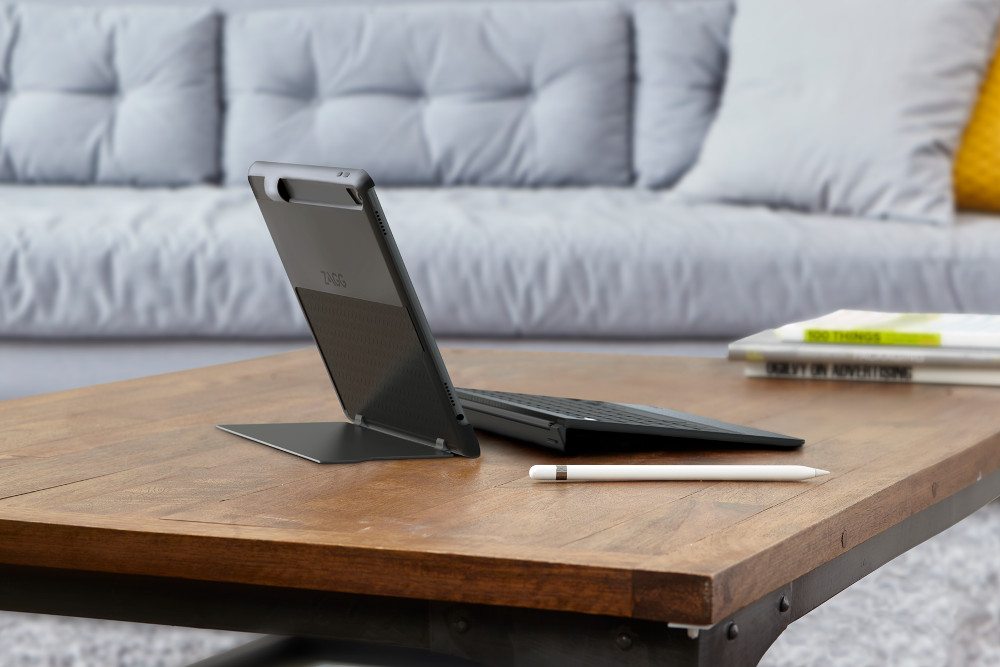 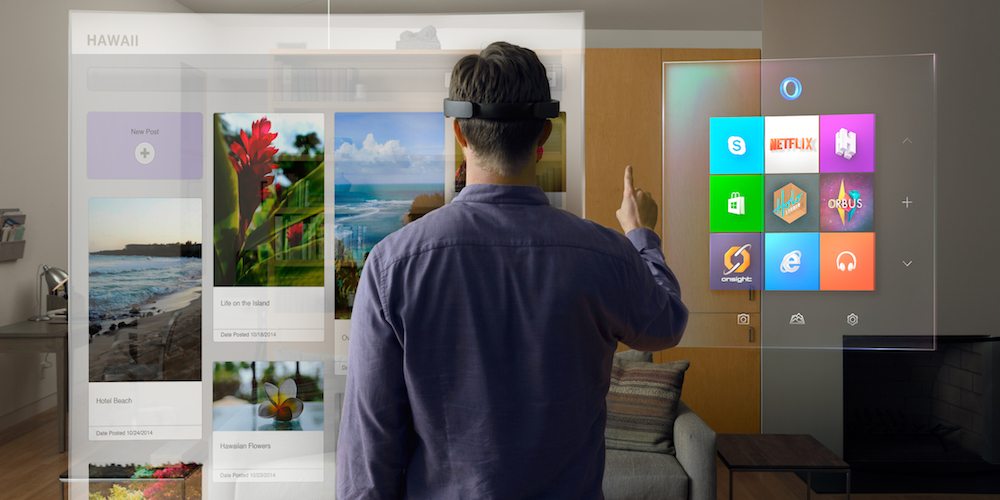 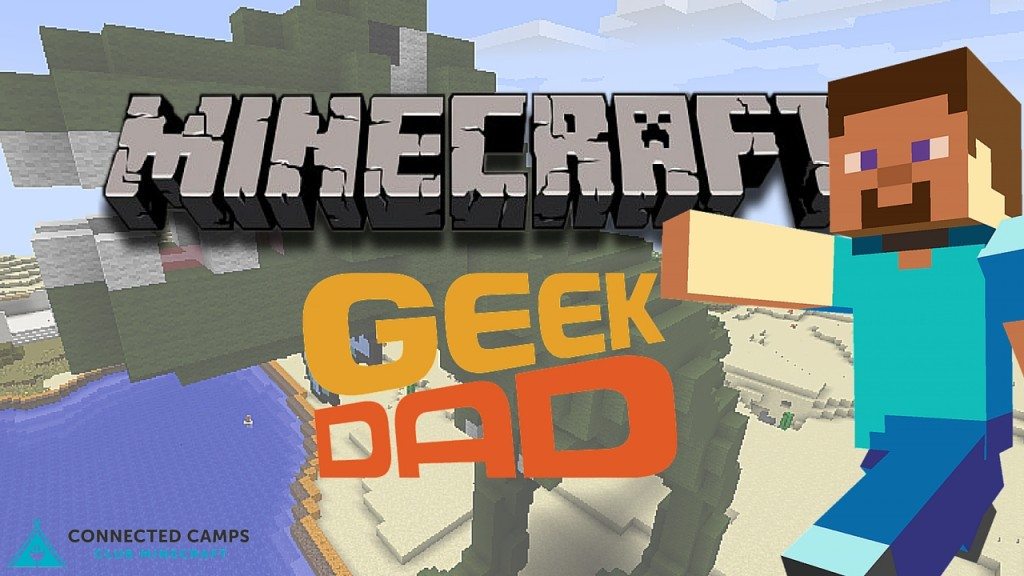 Send Your Kids to ‘Minecraft’ Summer Camp at Home!